IRT without Lisa Kelly: Downer for many fans

With Ice Road Truckers‘ sixth season premiere on the History Channel last Sunday, fans were reportedly bummed by the absence of the biggest star the show’s produced, trucker Lisa Kelly. (Find my 2010 interview with her here.)

On Overdrive‘s Facebook page, one commenter went farther: “Looks like this will be the worst season ever. Hot dogs, hot heads, and idiots,” he wrote. “The show has run its course.”

On Truckers News‘ page, commenters were more split in opinions on the premiere, perhaps best exemplified by a driver who called perceived reckless behavior of drivers on the show no less than a “slap in the face” to hardworking professionals. However, he added in a separate comment, “but yeah, I’m gonna watch it…”

Sound off on CSA changes via score/data preview 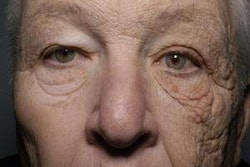 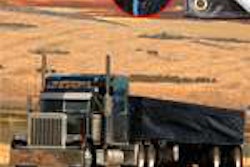