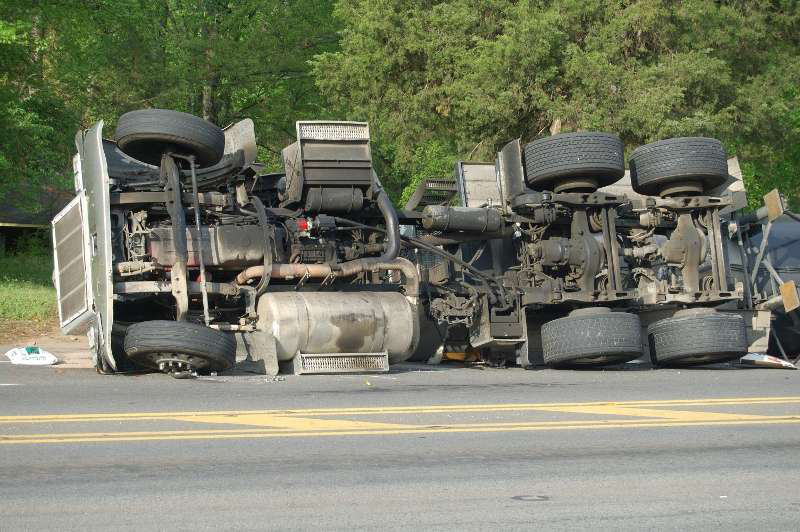 The good news is, after the stats came in for calendar-year 2013, truck-occupant crash deaths are down by a small margin, according to the National Highway Traffic Safety Administration. I know, I know, some have a problem with what exactly “large truck” means in NHTSA’s annual crash-death reports. But given that vehicle-miles-traveled estimates continue to rise with the improving economy nationwide (creating more traffic, more unpredictable four-wheelers in and around drivers’ lanes), I’m inclined to read the stats as indeed somewhat good news for operator safety.

Here are the raw numbers:

As you can see, they remained high compared to years 2009-10, but hopefully this translates to a trend in the numbers through 2014 — we won’t have those stats from NHTSA for quite a while — lower and lower. Something to keep an eye on.

Overall for crash fatality statistics, truck-involved fatalities rose slightly in 2013, according to NHTSA, from 3,944 to 3,964 deaths, including those truck occupants. The total number of truck-involved accident injuries, however, was down substantially in 2013 — a 9 percent decline to 95,000. Again, here’s hoping it continues.

The Chicago Tribune recently ran this story via Bloomberg exploring antiquated highway off-ramps and cloverleaf intersections and how they might be contributing to truck-driver deaths. Part of the story leads into exploration of the hold-up of NHTSA’s work on a rule to mandate Electronic Stability Control in new trucks, which Bendix reps at the Mid-America Trucking Show last week speculated would be on the books this year.

Watchers hope such technology, widely utilized, will ultimately reduce the risk of truck rollovers, whether infrastructure is designed better to help mitigate them or not.

And whether or not the profusion of reckless passenger-vehicle drivers is mitigated. Overall, the Tribune/Bloomberg story’s worth reading, but it’s the framing anecdote that is its most telling feature. Reporter Keith Naughton tells the story of Walter Price’s rollover at the No. 1 hotspot for such truck accidents, according to an American Transportation Research Institute study: Exit 238-B on I-75 in Georgia. As Price began to exit there, a four-wheeler darted in front of him and quickly slowed to take the exit. In his move to evade the four-wheeler, Price (with his wife asleep in the bunk) couldn’t keep the rig upright.

Toward the end of the piece, driver Price, writes Naughton, gives us the ultimate fate of that four-wheeler: “He just kept on driving, like they always do. … They create accidents and they keep on driving like nothing happened. It’s brutal out here.” Read the full piece via this link.

Readers interested in exploring rollover hotspots nationwide can access state-by-state reports and a national rollover map, among other resources from ATRI, via this link. 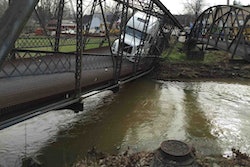 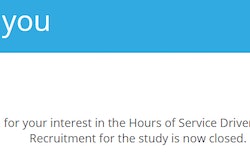