Poison pill for independents in the House highway bill? 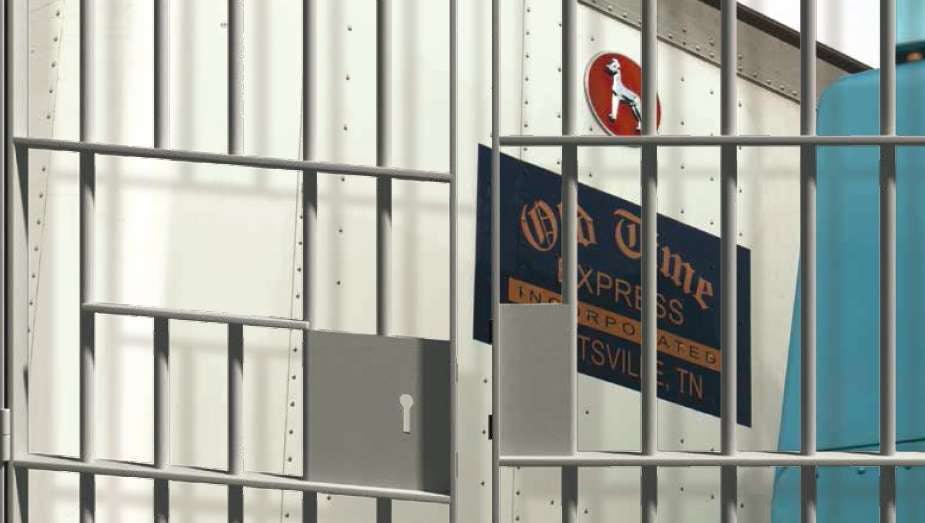 With the House Transportation and Infrastructure Committee’s markup hearing on their highway-bill draft released late last week ongoing this morning, I thought I’d share a bit about an item in the CSA-related portion of the draft. That portion, overall, as previously reported, would pull SMS BASIC rankings (those percentile-based CSA scores we’ve all become familiar with) from public view but continue to make available to the public “inspection and violation information submitted to the Federal Motor Carrier Safety Administration by commercial motor vehicle inspectors and qualified law enforcement officials, out-of-service rates, and absolute measures.”

The absolute measures referred to here are those that underly the percentile-type scores, it’s important to note — the categorical-type structure of the SMS may remain under the draft as written, if it becomes law. Crucially, however, the bill would put some brakes on an expected rulemaking to use SMS information toward determining carriers’ safety ratings.

And: Remember that “hiring standards” bill the Transportation Intermediaries Association supported last year? A version of it is in the highway, intended to clarify what brokers and others who hire independents and other carriers should be held liable for in terms of their verification of the carriers’ authority, insurance status and safety rating. In the first version of the interim standards bill when I wrote about it last year, these were the basic pieces of data brokers could have been held liable for not checking in negligence lawsuits:

That the carrier is…
**Registered with authority,
**Has obtained the minimum insurance, and
**Has not been given an “unsatisfactory” safety rating in the safety rating system.

Note that last bullet. The highway-bill “interim hiring standards” item generally adheres to these three actions, but the last bullet is now written in the affirmative mode, I guess you could say, but fails to recognize the reality of FMCSA’s current safety rating system: the standard would be to ensure any hired carrier “has a satisfactory safety fitness determination issued by the Federal Motor Carrier Safety Administration in force.”

It’s no secret that among the huge number of motor carriers out there, only a minority have actually been reviewed in full, the only way that FMCSA can currently issue a safety rating. Nonratable reviews, which do not result in a safety rating, furthermore, have been on the rise, as noted in prior reporting.

Former owner-operator Joe Rajkovacz of the Western States Trucking Association was one of several signatories to this linked letter that went out to the Transportation and Infrastructure committee on Tuesday requesting a change to the measure, given, as Rajkovacz notes, under the current safety rating system, “many of us believe this language will actually harm small businesses because approximately 90 percent” are simply unrated, since they have never had a federal Compliance Review and been issued a safety rating, or safety fitness determination, by FMCSA.

The fear is one of a chilling effect on opportunity for independents and other small carriers working with brokers, as the standard applied essentially excludes most such carriers.

We’ll see what happens as the bill proceeds, if it proceeds. The markup hearing, as of this writing, has been little more than a big show, more or less, with a raft of amendments being remarked upon and then pulled by their sponsoring representatives. As Rajkovacz noted, the final conference committee, if the highway bills reach that stage in the next week (deadline: Oct. 29), would provide a resolution between Senate and House versions. It “may be the last hope” of changing and/or eliminating the provision, he said.

For an update on highway bill progress as of 10/22, 4 p.m. central, read the following story: 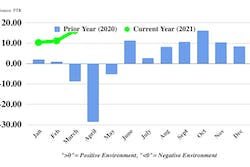 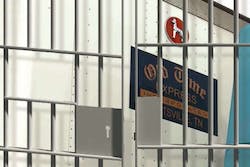 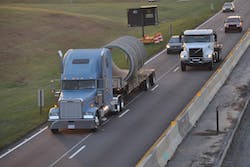 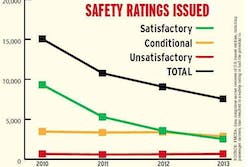