Some brokers are truly feeling the pinch on the spot freight markets, as evidenced by an email that came into the offices here with the subject line “Price Gouging,” which declaimed that some carriers have been asking for $7-$10 a mile “just because they think they can get it.” The broker wanted to be able to report the carriers for bad-faith negotiations.

One man’s terrorist is another’s freedom fighter, I suppose one could say.

The broker who noted this scenario recognized the basics of supply and demand, of course, well aware of what she called a “capacity shortage” and a “driver shortage.” I’ve long felt an aversion to using the “shortage” term in reference to human beings, unlike a lot of folks (economic- and trucking-biz-conditions-prognosticator types chiefly among them, and yes some brokers, too). But that aside, it is true that with the uptick in freight, the regulatory constraints on hours (including that ELD mandate thing we all know about), and the difficulty for any fleet large or small to scale up to meet increased demand at the drop of a hat, it’s natural that a carrier would aim higher and higher on rates.

I imagine you’ve been doing so — and maybe even out-of-touch-with-reality-type levels of high if negotiating with brokers in situations where there’s little to lose by doing so. Say the broker’s a one-and-done for you, i.e. an individual with whom there’s no likelihood of any further relationship down the road. Aside from the reality that there’s probably always at least a possibility of a further relationship, you probably get my drift.

Just as it’s true that owner-ops can do consistently better if they invest in actual relationships with well-known, trusted brokers, the same is also true for the brokers. Not making the relationship effort with steady carriers? Such a broker might well expect the occasional or more-than-occasional $7-$10/mile demand. 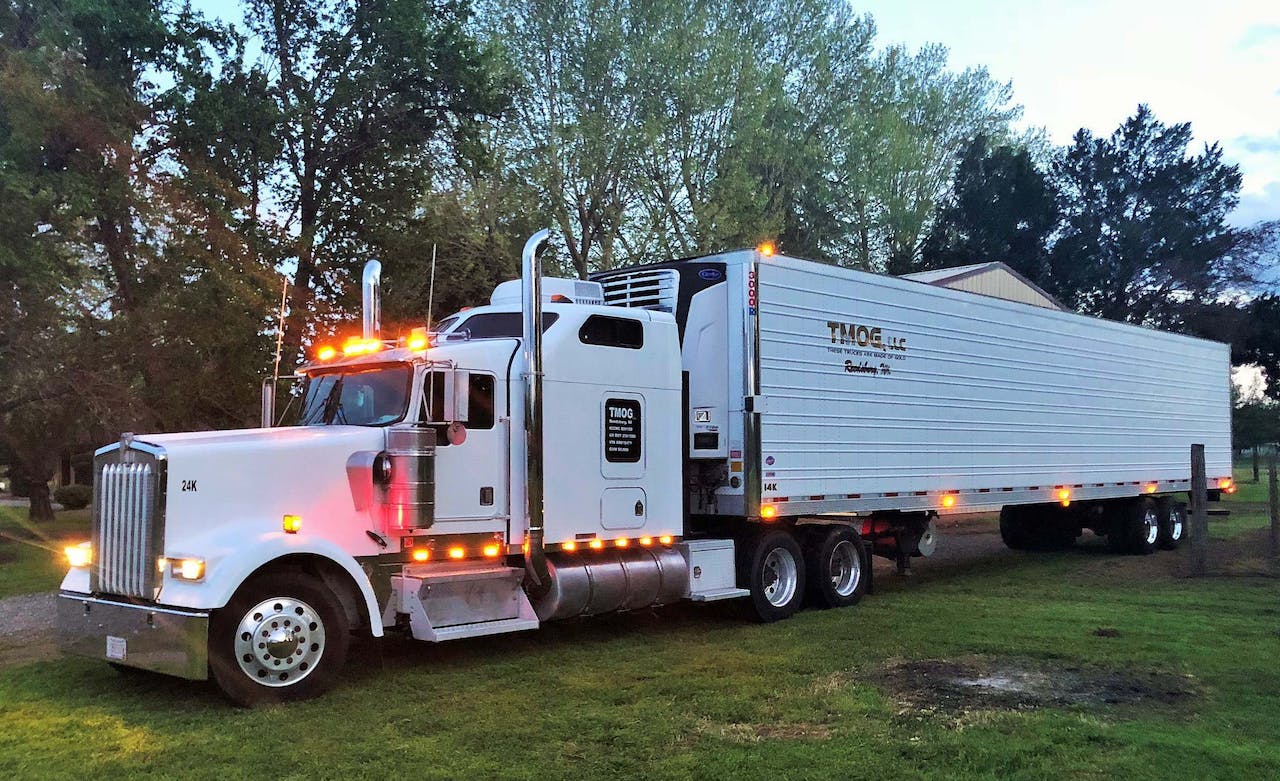 Owner-op Howard Salmon’s 1999 KW, with a fresh coat of paint earlier in this year.

I spoke with independent owner-op Howard Salmon this morning a little after reading Aaron Huff’s story in CCJ about what C.H. Robinson’s working on with data science to better enable their brokers to efficiently schedule owner-operators contracting with the company — and increasingly to schedule themselves via the Navisphere Carrier web portal and associated smartphone-app tools.

Huff’s piece is worth a read for a high-level — and detailed in certain aspects — look at what the company is doing with data behind the scenes, for sure.

The automation buzzword figures into a lot of the discussion around load-transaction efficiency of late, yet for owner-operator Salmon, who’s worked almost exclusively with Robinson for the last few years, it’s dealing with a single person directly, on the phone, at the company that he believes has kept his business a success in these last years. Consistent rates of late between $2 and $4 a mile have been the norm of late, and though he’s certain the company’s use of data is benefiting his own operation, as he’s often scheduled with several loads advance, it’s mostly via what his principle broker contact is able to do with the information afforded to her that he is benefiting, not directly via his own access to the online portals for loads.

“I like the personal touch there, working with one broker all the time,” he says. Hop around chasing rates with multiple brokers you’ve done scant business with — or via a large company like Robinson’s many different freight handlers, so to speak — and “the broker doesn’t know you. They’re not going to give you a better deal” when the opportunity comes. “If  you work with the guy long enough, they get to know you in person, and they can take care of you.”

I know everybody does things differently, as Salmon knows, too — “one man’s opinion,” he says, but automation in load choice, which he describes as “push a button and accept a rate,” isn’t going to fix a problem load. “I get four and five loads lined in a row and then something happens. I had a problem on the load I’m on now, which I’m dropping back to the shipper as we speak.”

The load was in his reefer that was pre-cooled (the reefer was) and remained at 35 degrees throughout the entire transit to the receiver — he and his broker both knew this via temperature sensors that transmit information to the cloud and can be made available down to Salmon via the carrier app from Robinson. So, Salmon contends, and the receiver said it wouldn’t be the first time it’d happened, the product likely was loaded much warmer than it should have been: It was at upward of 45 degrees at the receiver upon arrival. Returning the load to the shipper, then, Salmon says, “I still get paid, I get my paid layover and my return.”

Point is, though, he says, “Automation is not going to compensate for problems like this.” His four-five prescheduled loads have to be reassigned, which requires significant labor in order to make them happen on-time, of course, and he’s going to need a new schedule looking out over the next loads.

“My business,” he believes, “is successful because of a personal connection with a broker, being reliable and using just one person” for most everything he does.

Not to say $7-$10/mile isn’t possible, of course, particularly in an emergency. Anybody here actually seen such lately? 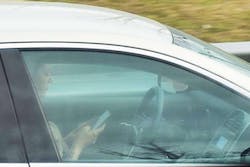 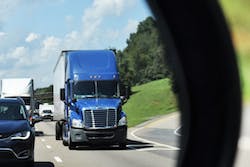 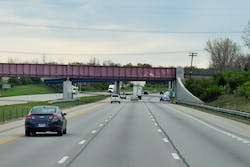 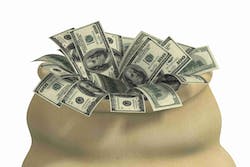