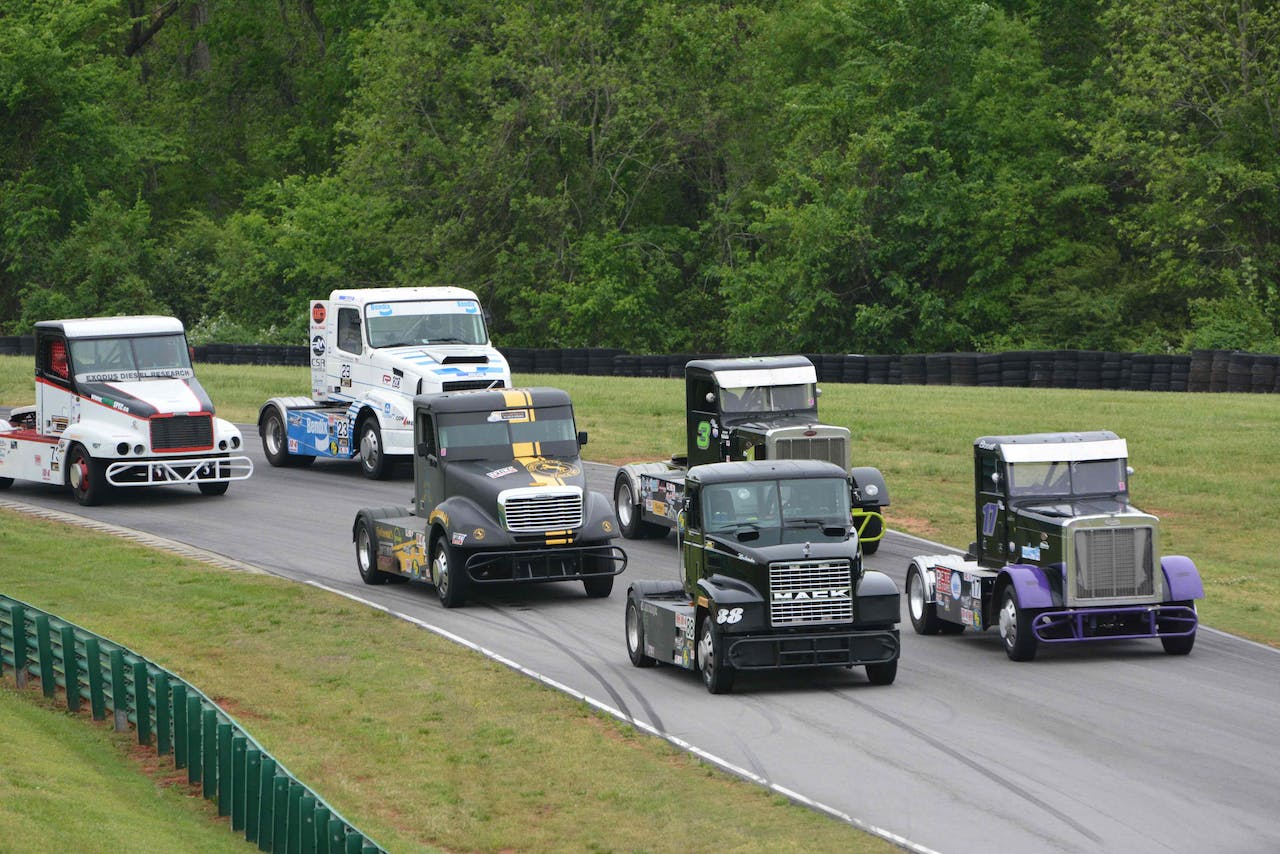 Allen Boles picked up a win at the second race of the ChampTruck World Series season at Virginia International Raceway on April 30.

The win for Boles gives him a tie at the top of the season point standings with Mack technician Mike Morgan, who won the season’s first race at Palm Beach International Raceway.

Along with Boles, Tommy Boileau and Robbie Decker earned their first top-three finishes of the season. Morgan finished fourth in the race, followed by Justin Ball in fifth and Chris Kikelhan in sixth.

ChampTruck’s next race will be held May 20-21 at New Jersey Motorsports Park in Millville, N.J. 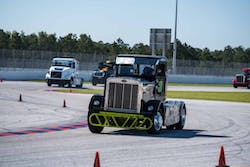 ChampTruck’s third race of season set for this weekend 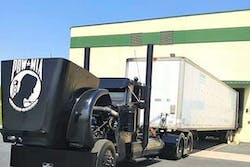 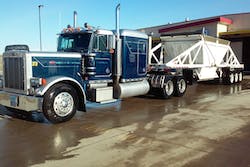 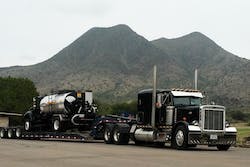