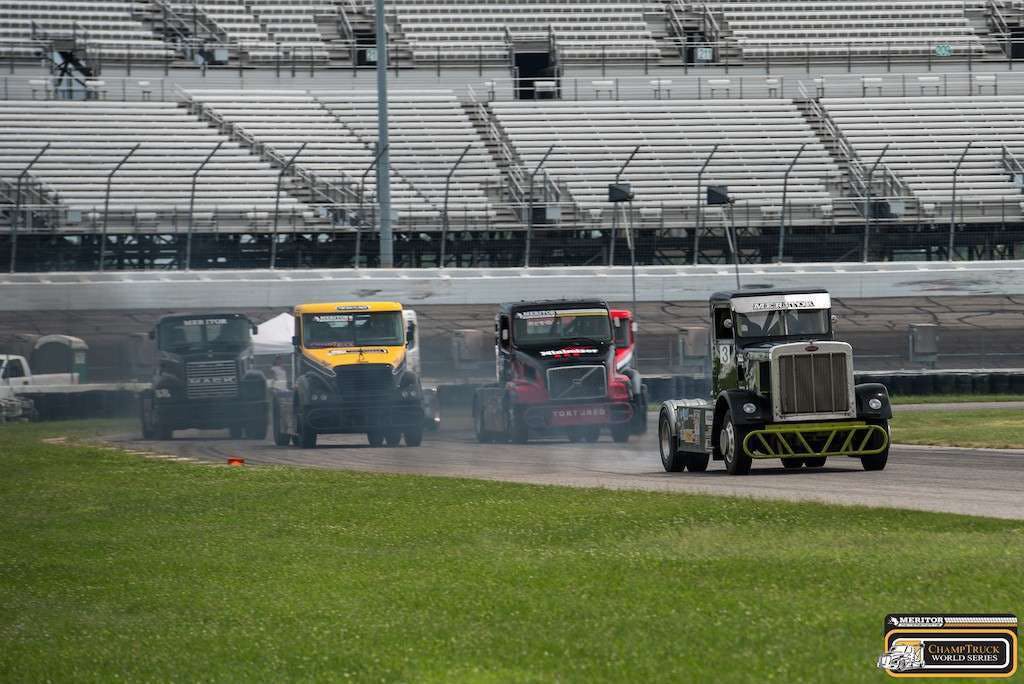 The ChampTruck World Series truck racing circuit has abruptly ended its 2016 season, which was set to continue through October, and a new organization plans to pick up the pieces of the 2016 season.

The cancellation followed a dispute between racers and series management that led to more than half of the series’ participants pulling out of future ChampTruck events. ChampTruck confirmed the early end to 2016’s season in an email to Overdrive.

Some racers were en route to the June 11 race at Gateway Motorsports Park outside of St. Louis, Ill., when they learned of the race’s cancellation, sources have told Overdrive.

Organizers for the newly formed Bandit Big Rig Racing Series say it will have different locations and dates than ChampTruck’s schedule.

Bandit’s Director of Operations, Brian Madsen, says nearly all of the teams from the ChampTruck series have committed to joining the Bandit Series, along with four other teams who are building new race trucks for the series. Bandit’s first race is set for July 30 in Williamson, S.C., at the Anderson Motor Speedway. The race joins another race series set to run the same weekend that features modified pickup-style racers. Admission ranges from $12 to $20, Madsen says.

Minimizer, which sponsored ChampTruck’s 2015 season but was not a sponsor for this year’s series, will be handling the marketing for the new series, Madsen said.

The rules governing the racetrucks will be similar to those ChampTruck used. Any Champtruck-legal racer will also be legal by Bandit rules, Madsen says. Competitors will have more freedom in the Bandit series to alter their equipment.

The Bandit Series plans to pursue oval track racing only, a departure from the ChampTruck series’ adherence to road course tracks. American spectators are more familiar with oval track racing, Madsen says, which should draw greater interest in the series.

The series, which just officially formed last week, is still building its website, which Madsen says should be live this week or next. More information about the series’ schedule and participants will be posted there when it becomes available.

ChampTruck, just in its second season, had planned to pursue this season despite losing the three major sponsors it secured in its inaugural, 2015 season. Founder and director John Condren told Overdrive in a statement that the series is suspended, “pending a reorganization of the series.”

Note: This story originally said the July 30 Bandit Series event would be held in Greenvill, S.C., at the Tri-County Speedway. However, the event will in fact be held at the Anderson Motor Speedway in Williamson, S.C. 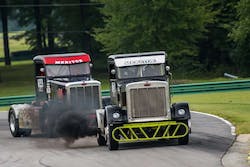 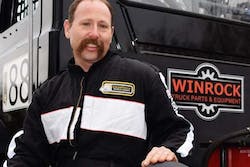 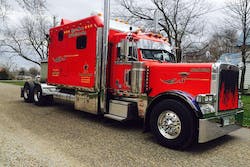 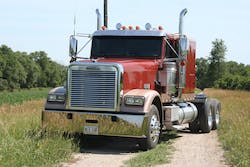