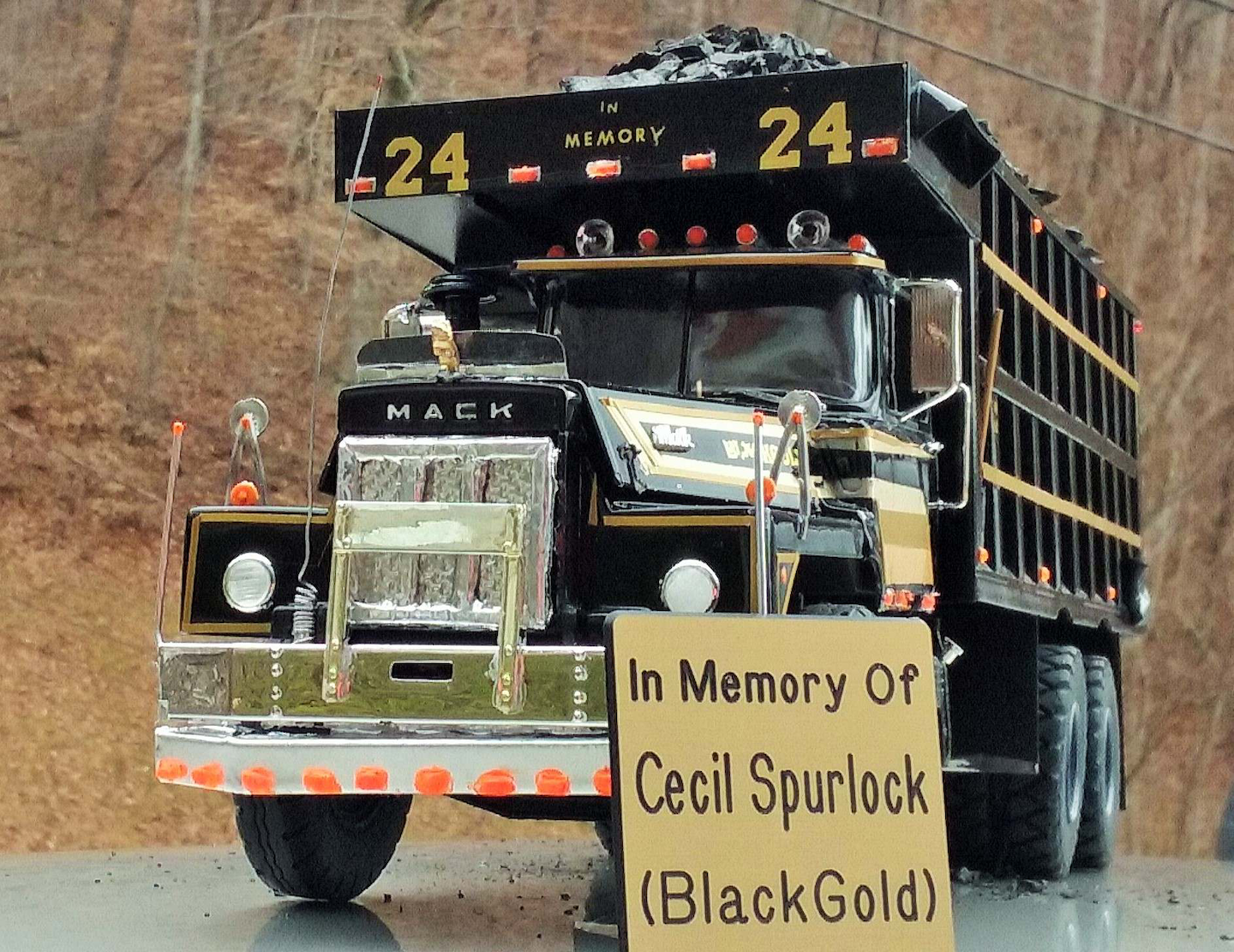 The Mack coal-hauling dump you see above is based on the favorite among the trucks owned over the course of Kentucky coal hauler Cecil Spurlock’s long career. “BlackGold” was his name for the unit, which his son David says was a 1981 Mack DM 800, powered by a 300-hp Mack motor with a six-speed transmission.

Cecil Spurlock of Manchester, Ky., was born January 21, 1940, and started his working life in the coal mines of Eastern Kentucky in 1957 “at the age of 17,” David says, with little more than “a pick and a shovel.” He eventually worked his way up the ranks, though, becoming a mine foreman to support his wife and seven children. David says his dad got into “the trucking business in the mid-1970s”

BlackGold was his favorite one of many Macks he would own over the course of his career, and certainly “the one he drove the most of the several Macks that he owned,” David says. “He was a true Mack person.”

A partial pic of Cecil Spurlock’s “BlackGold” Mack from the day he bought it.

Up until he passed on March 23, 2012, in Clay County, Ky., at home with his family by his side, David says, “he would talk about how much he loved hauling coal.” He was buried “with his Mack cap on his head, and a coal miner on his grave stone with a pick and shovel on his shoulder, showing where he came from. My dad was born and raised a very poor man. He didn’t have much, and made his way up in life shoveling coal, working hard, believing God would provide for him. And he employed several people in his life. Mack trucks made him, and he would not buy any other truck, and he never forgot where he came from.”

The model, David says, is the family way to “keep dad with us, knowing how much he loved” what he did throughout his life.

It’s quite a unit and testament to the man, no doubt, built from scratch by family friend Ricky West of Pike County, Ky., David says. Here’s to keeping the memories alive. 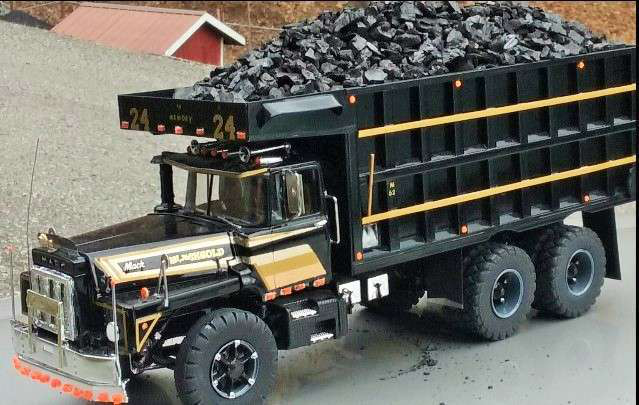 The truck, David says, is built at 1/25th scale. “Everything is to scale,” including the tube-type tires. The model measures 15 inches from the front bumper to the back of the tailgate, to give you an idea of actual size, standing 5.5 inches to the top of the bed. The shovel shown here on the side of the bed is made of metal and wood. The truck has metal mack bulldog door mirrors ,and metal fender mirrors metal bulldog on the radiator. 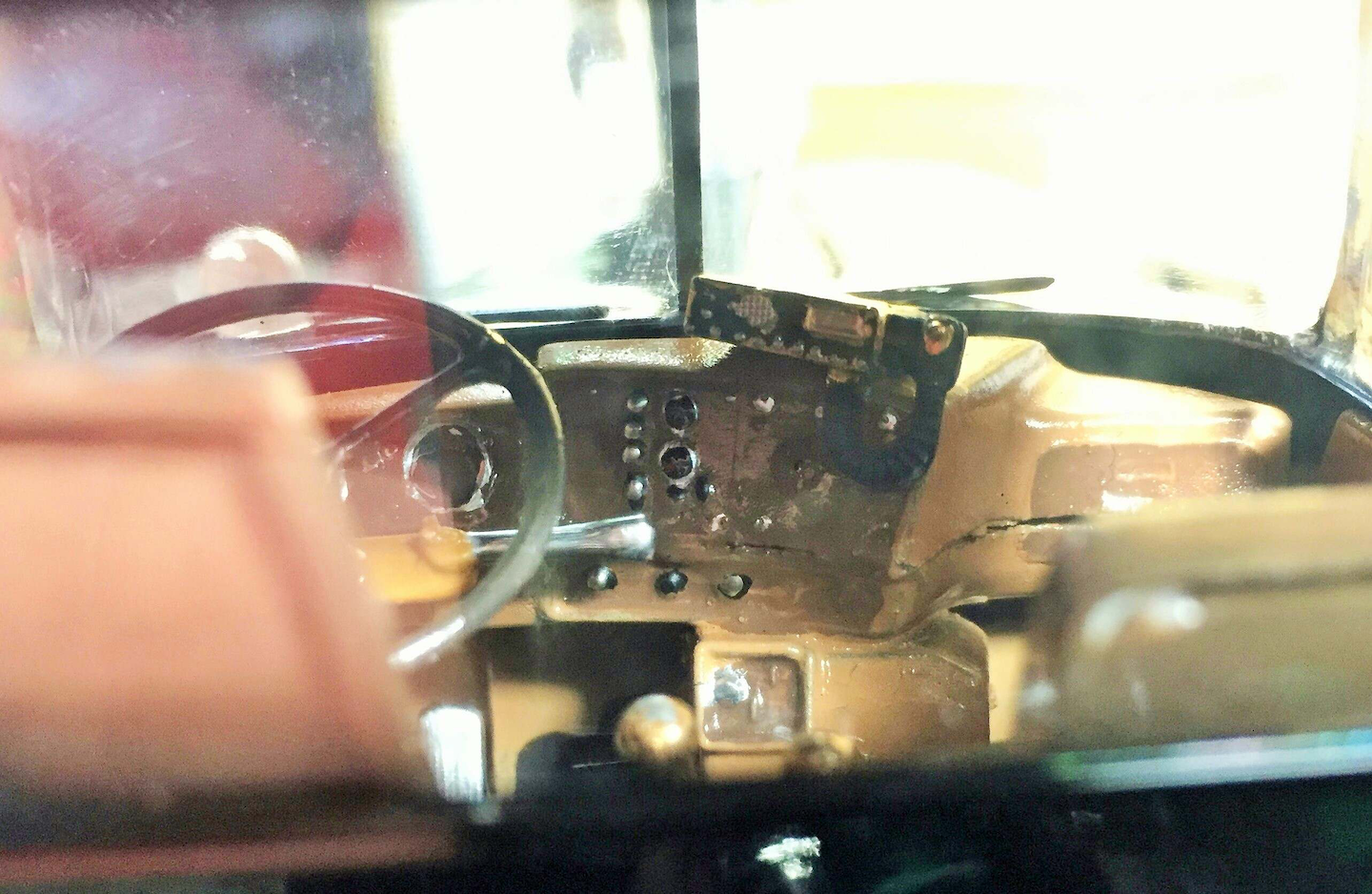 In the cab of the model unit. 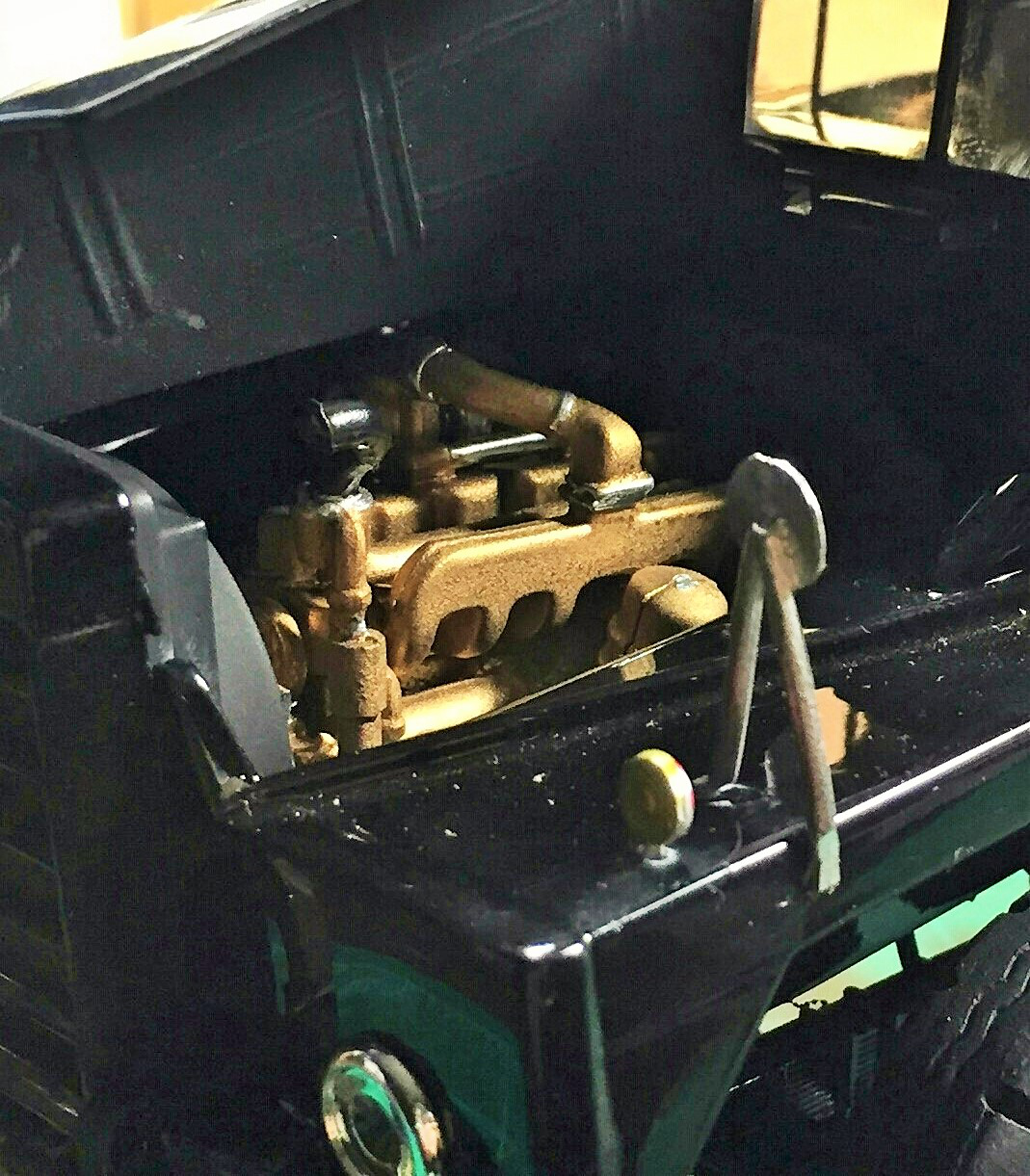 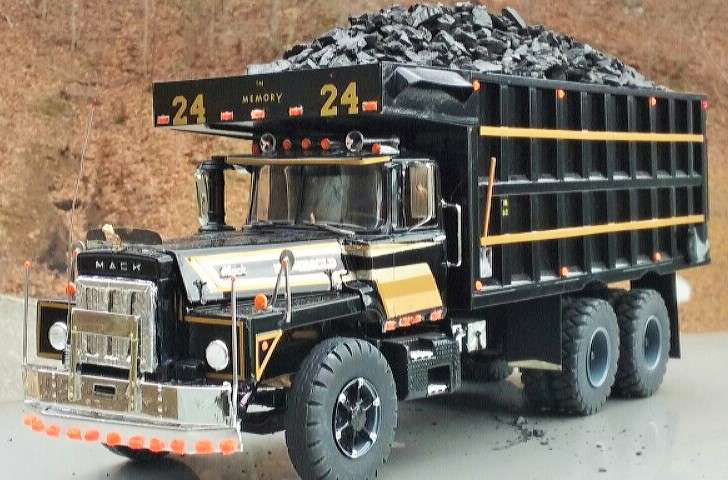 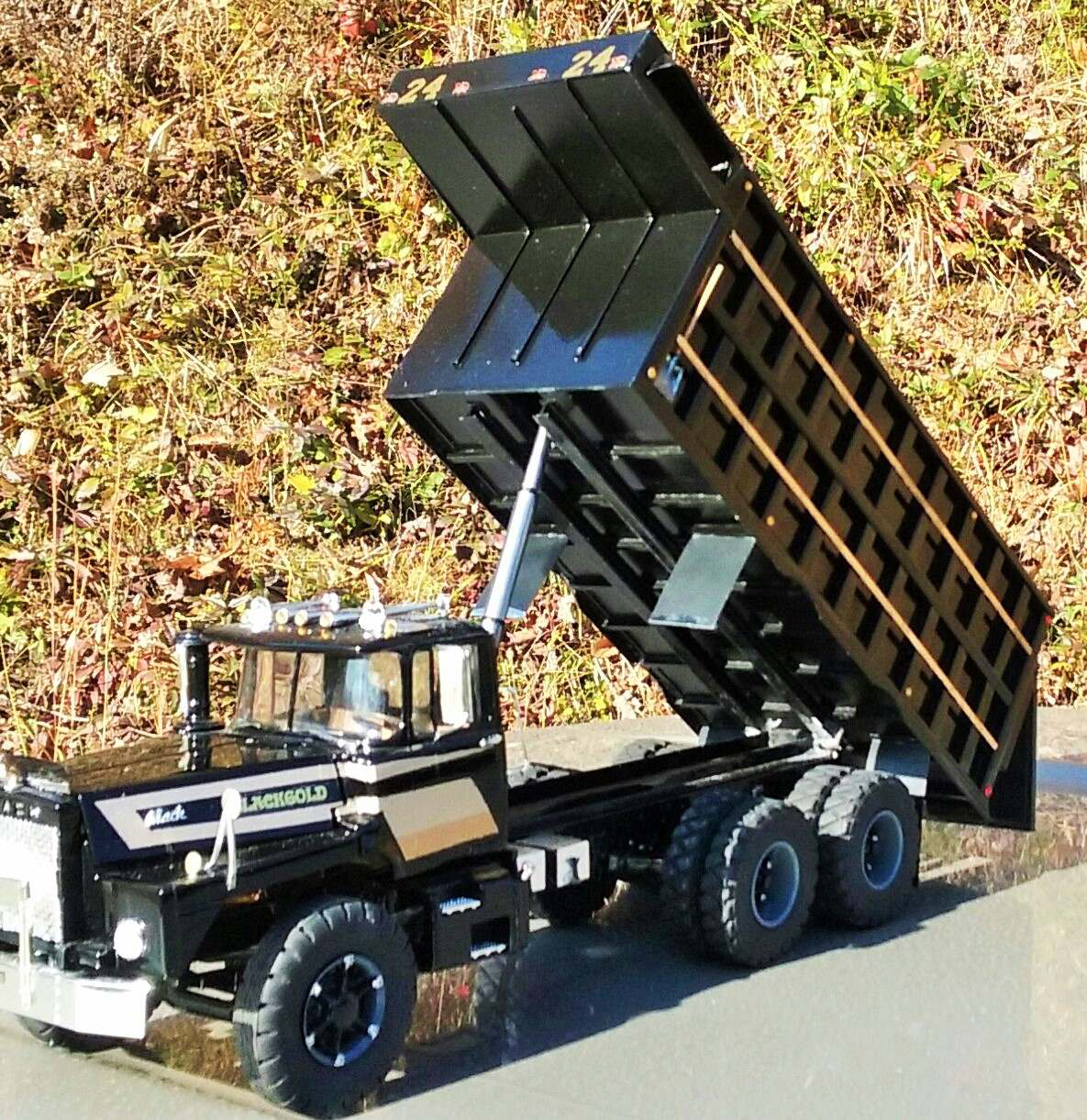 Finally, David says, “the truck also dumps the coal with a working hoist.”
Read Next 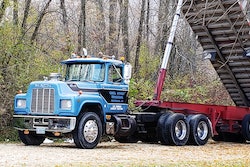 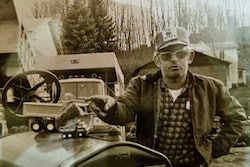 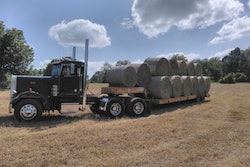