Theresa DeSantis and her 1985 Peterbilt 359 EXHD captured Best of Show honors at Shell Rotella SuperRigs over the weekend at Trail’s Travel Center in Albert Lea, Minnesota.

First place winners in other categories include:

The “Most Hard-Working Trucker” award was presented to David Gramberg with his 2019 Kenworth W900. 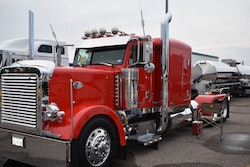 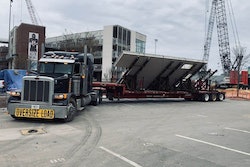 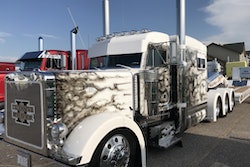 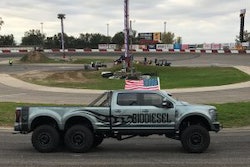