Dozens of pristine show trucks turned out for the PKY Truck Beauty Championship as part of the 2022 Mid-America Trucking Show — the 50th anniversary of the event.

From classic cabovers and antique long hoods to modern-day long hoods and even some aerodynamic trucks, Lot J behind the West Wing of the Kentucky Exposition Center in Louisville offers something for everyone.

MATS officially kicks off Thursday, but the show truck lot began to fill up early in the week to give owners time to clean and polish their rigs before judging for the PKY competition. On Thursday evening at 8 p.m., the PKY Lights Show will give MATS attendees the opportunity to see the show trucks fully lit up.

Stay tuned to Overdrive the rest of the week for more coverage from the show, including more show trucks, educational sessions and more.

A sampling of the many trucks competing in the event can be seen below: 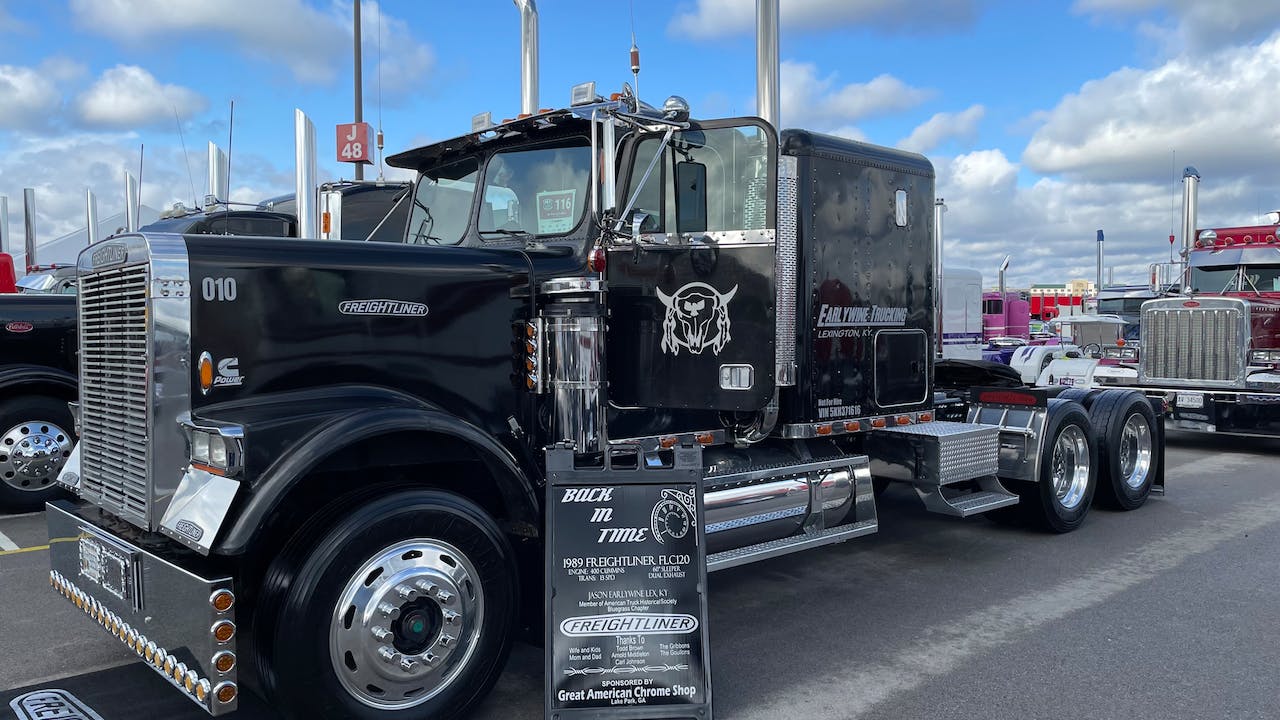 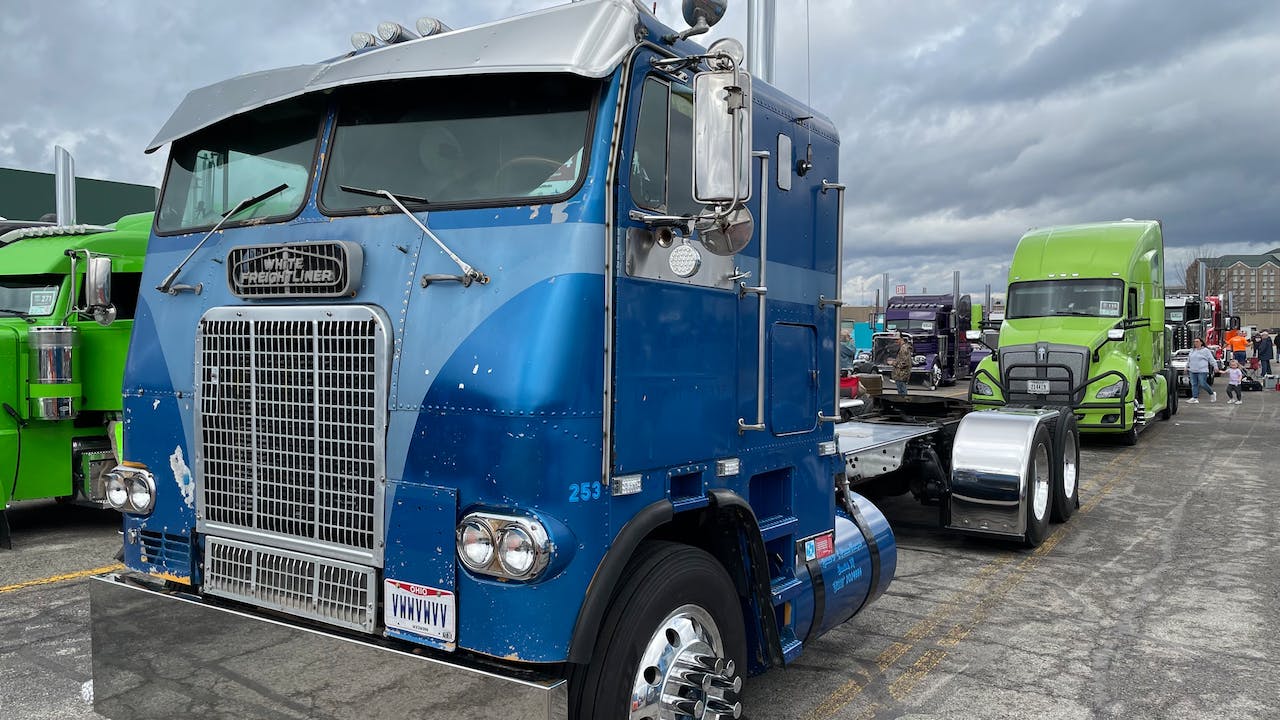 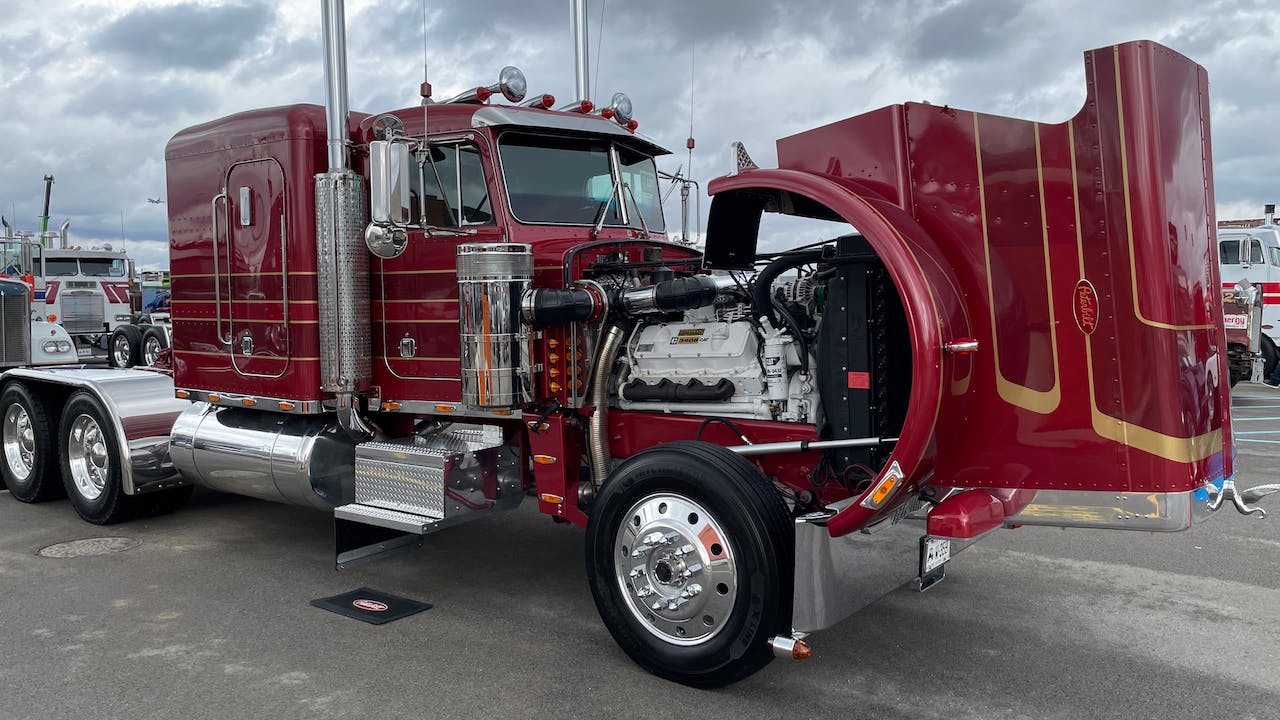 Kentucky-based Charles Hale owns this 1985 Peterbilt 359 EXHD. It was originally ordered by Johnny Cash but was purchased new in 1985 from Peterbilt of Nashville by Aaron Oil Co. in Russell Springs, Kentucky. 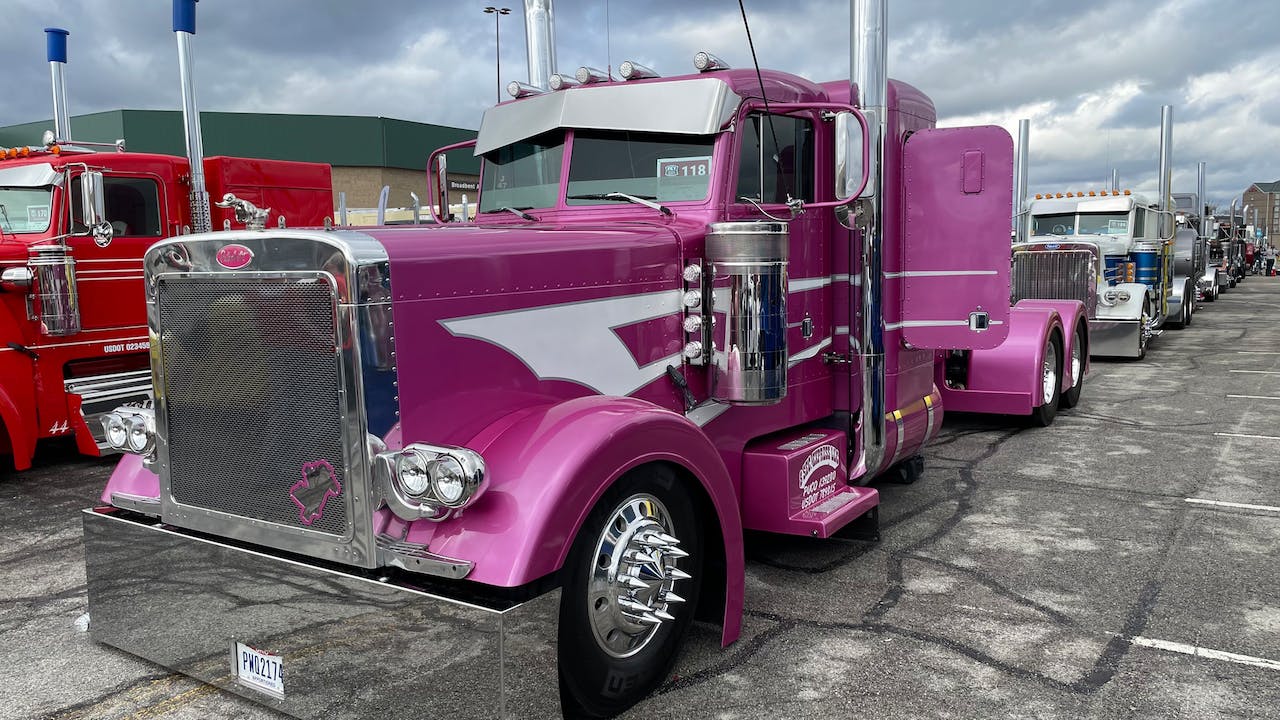 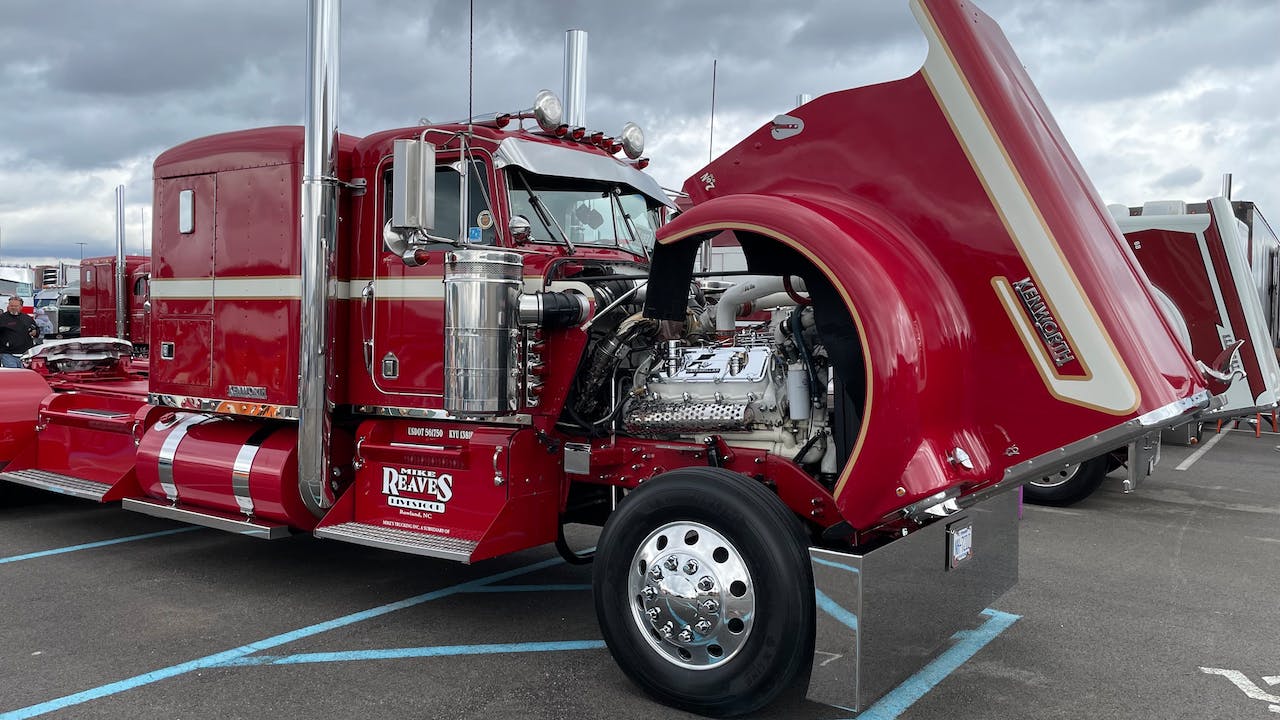 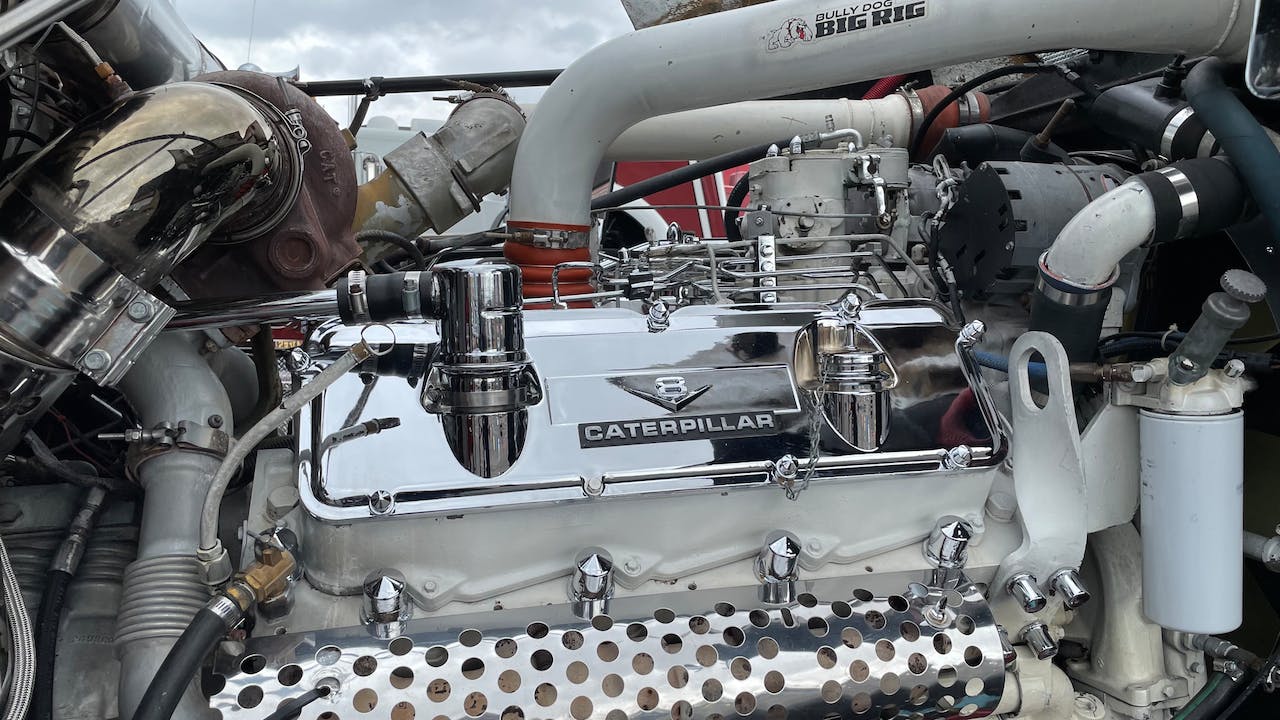 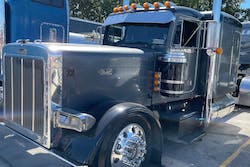 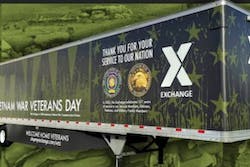 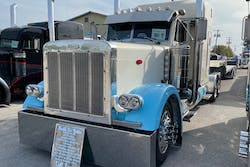 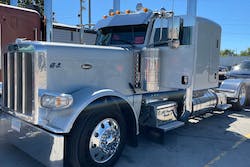