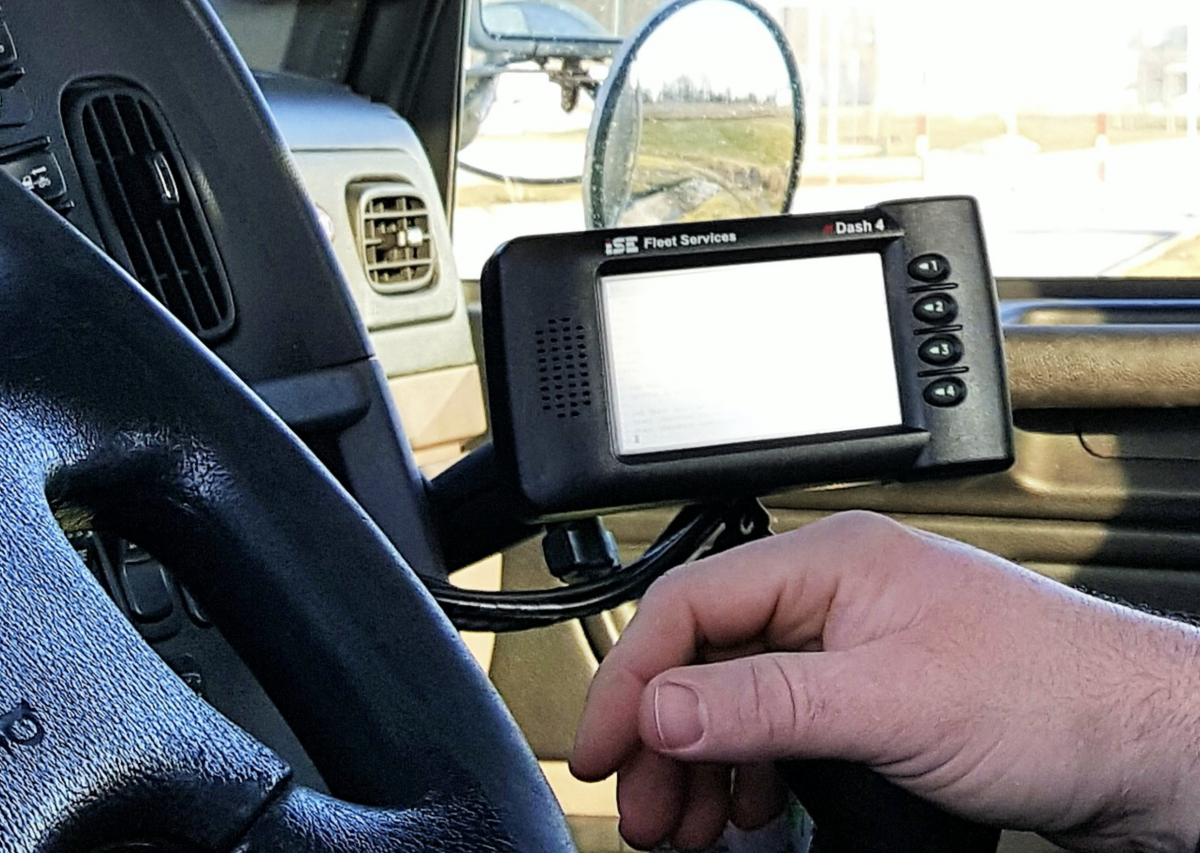 The National Electrical Contractors Association, whose members rarely meet the requirements of the ELD mandate, is seeking an exemption for its line workers who do occasionally exceed the minimum requirements for the mandate.

A trade group representing electrical contractors is seeking an exemption from the electronic logging device mandate for its members.

The National Electrical Contractors Association, which represents 4,000 members who install, repair and maintain the infrastructure of electrical utilities, says these companies drive commercial utility vehicles as a secondary responsibility and not as a primary job duty. NECA adds that these workers spend most of their day not driving and doing other tasks related to their jobs.

The group states the operation of commercial vehicles by the line workers that would be covered under the exemption “is so limited that the ELD requirement is triggered infrequently,” according to the notice published by the Federal Motor Carrier Safety Administration Wednesday in the Federal Register. Because of how rarely the ELD requirements would be triggered by its members, NECA says if the exemption is not granted, it would be “cumbersome” for its members to meet the costs of the ELD mandate.

If granted the exemption, the group says its commercial drivers would fully comply with hours-of-service requirements and keep paper logs when required.

NECA says it is unclear how many how many drivers would be covered under the exemption, but it says one of its “large” contractor members has nearly 14,000 commercial utility vehicles.