With the advent of 2010 engine technology came urea-based diesel exhaust fluid. It’s now standard on all North American engines except those made by Navistar, which announced in July it also would begin using the aftertreatment in 2013. While it performs a sophisticated task – turning harmful emissions into water and nitrogen, the basis of the selective catalytic reduction system – DEF itself is a simple blend of urea and water. 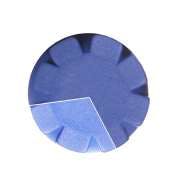 The precise ratio of urea and water keeps DEF at its lowest possible freezing point, 12 degrees. If it does freeze, that mixture ensures the urea and water freeze at the same rate, protecting the fluid from degradation.

The water in DEF needs to be deionized and demineralized because the SCR system is sensitive to minerals and impurities. Using tap water would potentially cause corrosion or even a breakdown.

Urea is a major component in urine, but it’s produced synthetically for a variety of uses. More than 90 percent of manufactured urea is used as a nitrogen-release fertilizer. Other uses include the explosive urea nitrate, a replacement for rock salt in de-icing roads and a cloud seeding agent. It’s also found in many consumer products: a flavor enhancement for cigarettes, and an ingredient in dish soap, teeth whitening products, skin creams, moisturizers and hair conditioners. 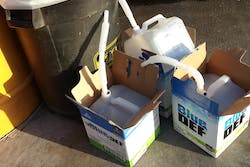 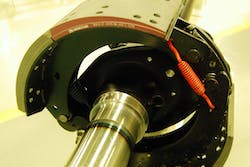 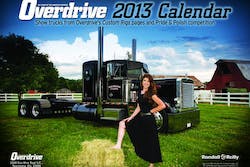 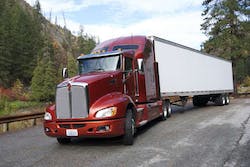