Photo gallery: Concept trucks and how they’re shaping the future of trucking

The last few years have seen several announcements by truck makers and others about what the future of trucking technology and equipment could hold.

Below is a roundup of concept trucks — pulled from a longer piece on concept vehicles published earlier this year to Overdrive sister site CCJ — of some of those vehicles are what each brings to the table. Click here to see the full article on CCJ.

Click any of the photos below to read more about each concept vehicle: 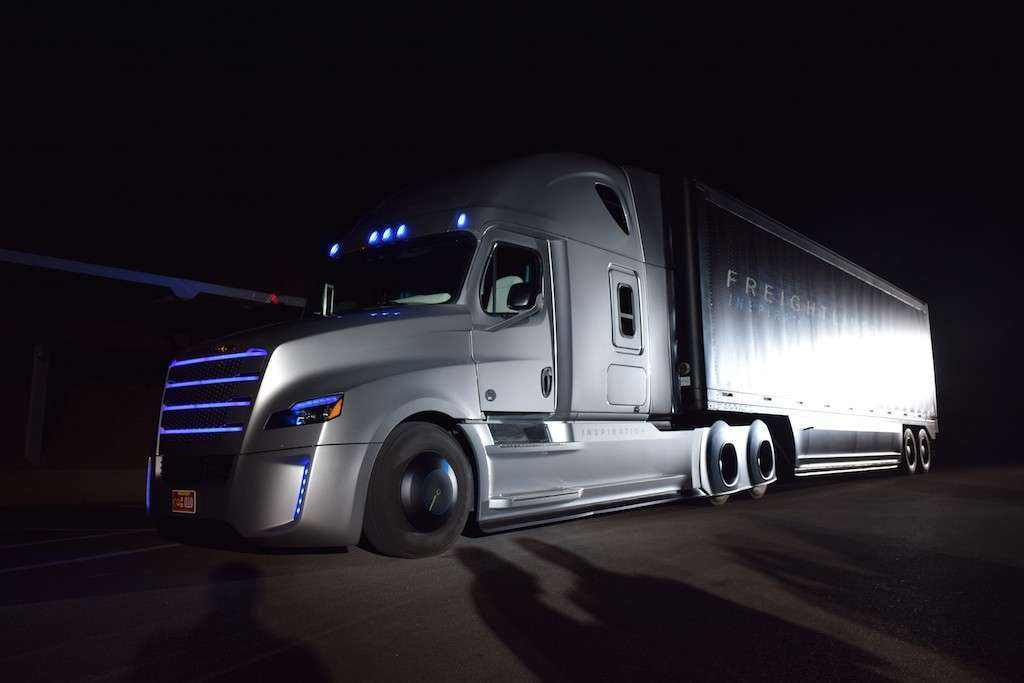 The Freightliner Inspiration was introduced in May as the first road-legal autonomous truck in the United States. An actual human driver must be behind the wheel at all times in a Level 3 autonomous vehicle such as the Inspiration Truck. 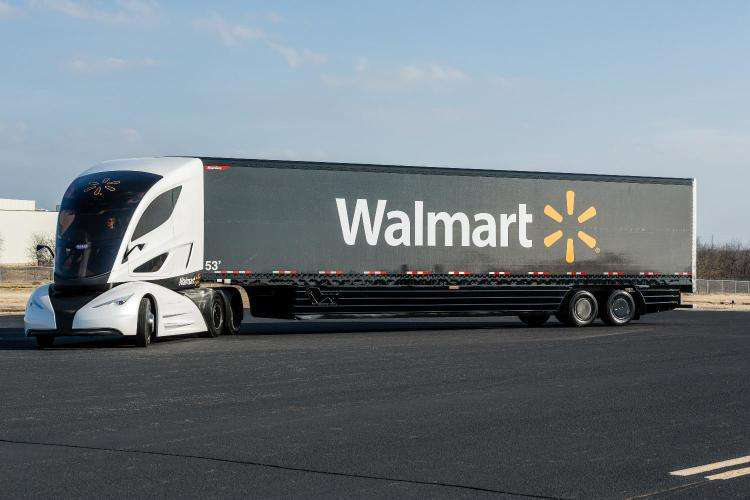 The Peterbilt WAVE was introduced as a collaborative effort between Peterbilt, trailer manufacturer Great Dane, and Walmart. WAVE features an aggressive teardrop design,and is powered by a fuel-neutral turbine engine that can run on diesel, gasoline, natural gas, DME, hydrogen and other biofuels. The truck and trailer were designed to improve aerodynamics by 20 percent over conventional models. There is only a seat for a driver in the WAVE, and it’s in the center of the cab. The truck’s cab was also placed over the engine, shortening its wheelbase and further reducing weight. 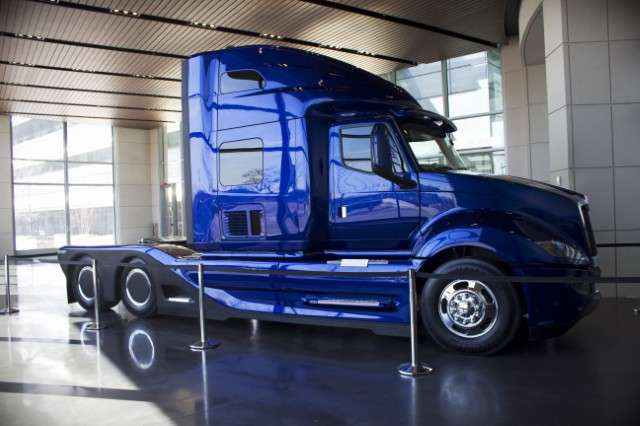 In 2013, Navistar debuted its Project Horizon, which was designed to make an “aerodynamic statement.” Project Horizon, even though it was based on an International ProStar, was created to showcase some of the emerging technologies at Navistar’s disposal. Among the most striking features on the ultra-aero International ProStar are chassis skirts that fully cover the drag wheels. 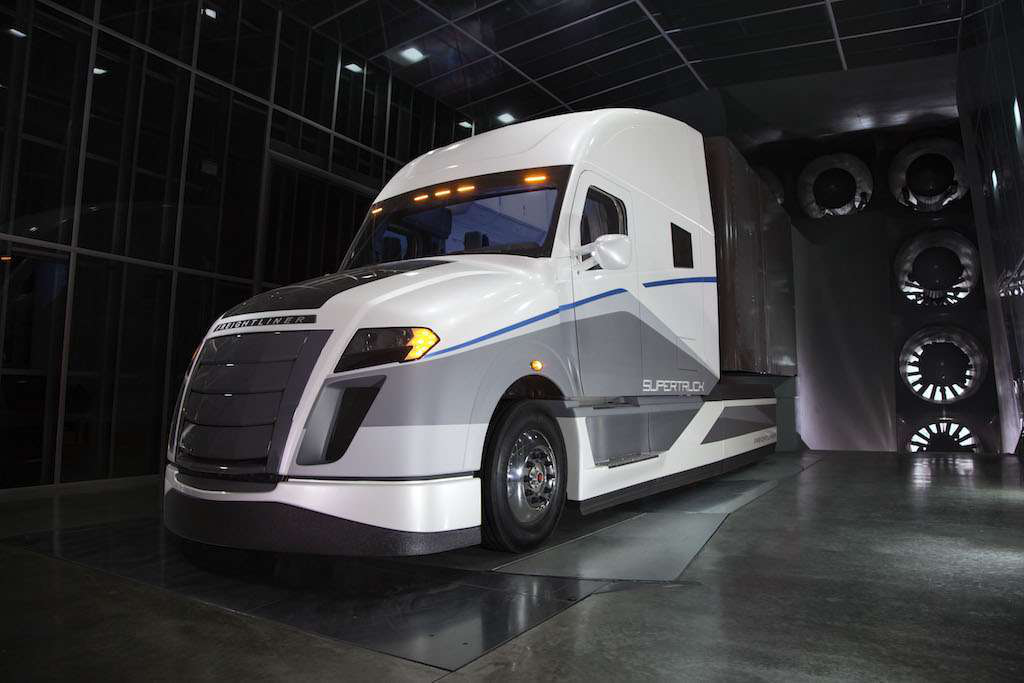 Freightliner’s SuperTruck was introduced in March. The list of SuperTruck’s accomplishments is impressive: a 115 percent boost in vehicle freight efficiency, compared to conventional tractors on the market today. Other enhancements include a 50.2 percent increase in engine brake, a 54 percent reduction in overall aerodynamic drag and a sustained 12.2 miles per gallon logged at 65 miles per hour on a stretch of I-35 between San Antonio and Dallas, Texas. And Freightliner has already began integrating several features, like aerodynamic upgrades and the smart transmission, into current units. 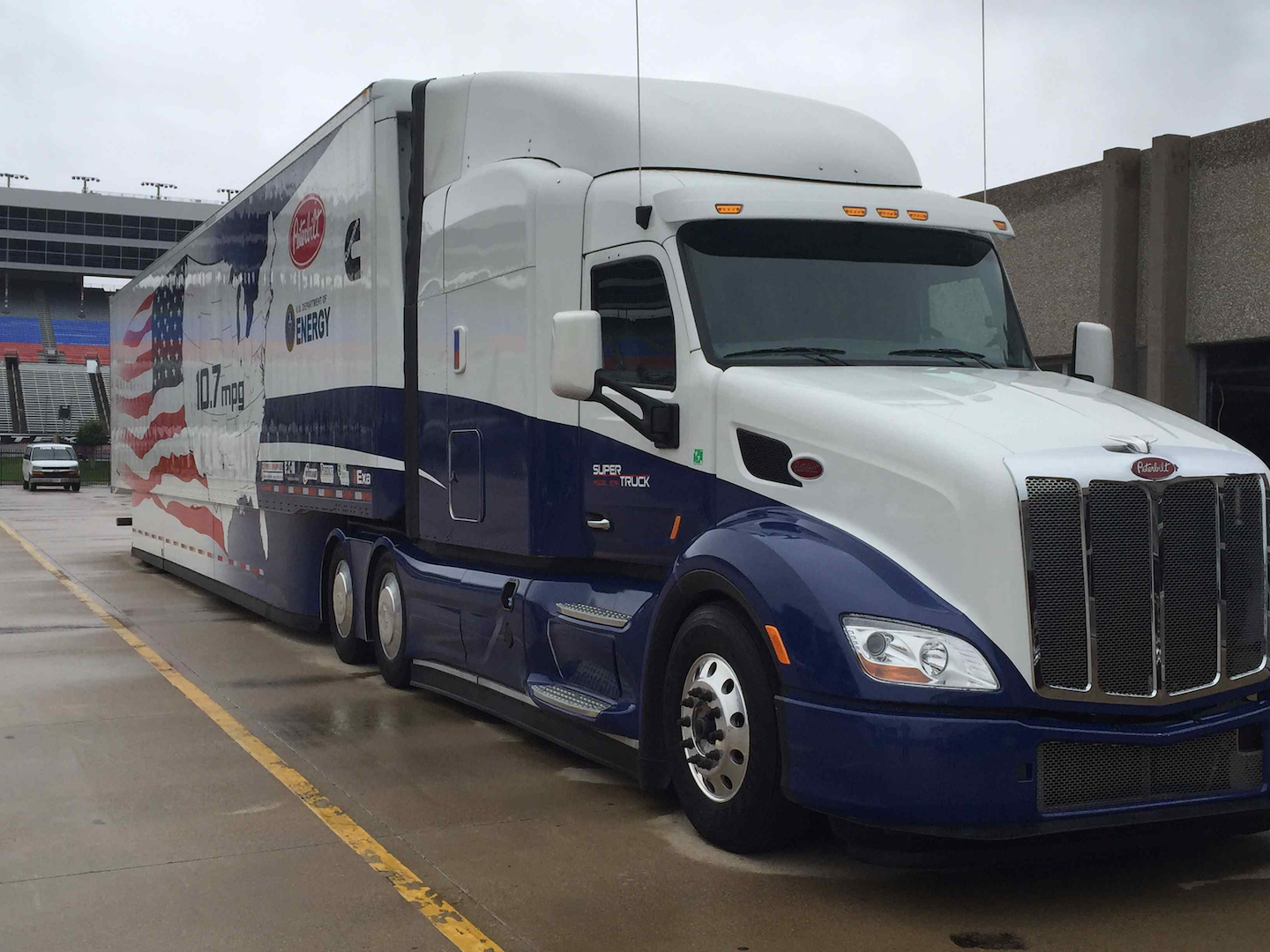 Peterbilt introduced its SuperTruck recently, and it looks on the outside like most other trucks on the road. The truck does, however, boast 10.7 mpg under real-world driving conditions, a 43 percent reduction in greenhouse gas (GHG) emissions and an 86 percent gain in freight efficiency in 24-hour, head-to-head testing against a 2009 baseline truck, according to Peterbilt. The Cummins-Peterbilt SuperTruck uses Peterbilt’s Model 579, and many of the aero-improvements found in Pete’s SuperTruck gave birth to Peterbilt’s Model 579 EPIQ. The engine is based on a Cummins ISX15 and converts exhaust heat into power delivered to the crankshaft,and has electronic control software that uses route information to optimize fuel use.
Get the business tips, industry insights and trending news every owner-operator needs to know in the Overdrive newsletter.
Read Next