Following a personal best U.S. retail market share in 2015, Volvo Trucks says it wants to continue to achieve growth in the North American market in the coming years and to continue its push for greater I-Shift automated-manual transmission take rates among new truck orders.

In an industry update spanning a wide range of topics Wednesday, May 11, at the company’s New River Valley truck manufacturing plant in Dublin, Va., Volvo Trucks global boss, Claes Nilsson, and North American head Göran Nyberg said 88 percent of new Volvo truck orders in 2015 were spec’d with the company’s I-Shift automated transmission. That feat comes less than 10 years after the company introduced the transmission to the North American market in 2007. The I-Shift’s record-high market peneteration also coincided with the company’s announcement, made earlier this year, that it made up 12.4 percent of all trucks sold in the U.S. last year — a record for the company in North America. 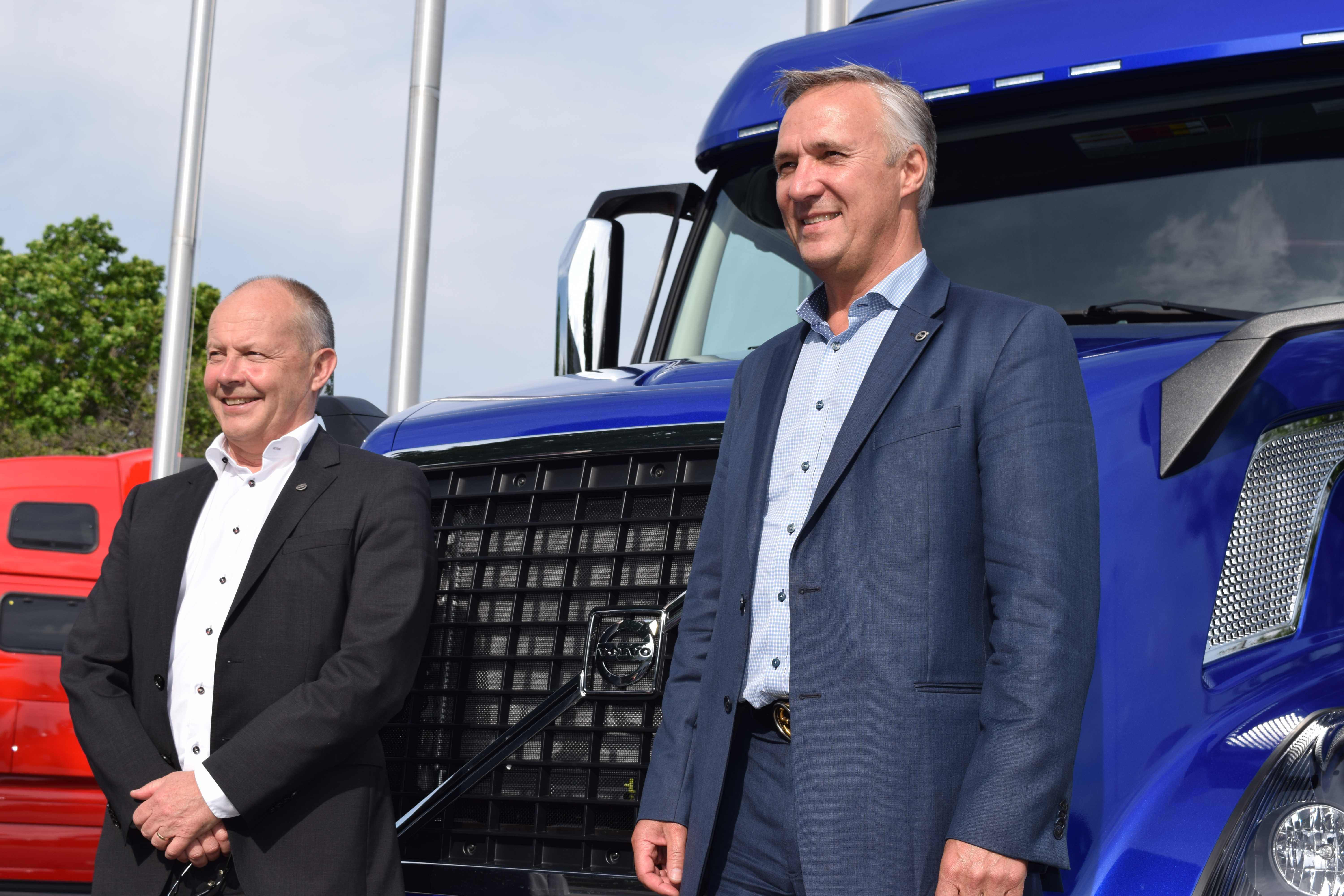 Nilsson and Nyberg also touched on the next phase of emissions and fuel economy standards coming to the U.S. trucking industry in waves over the next decade.

Phase II standards take effect as early as next year, for 2018 year-model trailers. Though the trucks-specific portions of the new standards take hold a little later, 2021, truck OEs have already begun preparing to meet the new regulations. This time around, Nyberg said, the industry hopes to avoid a pre-buy like that seen before 2007 emissions standards took effect.

Moreover, Nyberg and Nilsson said the company hopes to showcase its platooning technology, currently in the developmental phase, in a track test this year.

Nilsson says though the technology to develop automated platoon-ready trucks is just years away, if not already available, the challenge lies in bringing legislators on board and infrastructure up to speed. “I think it’s going to take quite a long time” to do so, he said. “We have a product we are actively working with. I don’t think the technology is that far away, but it will be up to the legal agenda to decide on how and at what pace we will be able to introduce this new technology.”

…See the full article on Volvo’s industry update on Overdrive sister site CCJ at this link. 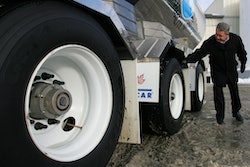 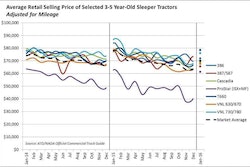 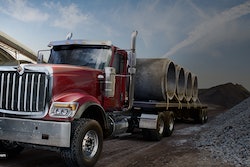 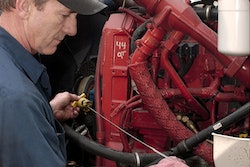