The deadline to file formal comments on the Federal Motor Carrier Safety Administration’s process to evaluate hours of service regulations is 11:59 p.m. Wednesday. Comments can be filed at this link.

FMCSA in August published a so-called “pre-rule,” officially titled an advanced notice of proposed rulemaking, to seek feedback from industry stakeholders and the public about potentially altering the hours of service regs that carriers and drivers must adhere to.

The ANPRM doesn’t propose any changes to current hours of service regulations but lists questions to gather input from drivers, owner-operators, carriers and other industry stakeholders.

As of Tuesday afternoon, more than 4,200 comments had been filed.

FMCSA has said it will make its decision on whether to proceed with any proposed reforms based on the feedback it receives. The agency has also held several listening sessions to gather feedback from industry stakeholders. Another is scheduled for Wednesday in Washington, D.C. 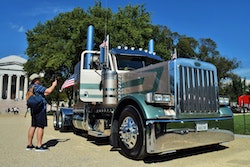 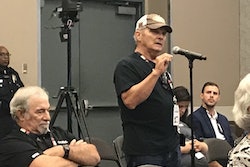 How to make effective comments on hours change 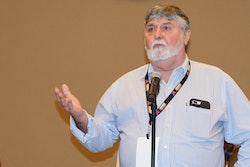