Trucking moves America, but some of the drivers out there are moved by things other than trucking. It’s not unusual to meet a trucker who has other interests, and even other jobs they do to break the monotony of the road.

I’ve met college professors, nurses, paramedics, firefighters and accountants who are also truckers. The public image of uneducated steering wheel holders who can’t do anything else could not be further from the truth. There are some highly educated and extremely talented people driving trucks, and they all have their own reasons for doing so. 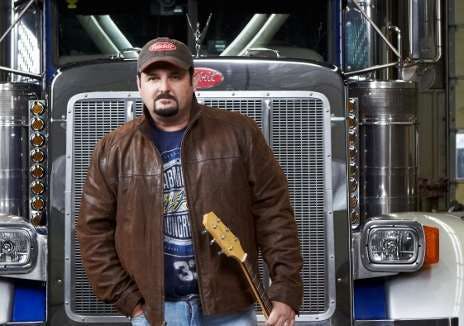 Tony Justice has been trucking about 17 years, but he was also the opening act for John Anderson at GATS this year and will be a main-stage performer at the Guilty by Association Truck Show in Joplin, Mo., at 4 State Trucks this weekend. (His show will take place at the stopping point of the Special Olympics convoy attendant to the event in downtown Joplin.) He’s produced two trucking-country music records and has a large, extremely dedicated fan base in the trucking industry. He’s actually kind of a big deal when it comes to country music — he’s working with some legends in the industry these days, but when you ask him what he identifies as, he still says he’s a trucker. “I’m blessed to be able to do both. I’m a trucker, that’s how I support my family and I love trucking. I also love to be able to entertain my brothers and sisters of the road. If I can make someone’s day better with a song, then I thank the Lord I can do it.” 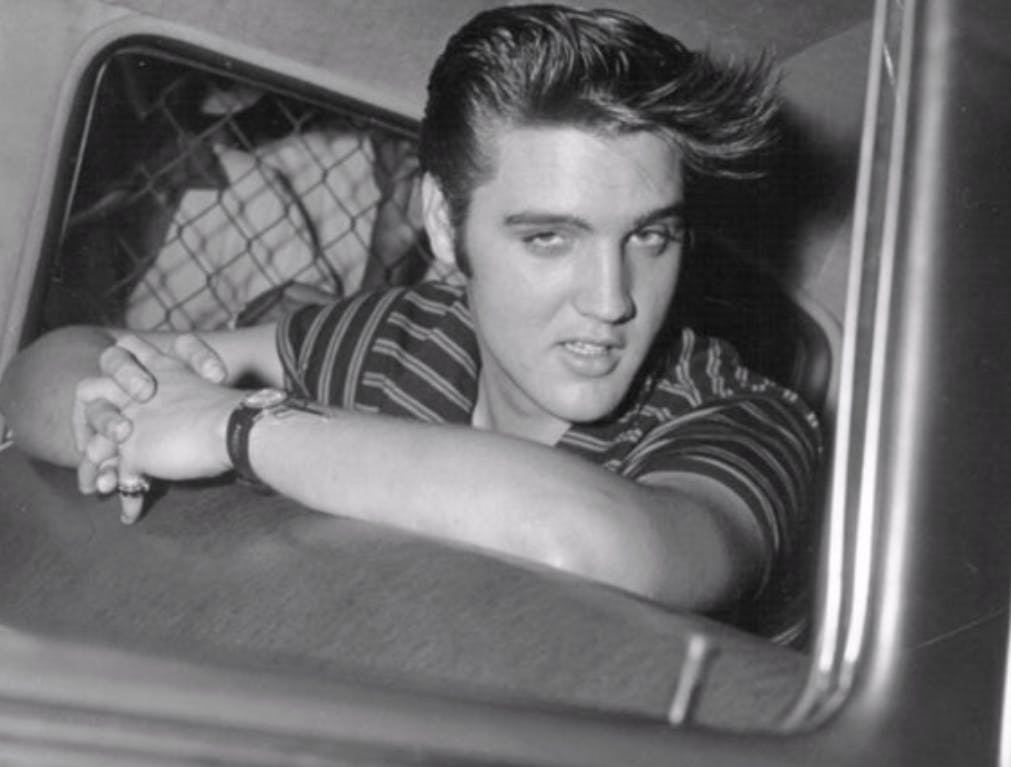 Elvis Presley drove a truck for Crown Electric Company when he was a teenager, waiting to be discovered. 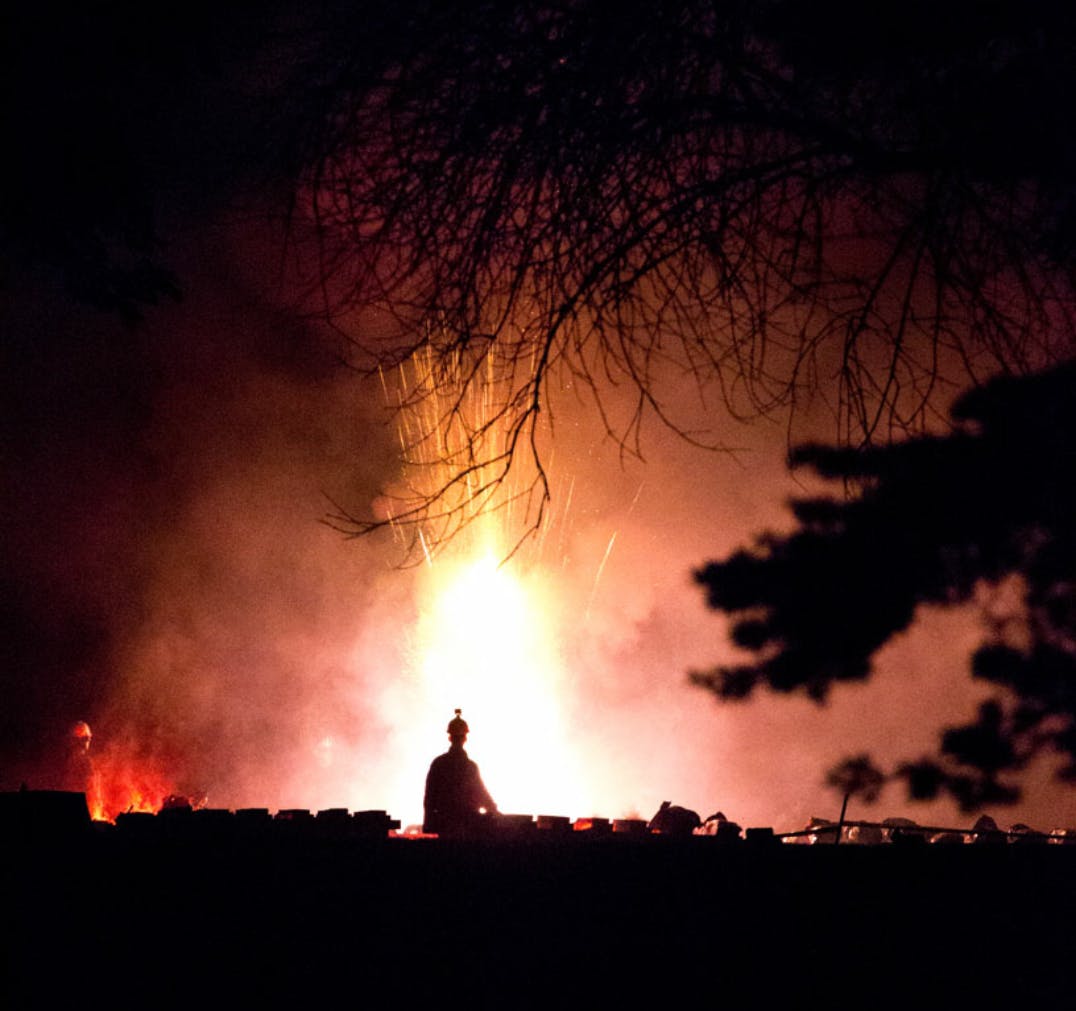 Chad Zechar has been driving a truck for about six years. He runs a day cab for Aberdeen Express, hauling LTLs on a daily route, but on his days off he blows things up. Chad’s been in the fireworks business as a side job since 1999, and as an exhibitor for Rozzi Fireworks, he manages shows and puts his name on the permits. The picture (taken by Ken Shank) is of the “Huber Heights, Ohio, Fourth of July celebration in 2014,” he says. “This is what it looks like on the ground, when the fireworks shells are being lit.” Managing a show entails everything from driving the ordinance to the venue, to digging holes and building racks for shells to go into. Actually firing the show is obviously the fun part, but there’s a lot of work that goes in before the fun happens. Coordinating with local fire departments and verifying permits and procedures reminds Chad that he actively works in two of the most highly regulated industries in the US. 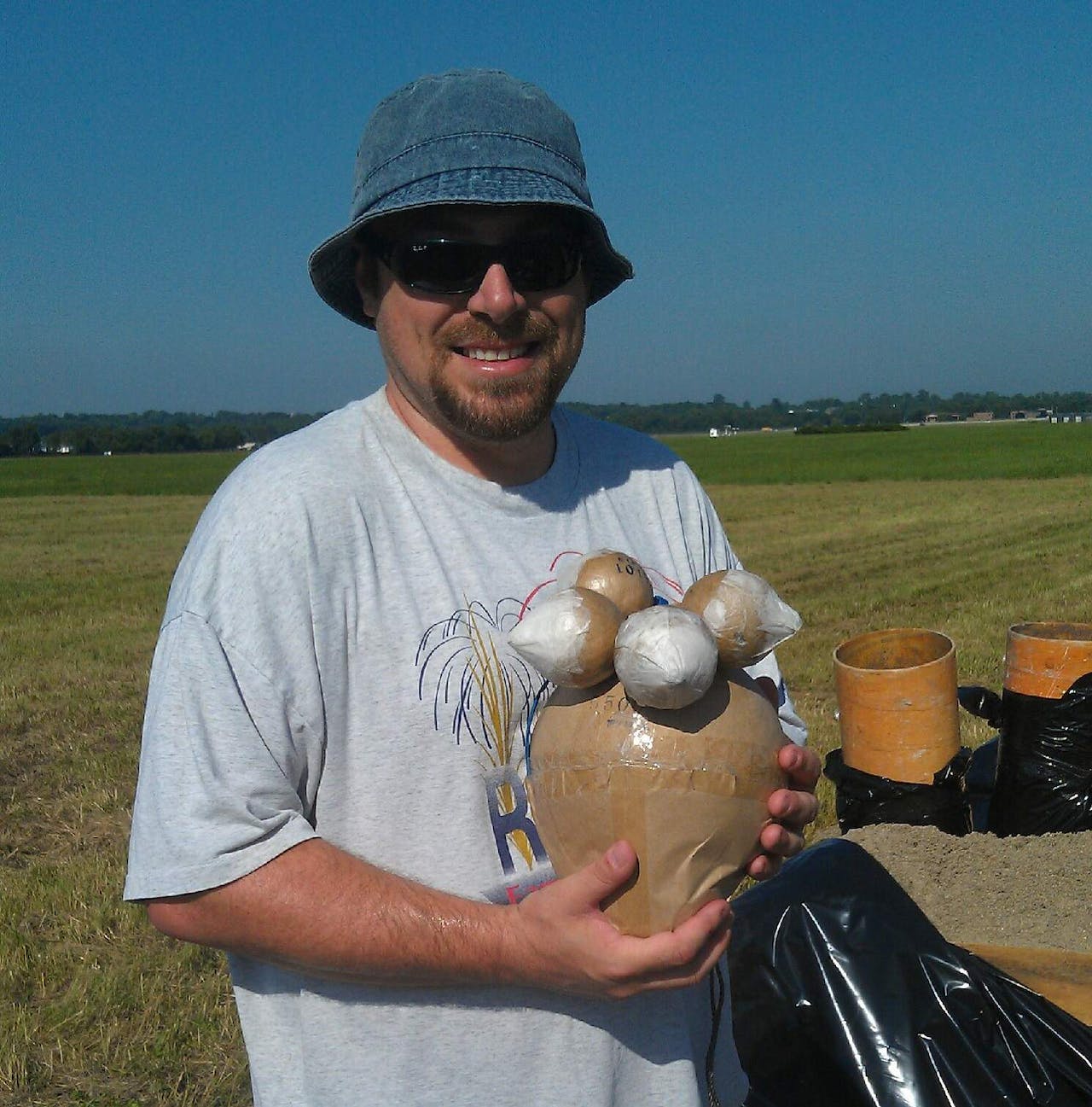 “I may be more passionate about fireworks, but I’m a trucker,” he adds. “I have a neat hobby I get paid for, but I drive a truck every day.” 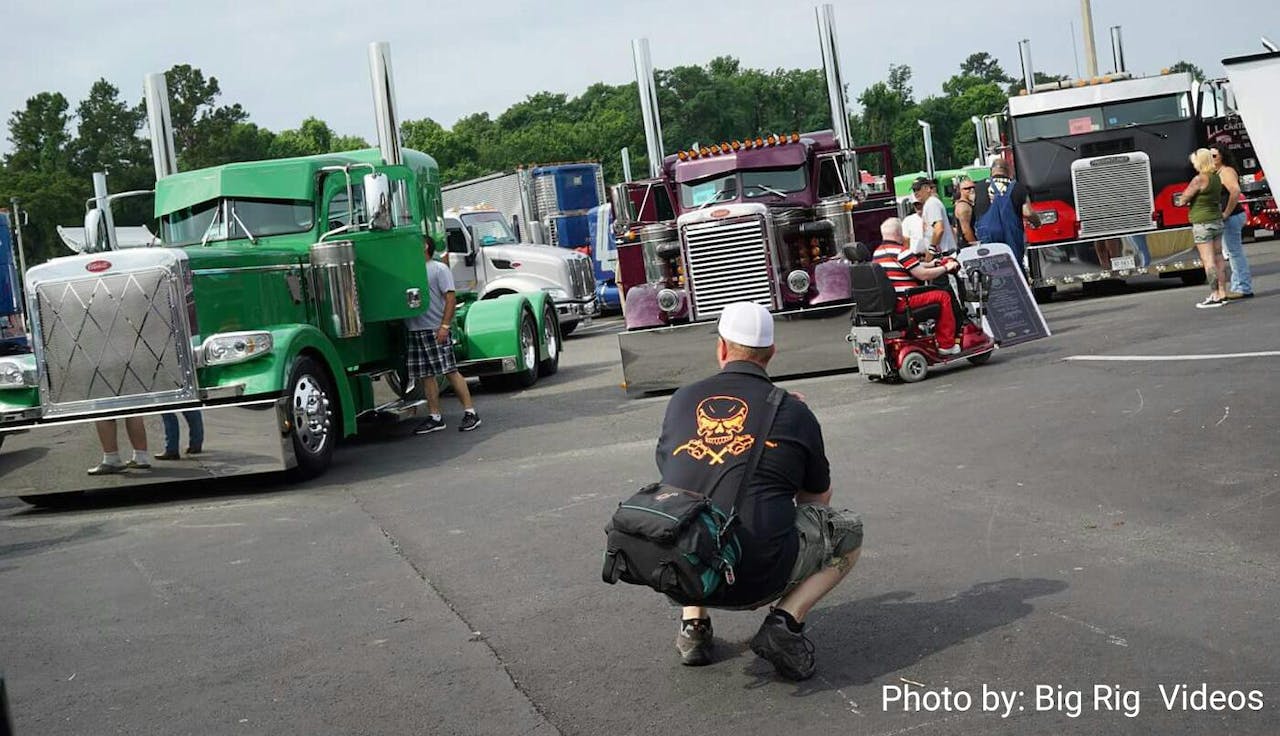 George Parker has been over-the-road trucking for about seven years. I happen to know this guy pretty well — I’ve been married to him for forty-leven (20) years. I know a lot about him, but you might not know that while he’s out here trucking his work is being featured on the cover of the August/September issue of Land Line, among other places. He sells stock photography to the trucking industry now, but once upon a time, Mr. Parker was a rock ‘n’ roll photographer for Clear Channel One, and I may be biased a little, but he’s one of the best technical and event photographers out there. “The year I finished photography school the first digital format camera hit the market,” he says, “and I knew then it would be hard to make a living as a photographer. I went into trucking to support my family. I’m a trucker, that’s what I do. I’m lucky enough to have a hobby I can make a little extra money doing that I enjoy.” 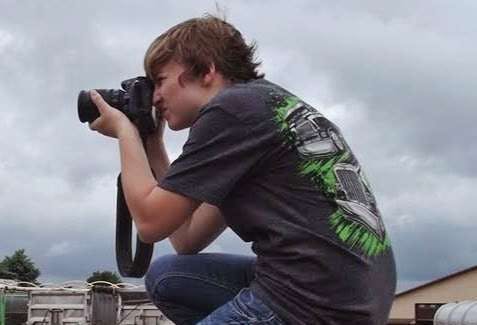 Ciara Sleeth is an accomplished photographer at the tender age of 18, who also just purchased her very fist truck. Ciara starts diesel mechanic school this fall, and plans to be an owner-operator. Read more about her and her photo work via this link.
Related Stories 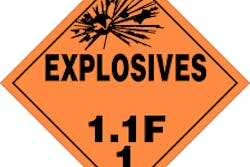 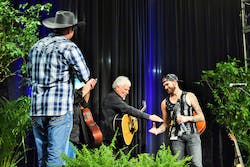 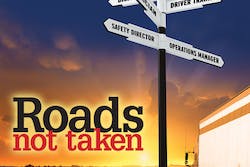 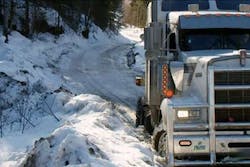