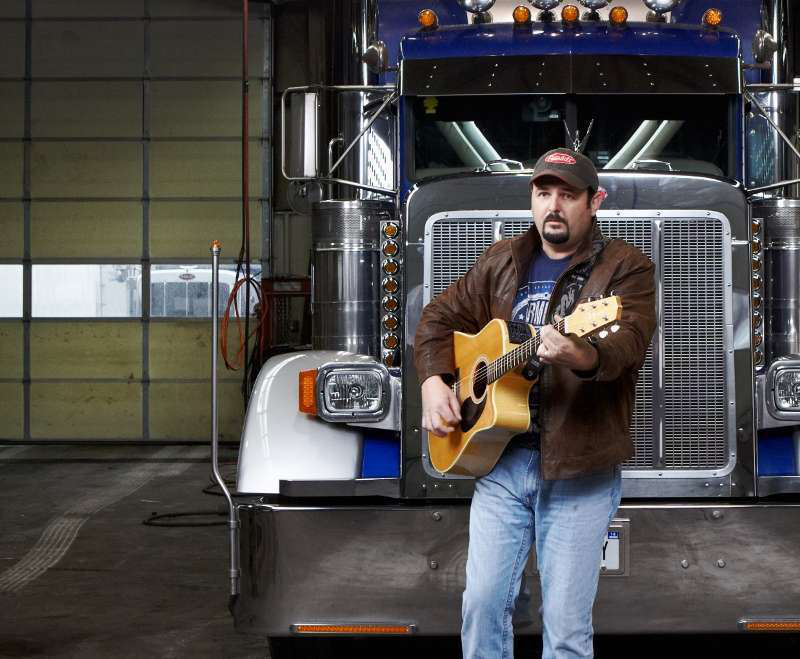 Trucker singer-songwriter and Everhart Transportation driver Tony Justice announced in November his third album, “Brothers of the Highway,” will release in January 2016.

Joining Justice on the album is another former trucker, Aaron Tippin.