Mary Sarah and Collin Raye will be the headline performers at the Walcott Truckers Jamboree this summer. Local favorite Dani Lynn Howe and trucker Tony Justice will open for the headline acts.

Mary Sarah was a contestant on NBC singer talent show The Voice in 2016 and has performed with Dolly Parton, Vince Gill and more. Raye is best known for his country hits from the 90s, Little Rock, One Boy-One Girl,  That’s My Story and more. Howe will open for Mary Sarah on July 13th, and Justice is set to open for Raye on July 14th.

The annual Walcott Truckers Jamboree will be held at the Iowa 80 Truckstop July 13-15. In addition to the concert lineup, which will likely feature more bands, according to show organizers, the Jamboree will also feature a Super Truck Beauty Contest, an antique truck display, a pork chop cookout, more than 175 exhibits, Trucker Olympics and more.

The Iowa 80 Trucking Museum, on-site at the truck stop, will also be celebrating the 100th birthday of its 1917 Velie. Admission and parking for the event are free. 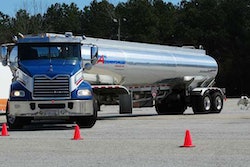 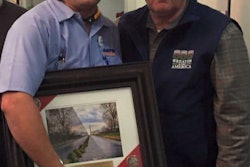 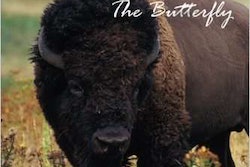 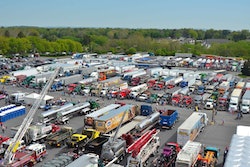