Pennsylvania State Police officers shot a truck driver who allegedly drove his tractor-trailer at them during a standoff at an Interstate 80 rest area in Central Pennsylvania Tuesday, Oct. 5.

According to a police report, troopers were called to the rest stop on I-80 between the Jersey Shore exit and the Mile Run exit at about 4:30 a.m. for reports of a robbery.

The unidentified trucker was barricaded in his tractor-trailer at the Clinton County area rest stop between Williamsport and State College. Troopers surrounded the vehicle and tried to get the suspect to surrender.

Instead, the driver drove his tractor-trailer into two police vehicles and several troopers, who then fired at the truck, police reported. The driver died from his wounds. Several officers were treated for minor injuries.

DAT Freight & Analytics has partnered with OTR Capital to expand factoring services available to carriers and brokers through DAT’s load board network.

They can easily see which loads are factorable through OTR Capital – any load posted to the DAT network with a blue checkmark is approved for advance funding. Carriers can also benefit from OTR Capital’s back-office support services, including invoicing, collecting, dispute resolution and fuel card services. 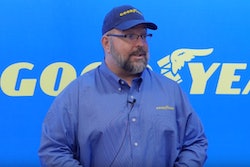 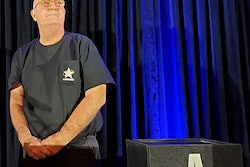 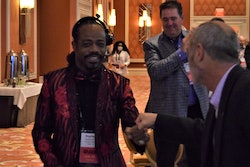