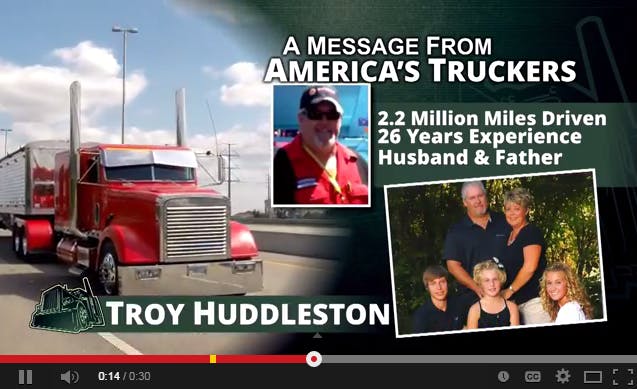 Christopher Fiffie’s BigRig Videos Youtube channel recently featured the following public-service announcement — from veteran truckers to the general public on safe driving around trucks. In it, several drivers answer the question “If you wanted to tell a motorist something, what would you tell them?” Among the featured drivers responding is owner-operator Troy Huddleston. You can read more about Huddleston’s 1991 Freightliner — and access a video interview with the driver — via this link. Fiffie’s video follows. 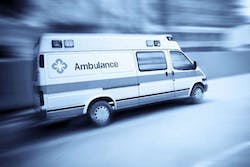 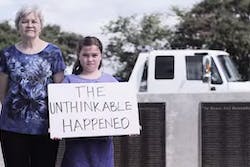 Move Over Laws in spotlight through November 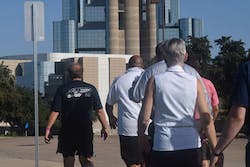 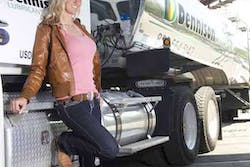