ObamaCare: Love it? Or repeal it?

As you’ll likely be aware, on June 28, the U.S. Supreme Court upheld most of the president’s health care act, including a provision that requires Americans to prove they have health insurance or pay a fine. Also under the law, those with pre-existing conditions cannot be denied coverage, children up to age 26 can stay on their parents’ insurance, and states must set up online “exchanges” where consumers can buy subsidized insurance policies. Presumptive Republican presidential nominee Mitt Romney has vowed to repeal the Patient Protection and Affordable Care Act if he is elected.

How will the battle over health care affect truckers? Only about 19 percent of owner-operators do not have health insurance, according to Overdrive research, and most who do are on their spouses’ plans. Of owner-operators under 40, more than 31 percent have no coverage.

As soon as the court’s 5-4 vote came down, readers weighed in on Overdrive’s Facebook page. Some of their comments follow. Join the conversation on this and other topics.

Repeal it!
Richard W Carlson. “My health care went up $300 a month. Thank you, Obama. I love being broke. Take more. I have a little left….”

Mark McDermott Jr. “I don’t want cradle-to-grave health insurance. I just want some catastrophic coverage for my family. I don’t need “big brother” telling me what to buy and if I don’t they’ll tax me. And those who think the whole no pre-existing conditions deal is going to be great haven’t thought it through. It’s just going to cost more in premiums.”

Tim Mobley. “I recently went owner-operator and since I couldn’t find anyone to write me insurance because of high blood pressure and diabetes, I had no choice but to pick up COBRA at nearly $600 a month. I know ObamaCare isn’t the best plan but the Republicans need to come up with a great replacement now; otherwise people who need ObamaCare are going to stick with him in November and America can’t handle or afford four more years.”

Paul Griffin. “The government has overstepped its boundaries so many times already that there’s no turning back so long as the sheeple of America continue to allow the wool to be taken from them.”

Zachary Bell. I think this law needs to be rewritten, simplified and have the penalty removed. Why should I have to pay for someone else’s health care?

Mike Beernaerts. I’m from Canada, where we’ve had socialized national healthcare for decades now. Hang on and strap in America. If you thought your taxes were too high now, you ain’t seen nothin’ yet.

Tony Jarrett. Next in line it will be like the HMOs — they decide if you really need the test or treatment. If they decide you do not need it you ain’t going to get it. Sad day in America for sure.

Love it!
Gregg Blair. We are the only first world country that doesn’t have socialized medicine, and we have plenty of uncovered citizens. It’s about time we get some coverage.

Carl Scott. It’s about time somebody did something.

Kelly Mahoney. This is good for all of us hardworking families. Congrats if you are like me with kids in school in their early 20s who have insurance! 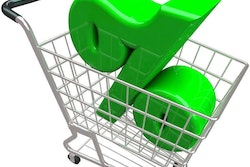 Getting a loan and avoiding outrageous interest rates 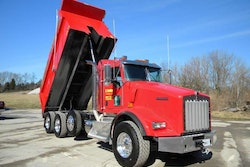 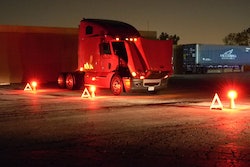 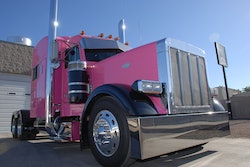 Are you tough enough for pink?