Another tip on the body of Overdrive’s old nemesis

Overdrive founder Mike Parkhurst routinely railed against Jimmy Hoffa during the magazine’s early days of the late ‘60s and ’70. As head of the Teamsters, Hoffa was at odds with the independent spirit of owner-operators.

Even outside of trucking circles, Hoffa has become legendary since he disappeared in 1975.  There have been thousands of tips on where to find his body, and now another. The Detroit Free Press says police will be getting a core sample of soil under a driveway today or Friday, based not only on a tip, but a radar scan that indicated something unusual.

During Overdrive’s 50th anniversary, we reviewed the Hoffa/Teamsters conflicts with owner-operators in “Breaking Free,” by Senior Editor Todd Dills. 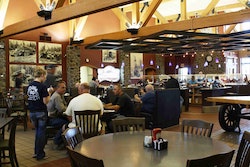 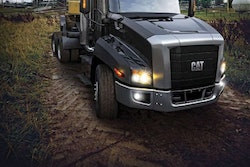 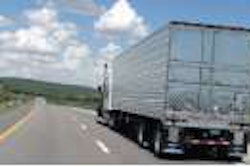