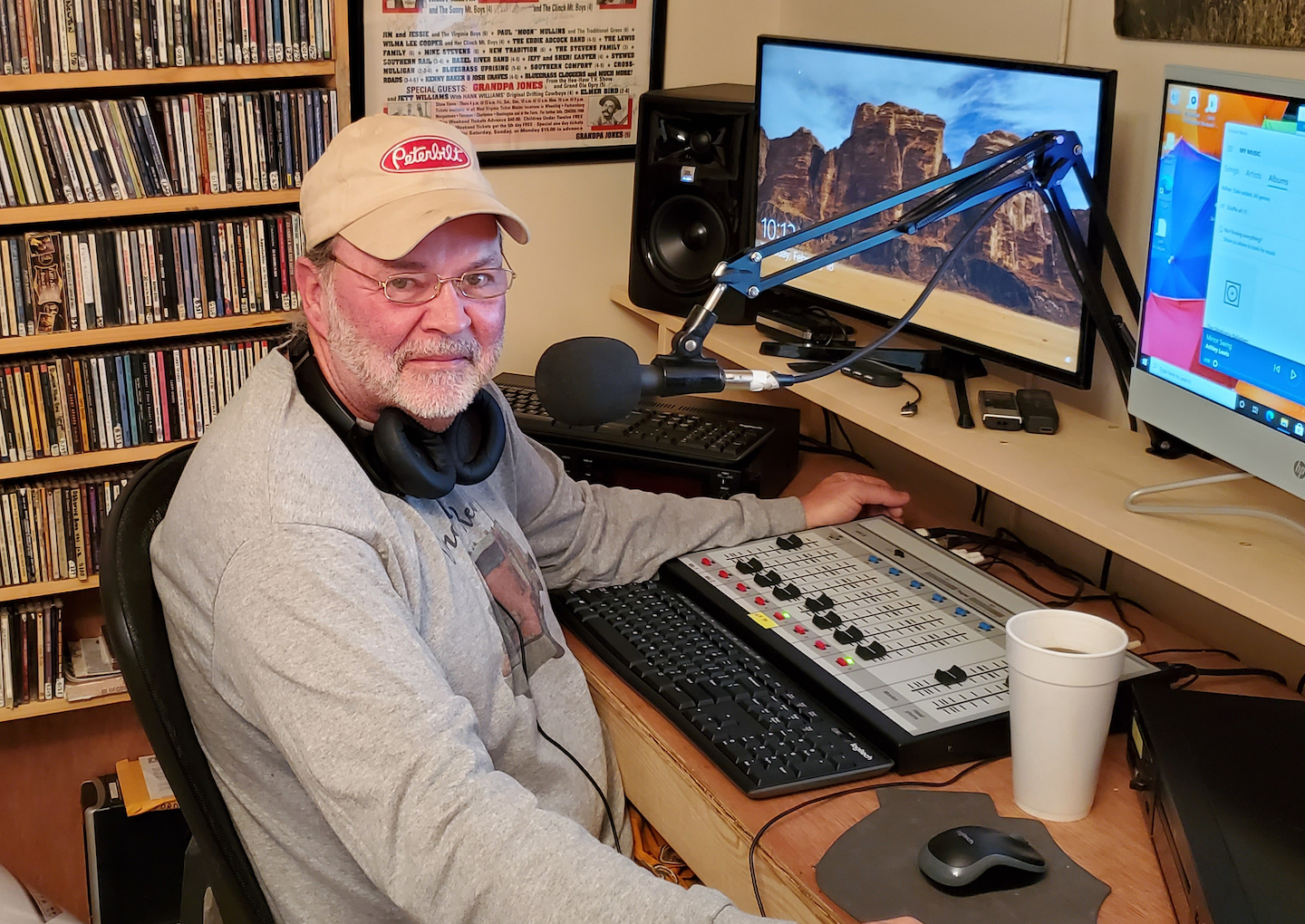 Trucker and long-time trucking DJ Big Al Weekley will host “Overdrive’s Music to Truck By.”A long-running musical feature of Overdrive next month will spin off a special live series on The Bluegrass Jamboree network. The four-part series, called “Overdrive’s Music to Truck By: Today’s tunes from the men and women behind the wheel,” will be hosted by long-time trucking radio DJ Big Al Weekley.

The series will feature the music of working truckers who are up-and-coming or more established singer-songwriters and artists, as well as interviews with them by Weekley, a working CDL holder himself, and Overdrive Senior Editor Todd Dills. The program will also include classic country and bluegrass songs, many of them having a trucking theme; Overdrive news items; and features on historical trucking songs by Editor Max Heine and trucking culture expert Todd Uhlman.

"I am looking forward to bringing back real radio as it used to be in the trucking industry many years ago,” Weekley said. "This is a stress-free program designed to entertain listeners as well as highlight the talent of those in the industry."

“Overdrive’s Music to Truck By” will stream online from 10 a.m. to noon EST on four consecutive Fridays, beginning March 5. You can listen to it via thebluegrassjamboree.com, tunein.com, streama.com, and onlineradiobox.com. It can also be streamed through Bluegrass Jamboree mobile apps for Android and iOS devices, which are available for free download, and on Alexa by saying, "Alexa, play Bluegrass Jamboree." 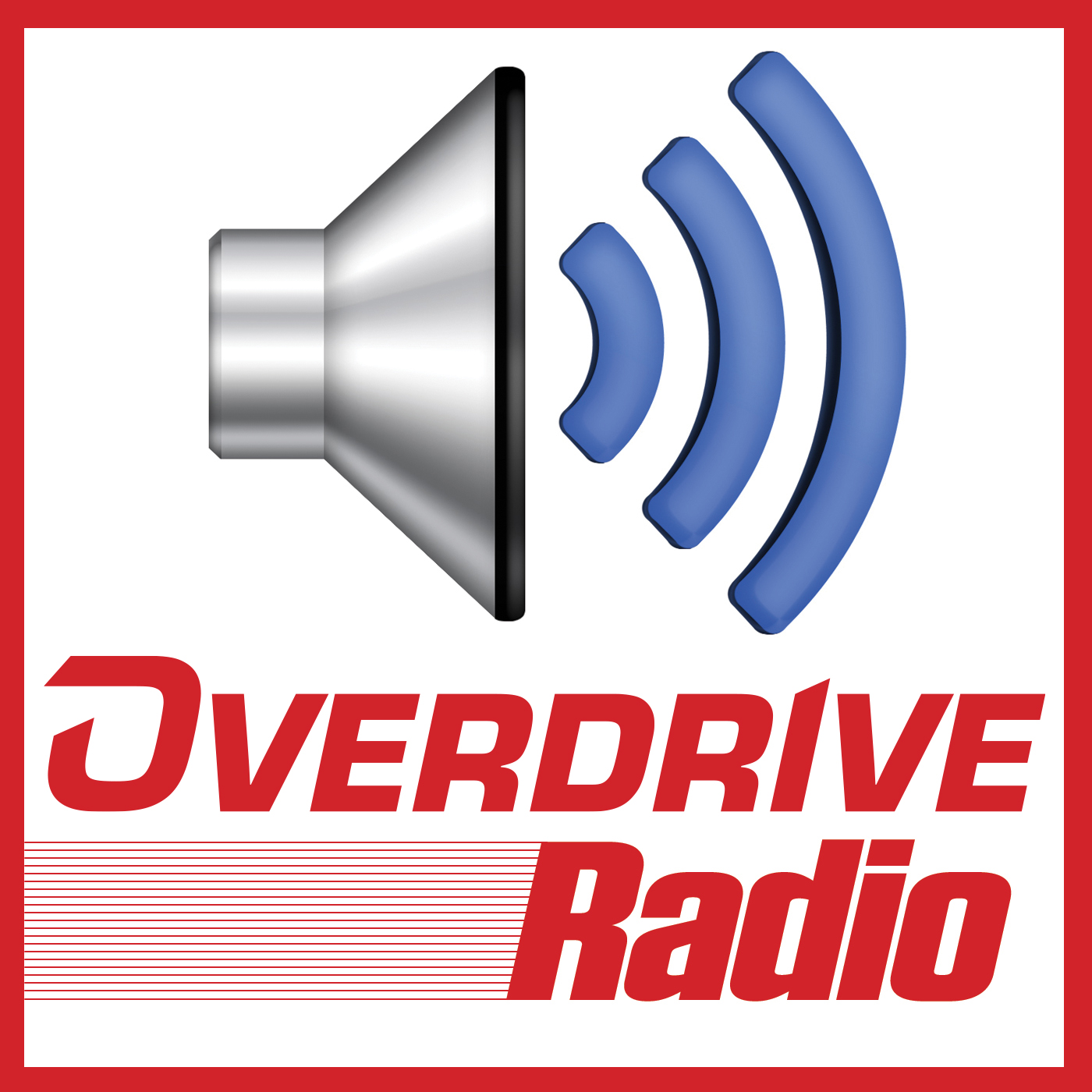 OverdriveOnline.com has long hosted Overdrive Radio, a diverse collection of podcasts produced mostly by Dills. Those featuring music by truckers or about trucking have made up Overdrive Radio’s “Music to Truck By” collection.

Like that collection, “Overdrive’s Music to Truck By” on Bluegrass Jamboree will feature some of the greatest truck songs and stories of all time, as well as new songs by current artists. Among the highlighted artists will be Tony Justice, Paul Marhoefer, Mandi Jo Brown, Bill Weaver and Ken Freeman, full-time drivers who’ve been associated with the Overdrive-Red Eye Radio Trucker Talent Search. The 2021 Talent Search is accepting entries through March 28.

“My goal is to connect bluegrass and country music with those in the trucking industry,” Weekley said. “This show will provide a place for artists to showcase their talent, with no outside agenda."

Weekley, still a truck driver after more than 40 years, has been in radio broadcasting for 30 years. He’s been around some of the best in the industry, including: Bill Mack, Big John Tremble, Chip Davis (co-writer of the song “Convoy”) and others. He’s produced radio programs, performed himself, and recorded with legends such as Dave Dudley, James King and Leroy Van Dyke. 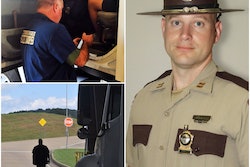