Kevin Kocmich is one of three finalists for the 2019 Owner-Operator of the Year award, produced by the Truckload Carriers Association and Overdrive. The winner, who will receive a $25,000 cash prize, will be announced in March at TCA’s annual convention in Orlando. The sponsors of the Driver of the Year Contests are Love’s Travel Stops and Cummins. The other finalists are Jesse Dennis and team drivers Robert and Tracy Roth. 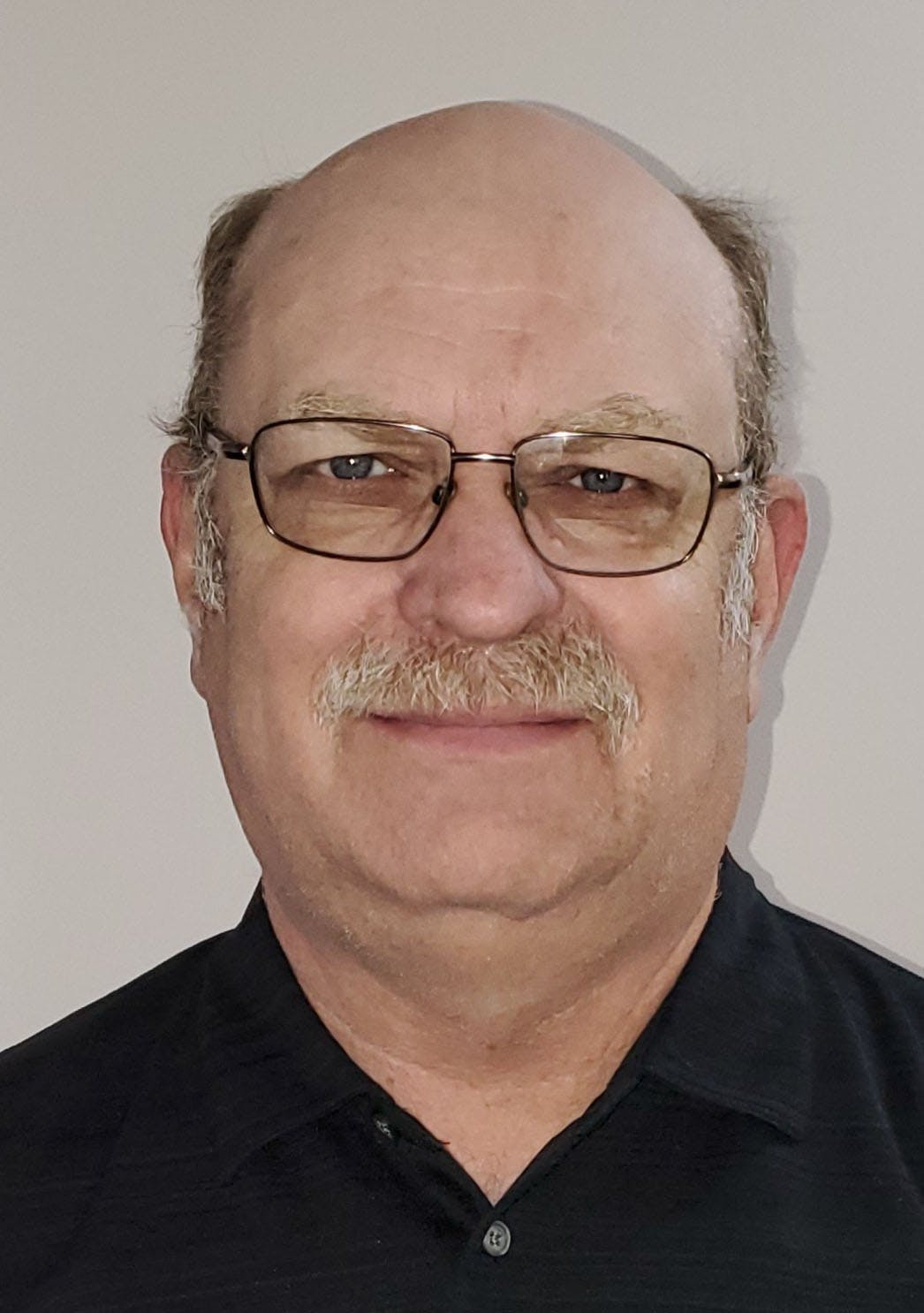 Litchfield, Minnesota-based Kevin Kocmich isn’t resting on his laurels after being named an Owner-Operator of the Year finalist for the fourth straight year.

“It’s making me a better driver, because it’s like I’ve been told I’m overdue for an accident,” says Kocmich, who’s leased to Diamond Transportation System. “I don’t let my guard down and don’t let myself feel like I’ve made it. I’m looking ahead to further better myself.”

Last year he bought a new 2020 Peterbilt 567. It pulls an XL Specialized RGN that he has owned for about five years. The purchase ran him about $175,000, and he thinks it will be almost paid when he’s ready to trade in five years.

Kocmich finds a five-year trade cycle to be cost-effective. “I bought my first brand-new truck in 2002, and I like to trade them in around 500,000 miles to keep everything under warranty to keep expenses down,” he says.

He began his career on a South Dakota farm. After graduating high school in 1979, he had a harvest truck run between Oklahoma and the Canadian border before getting into regional trucking. For a short time, he hauled steel out of Chicago and Detroit to Nebraska, then began moving into long-haul. He has been leased to Racine, Wisconsin-based Diamond since 2014.

Kocmich has amassed more than 3.7 million accident-free and violation-free miles. He and his wife, Joy, stay on the road for two to three months at a time before spending a week or two at home. Joy also helps with the business side of his operation.

Kocmich stays involved with Trucker Buddy, a program that pairs professional drivers with elementary school classrooms to help the students learn about trucking and geography through truckers’ postcards and other correspondence. 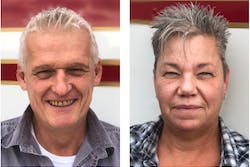 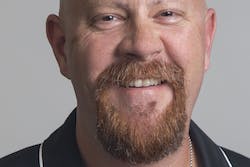 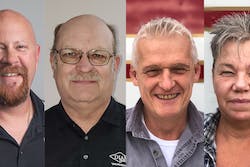 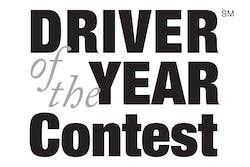