The 2015 Overdrive’s Pride & Polish National Championship series continues this week in Wildwood, Fla., at the 75 Chrome Shop, where the custom truck outfitter will host its annual springtime show truck event.

The show will feature dozens of the country’s top show trucks, along with live music, free food, giveaways and more.

Admission is free to spectators. The show is located at Exit 329 off I-75 in Central Florida.

Click here to register your truck for the event or to learn more about attending.

Click here to see a photo gallery of trucks that competed in last year’s event. 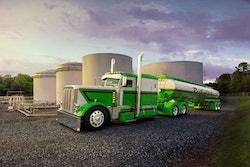 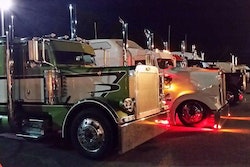 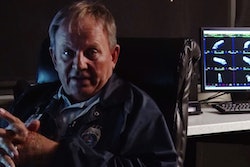 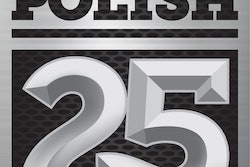