The field has been narrowed to five finalists, determined in a previous round of voting. Those five trucks, seen below, are now in contention for the Truckers’ Choice 25th Anniversary Championship.

Visit OverdriveOnline.com/TruckersChoice to vote for your favorite rig. You can vote once per day per device until Nov. 20. A champion, based on reader votes, will be determined following the conclusion of this round of voting.

Here are the five finalists. Click any of the photos to visit the voting page: 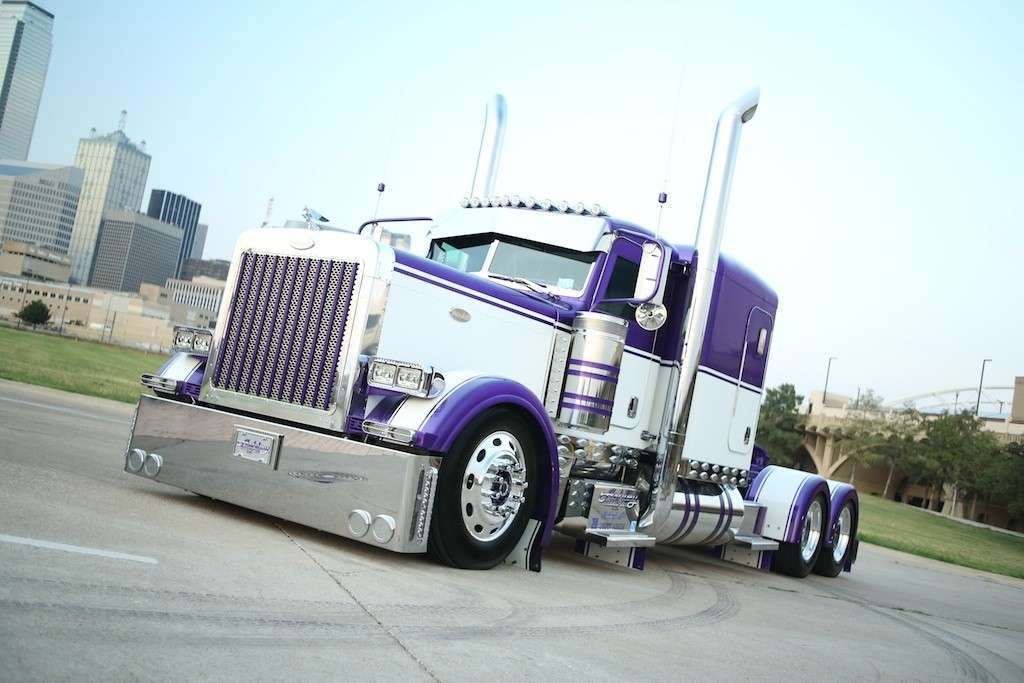 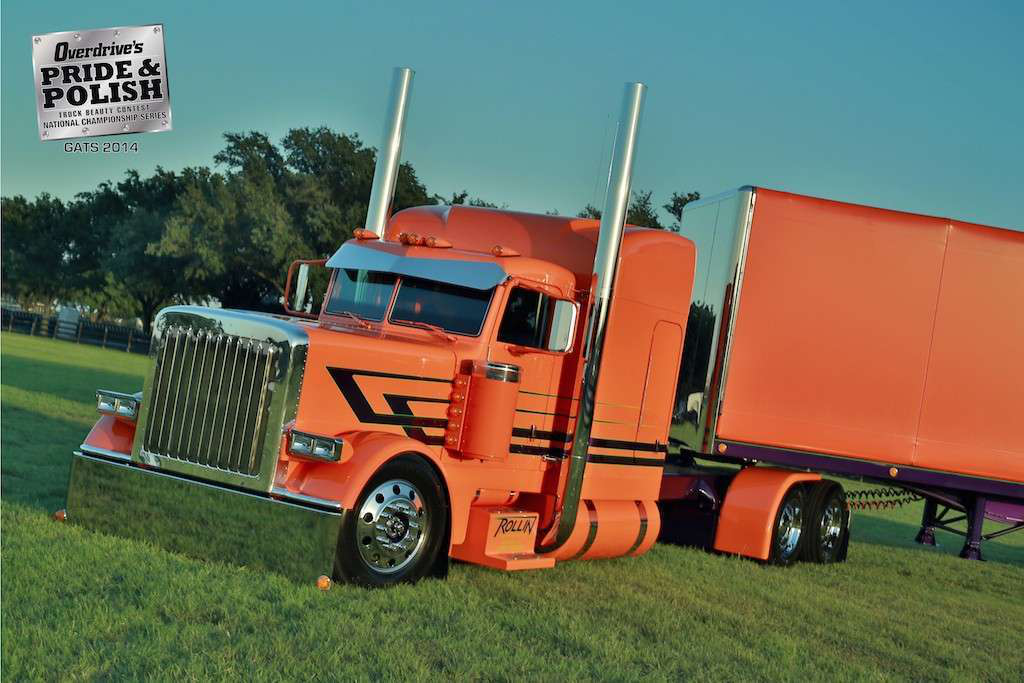 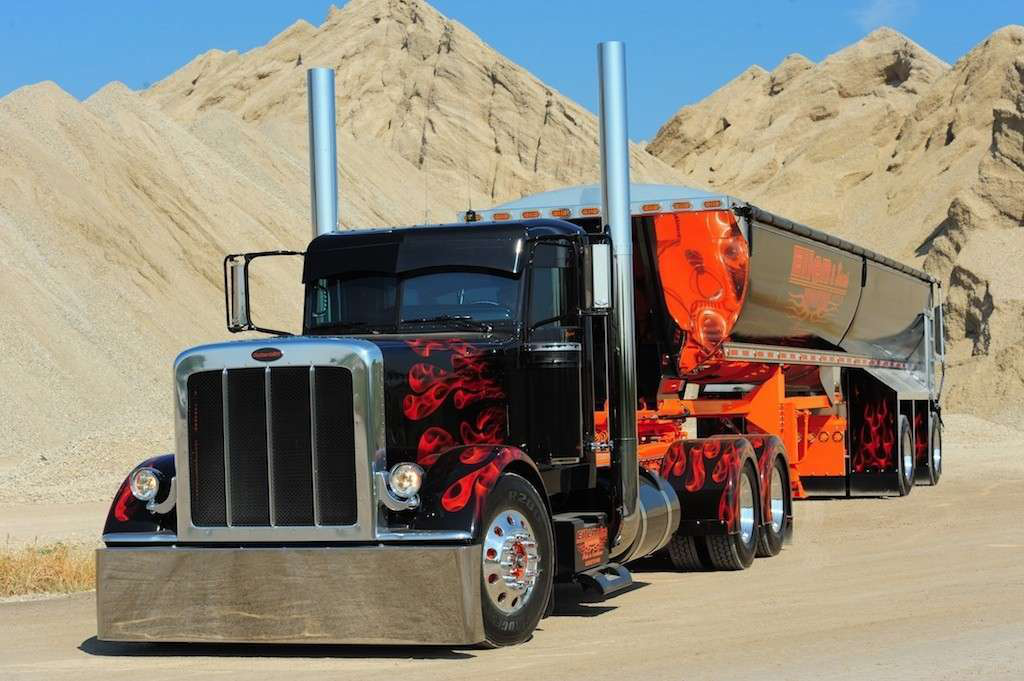 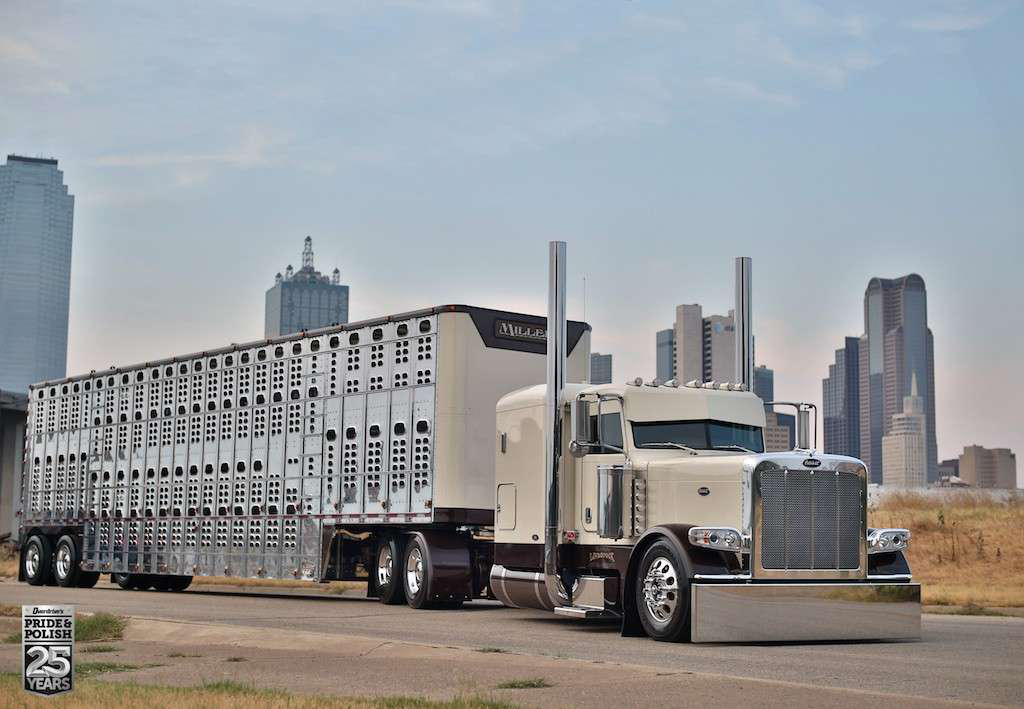 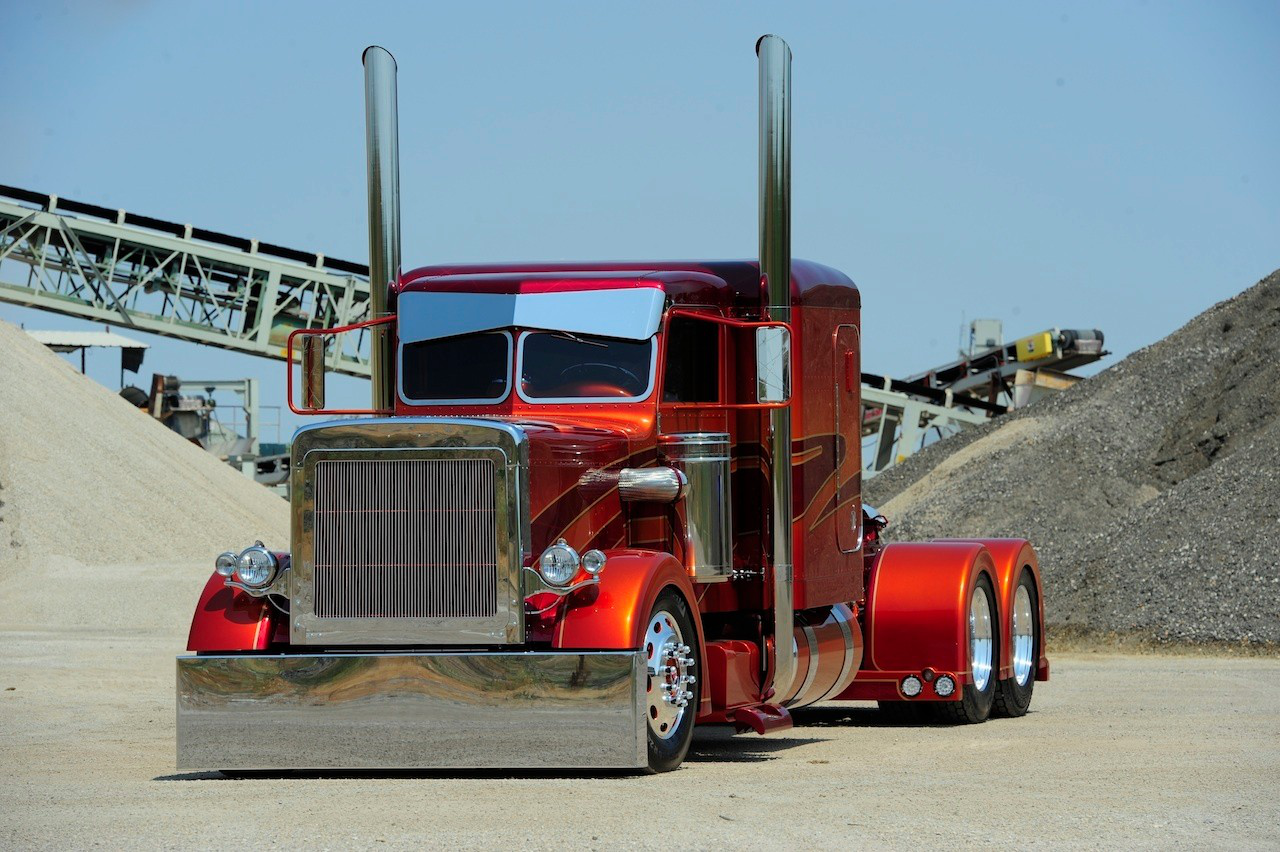 Randy Stroup’s 1986 Peterbilt 359 | 2010 National Champion, Limited-Mileage Bobtail
Get the business tips, industry insights and trending news every owner-operator needs to know in the Overdrive newsletter.
Sign Up
Read Next