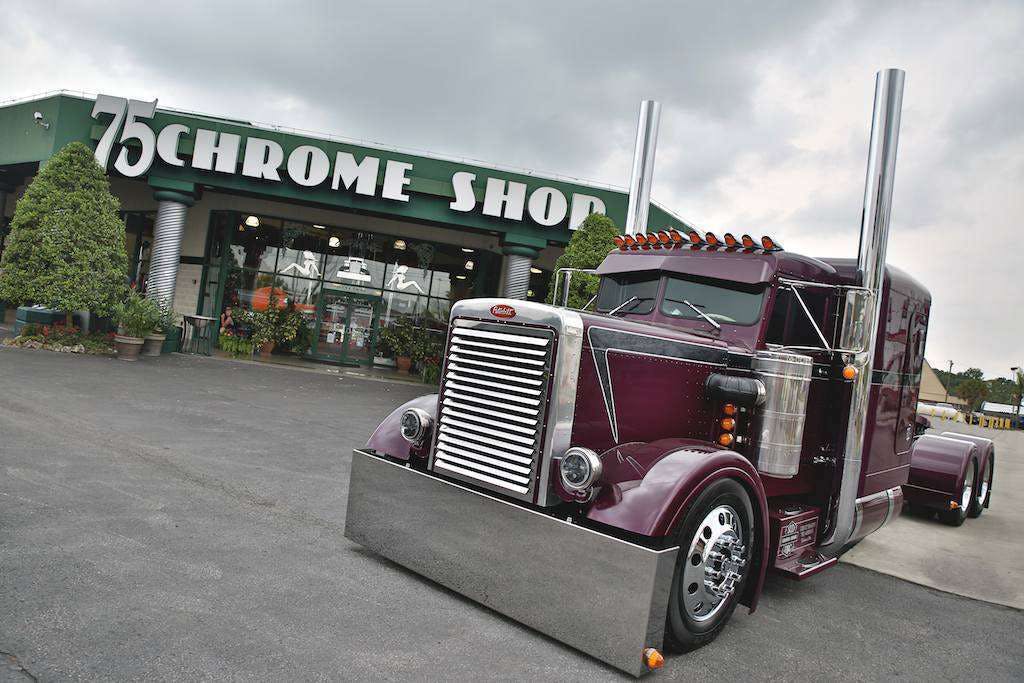 The show will be held April 22-24 and is the first of the 2016 calendar year and the third of five qualifying events for the 2015-16 Pride & Polish National Championship series.

The springtime show attracts dozens of the country’s top show trucks each year. It also offers free food, live music and giveaways such as lights, steering wheels, grills, train horns and more. Admission is free to spectators, and onsite truck parking is available.

The show’s four Best of Show winners will qualify to compete in this year’s Overdrive’s Pride & Polish National Championship held in August at the Great American Trucking Show in Dallas. They’ll compete there against the 16 other Best of Show winners from the four other qualifying events.

To register to attend the show or to learn how to enter your rig in the competition, visit prideandpolish.com. 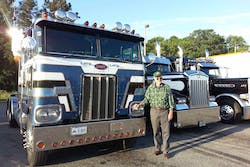 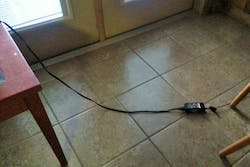 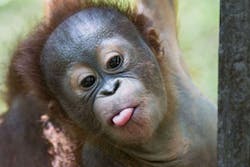 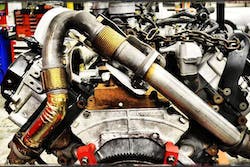