The final six qualifying spots for the 2016 Overdrive‘s Pride & Polish National Championship were doled out this weekend in Crossville, Tenn., at the Fitzgerald Glider Kits show.

The six Best of Show winners named at the July 15-16-held show will now move to a special round of judging to be held next month at the Great American Trucking Show in Dallas, Texas, where six champions will be named for the 2015-2016 Pride & Polish season, pitting the roughly 25 rigs that have qualified at Pride & Polish shows held nationwide since last August. 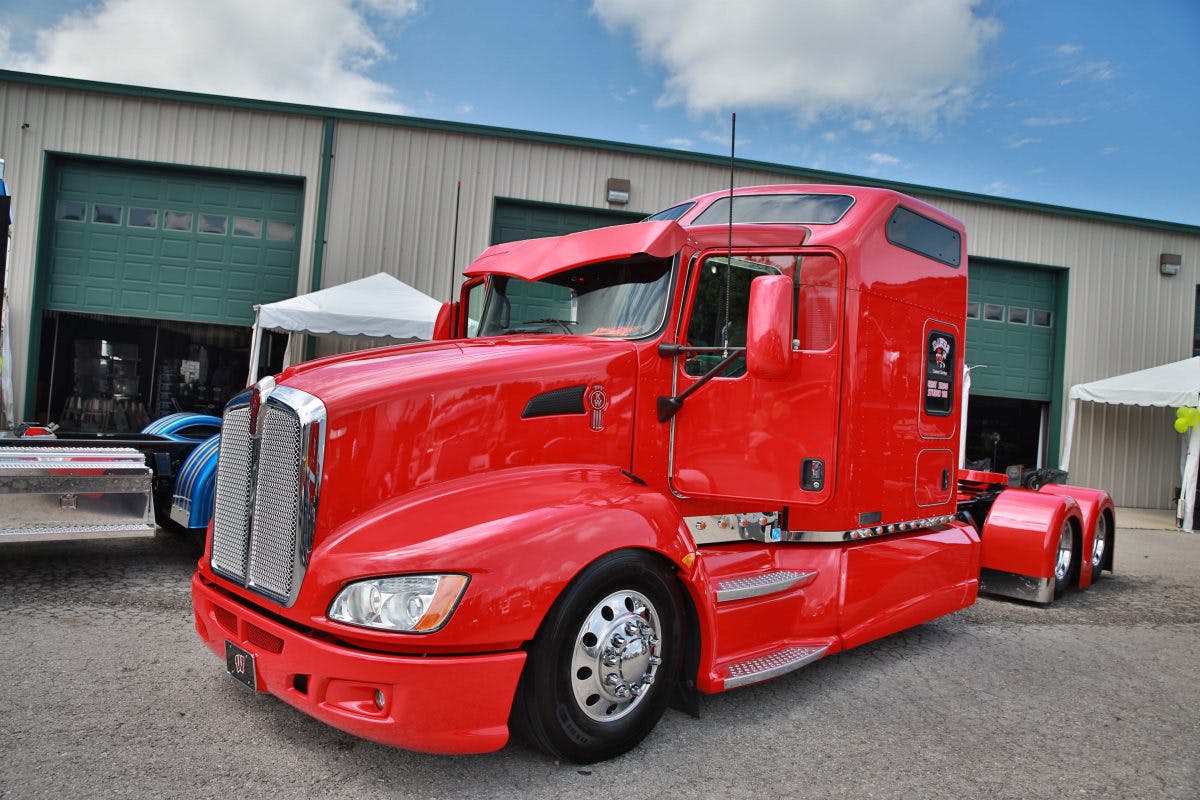 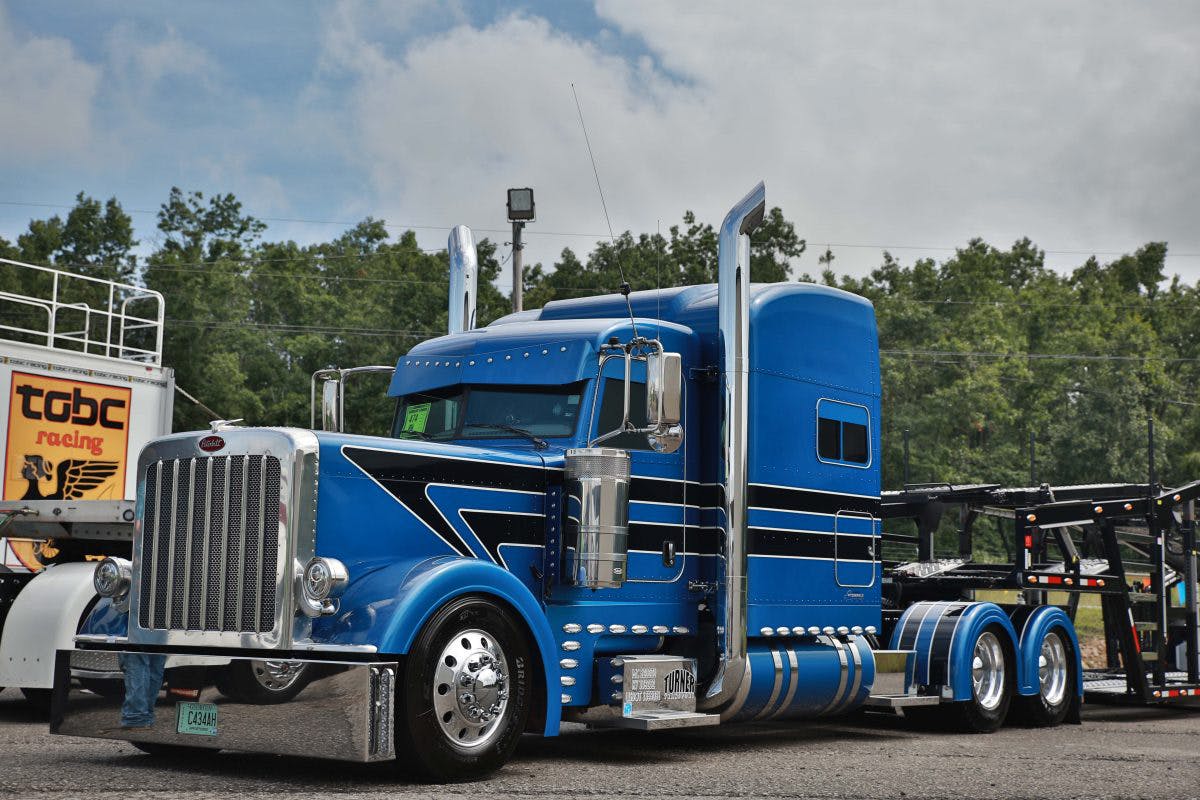 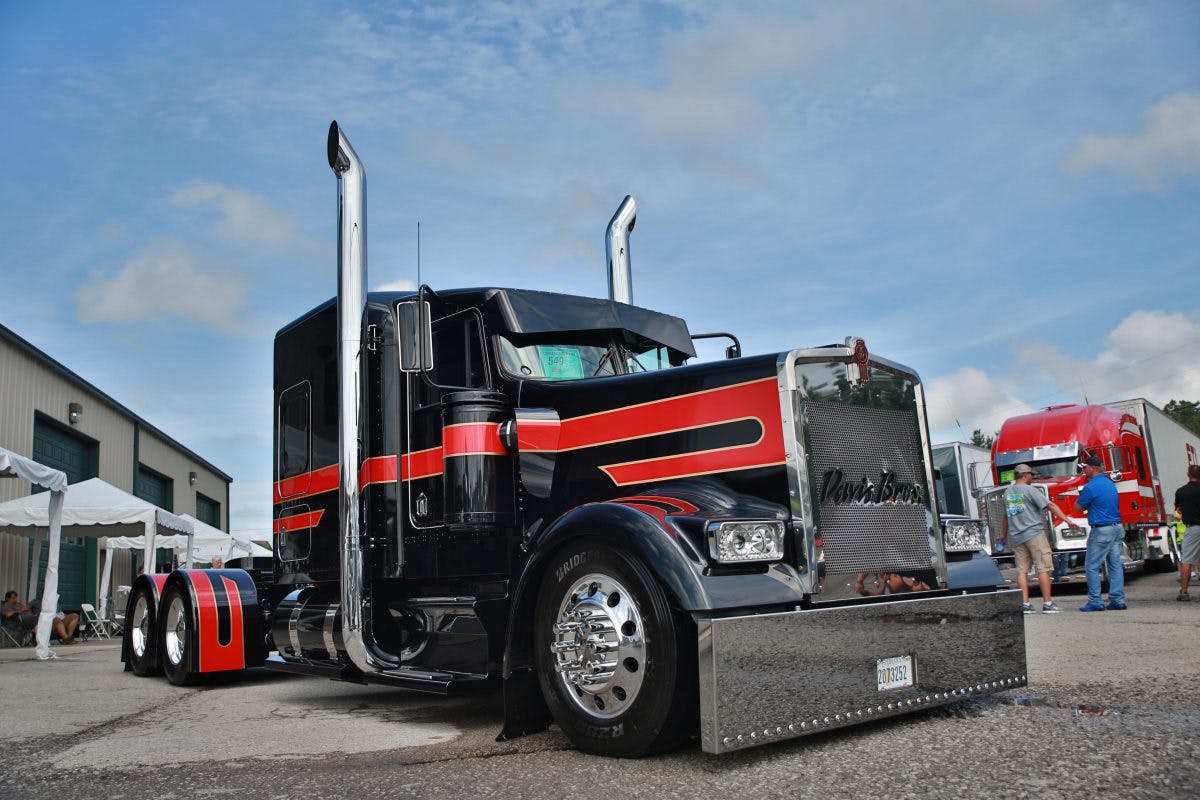 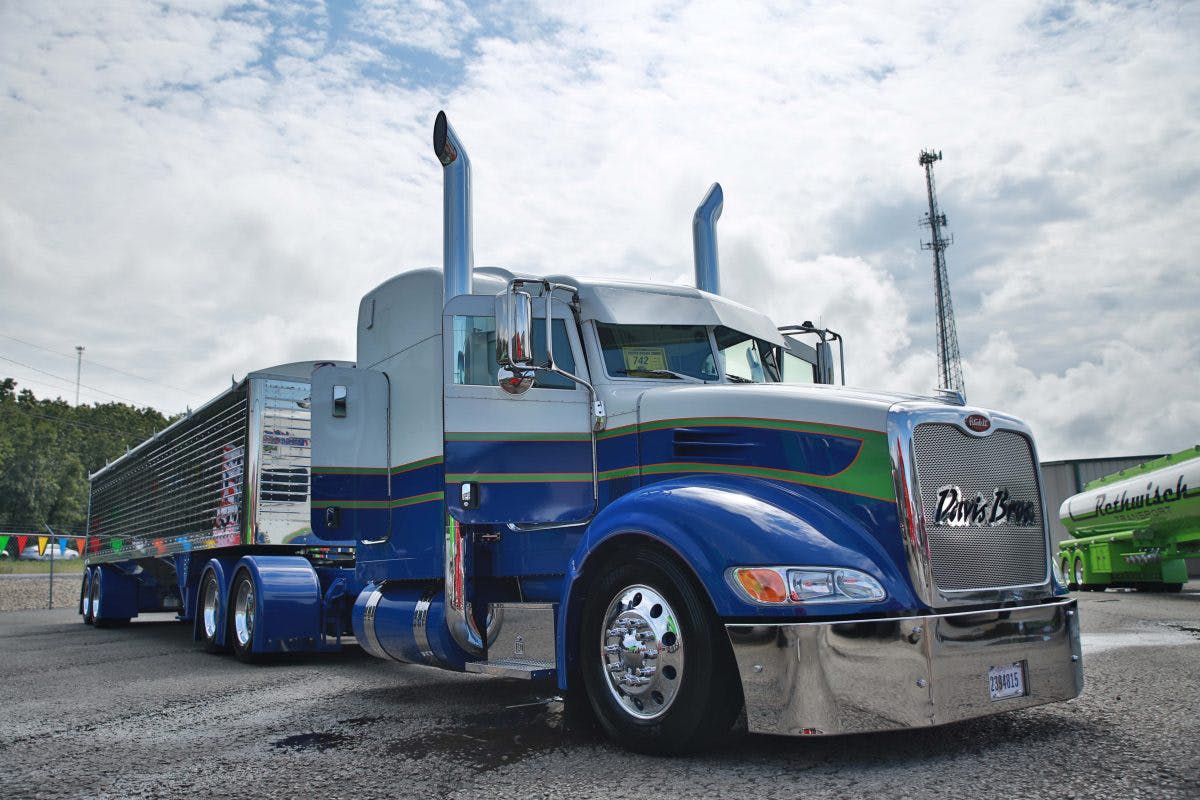 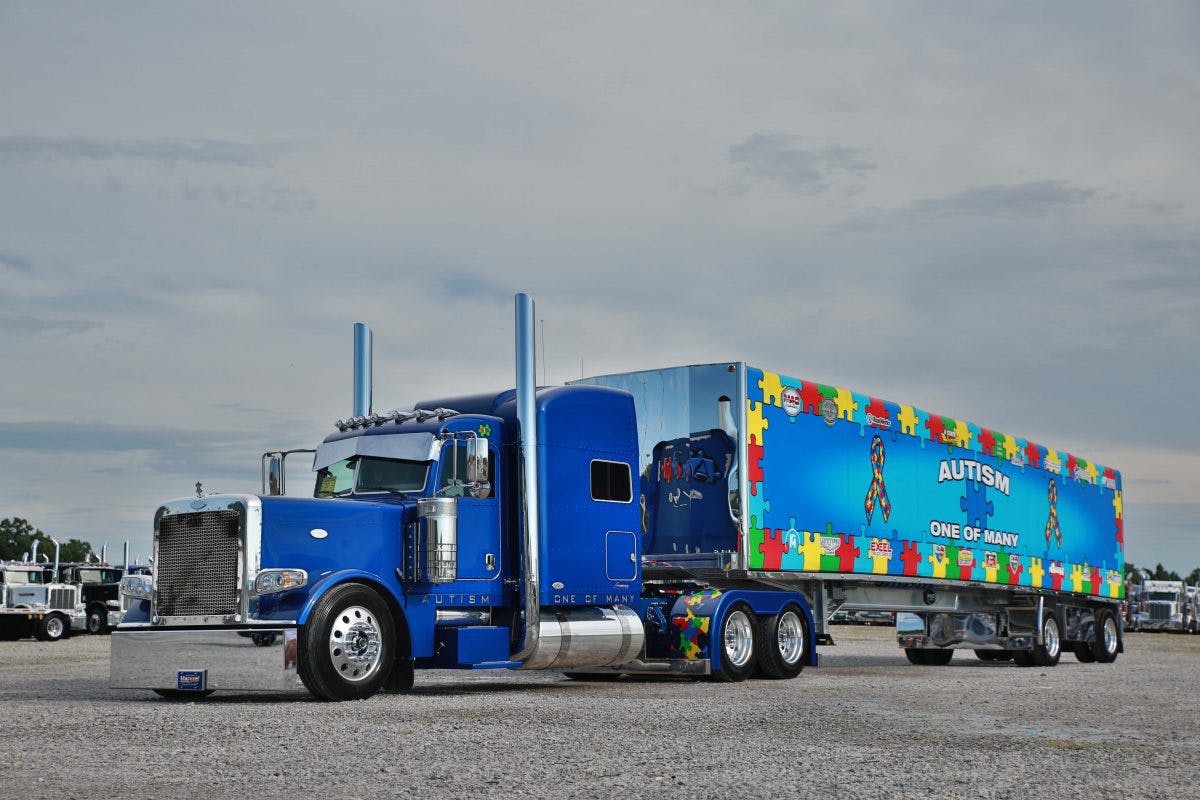 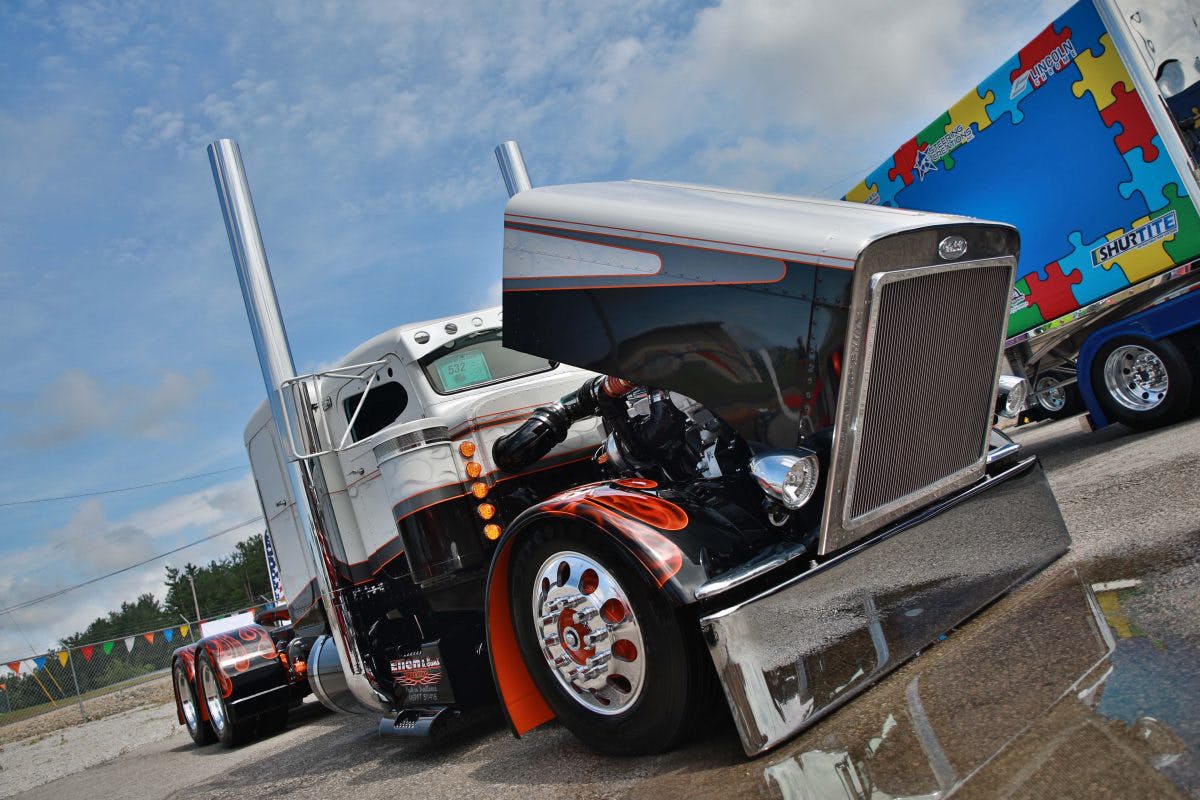 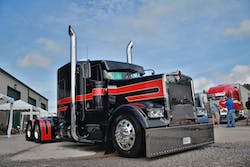 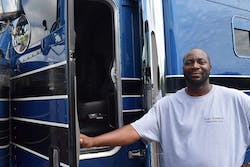 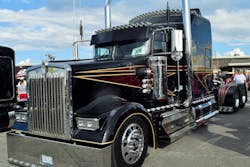 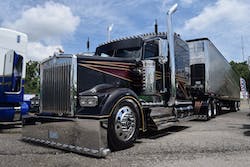 Photos: Owner-operators out in force at Tenn. Pride & Polish