Finalists and winners will be presented Aug. 28 in a virtual event streamed on Overdrive’s Facebook page as part of Overdrive’s GATS Week, Aug. 24-28. It will begin at 8:30 p.m. EST, following the finale of the Overdrive-Red Eye Radio Trucker Talent Search, which begins at 8 p.m. Former “American Trucker” host and trucking advocate Robb Mariani will emcee the Pride & Polish awards.

Below, find photos of some of the 92 entries in the 2020 virtual Overdrive’s Pride & Polish: 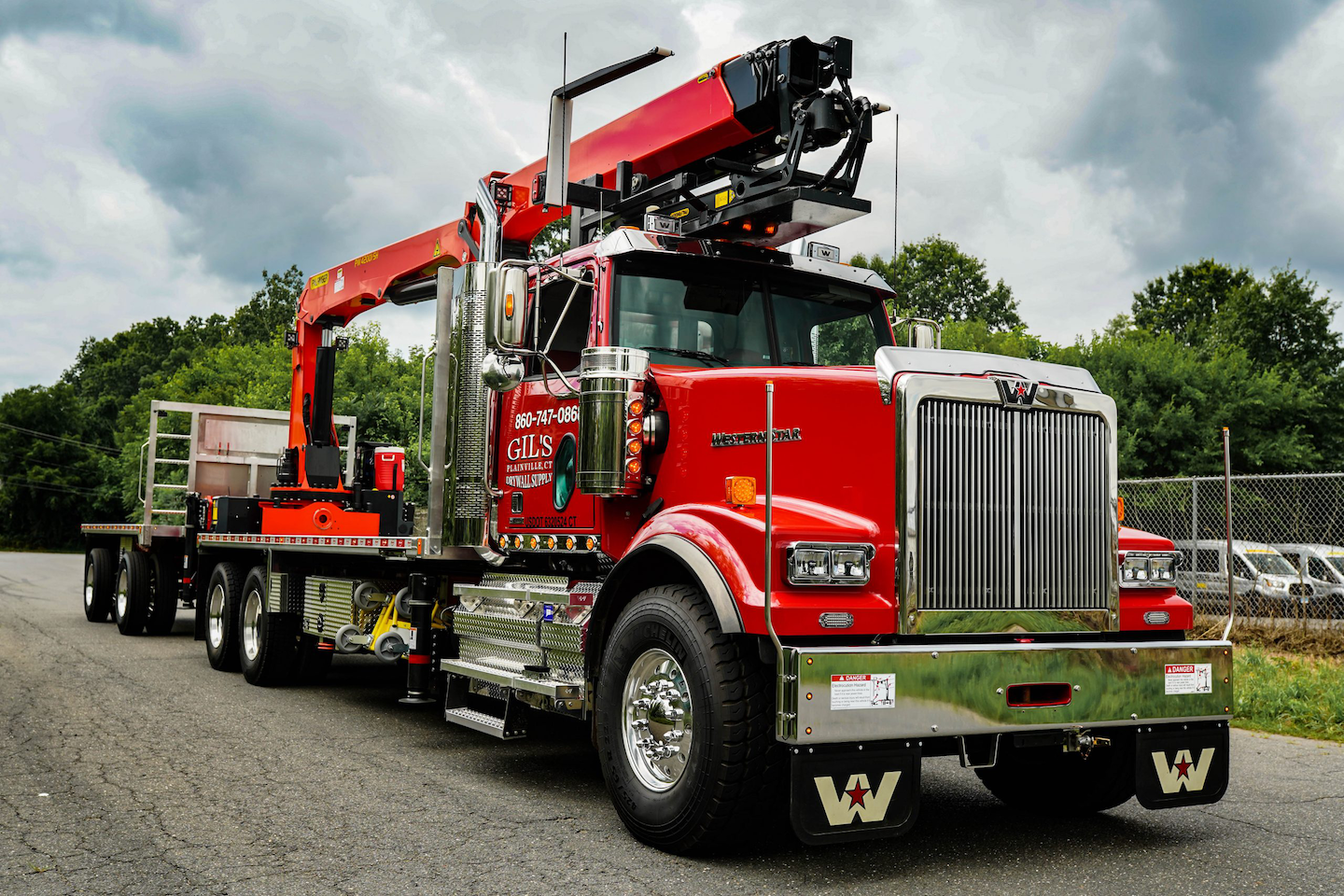 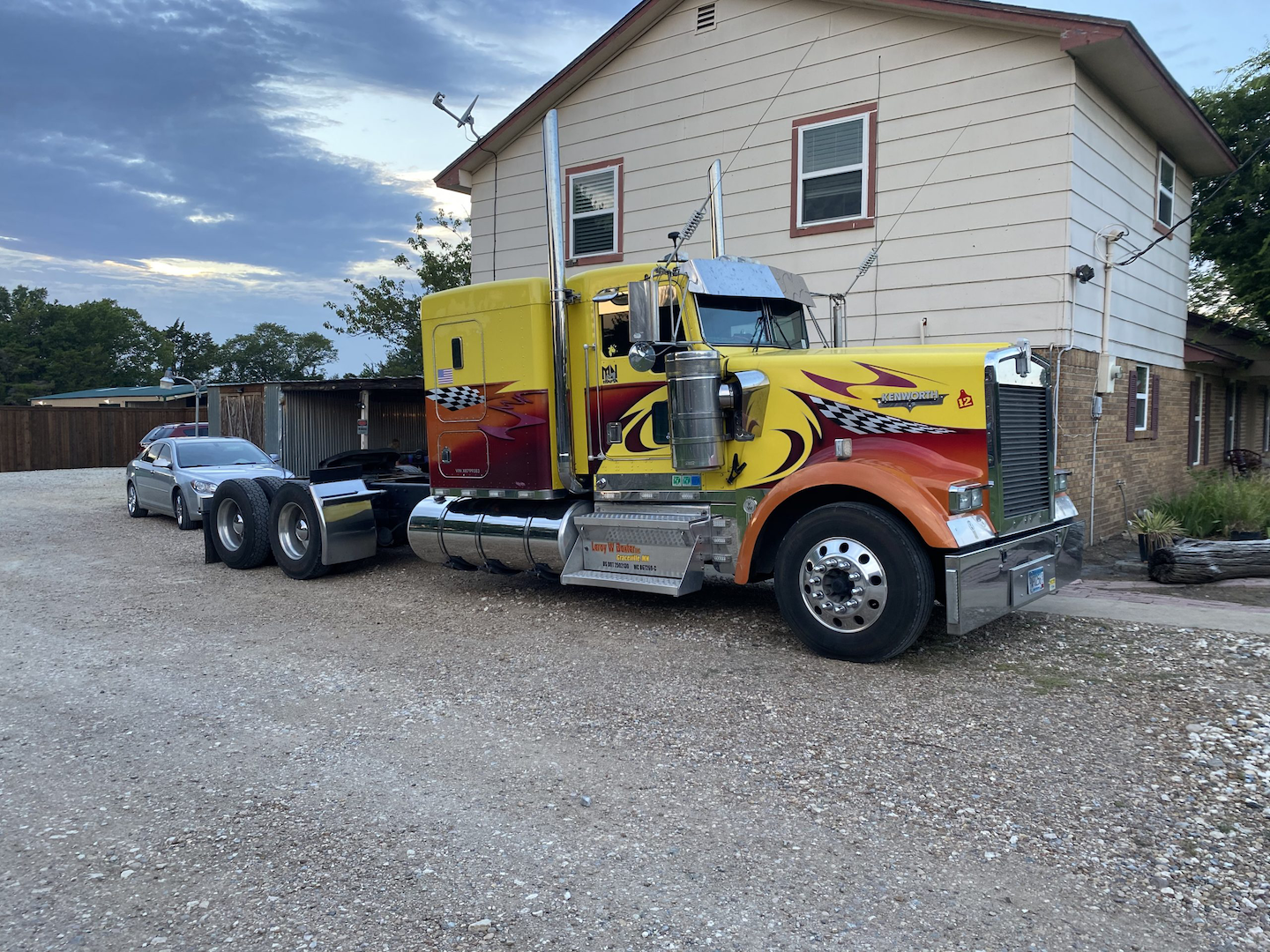 This 1999 Kenworth W900L, entered by Mike Blackburn and owned by Leroy Baxter, is competing in the Working Bobtail 2013 & Older class. 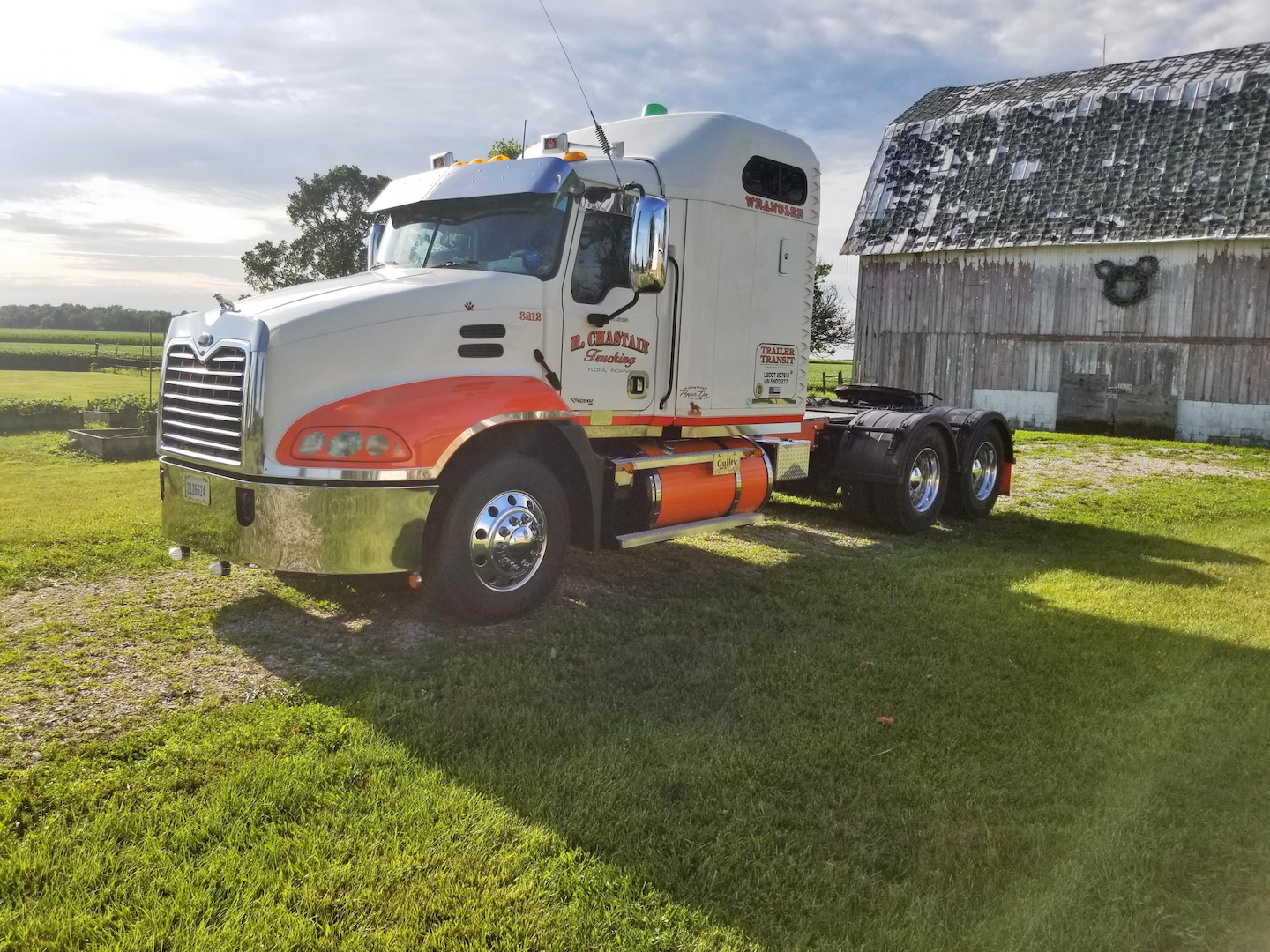 Entered in the Working Combo 2015 & Older class is this 2008 Kenworth T800 entered by Su Schmerheim and owned by Kyle Ecclestone. 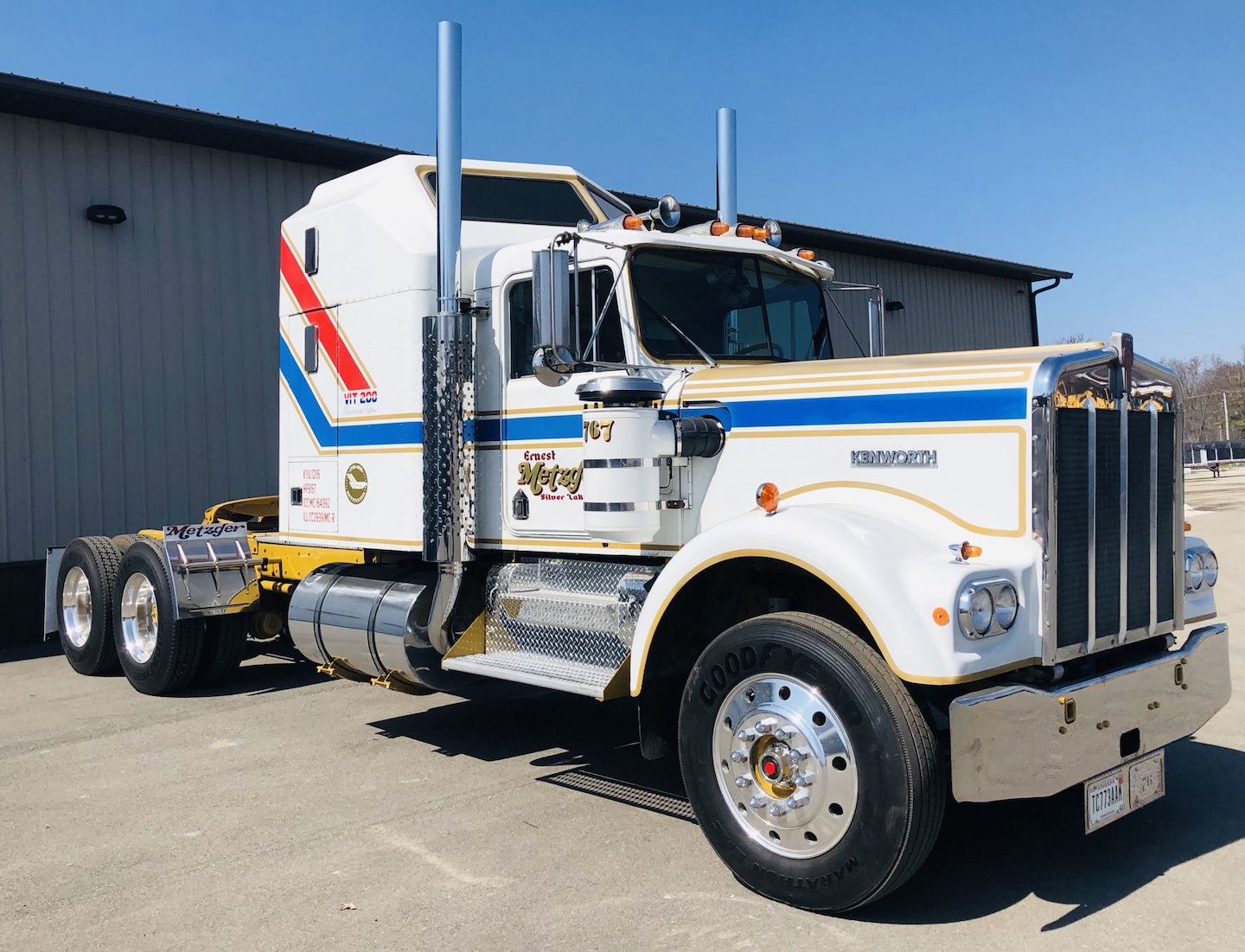 Mike and Cara Metzger entered their 1976 Kenworth W900 in the Antique class. 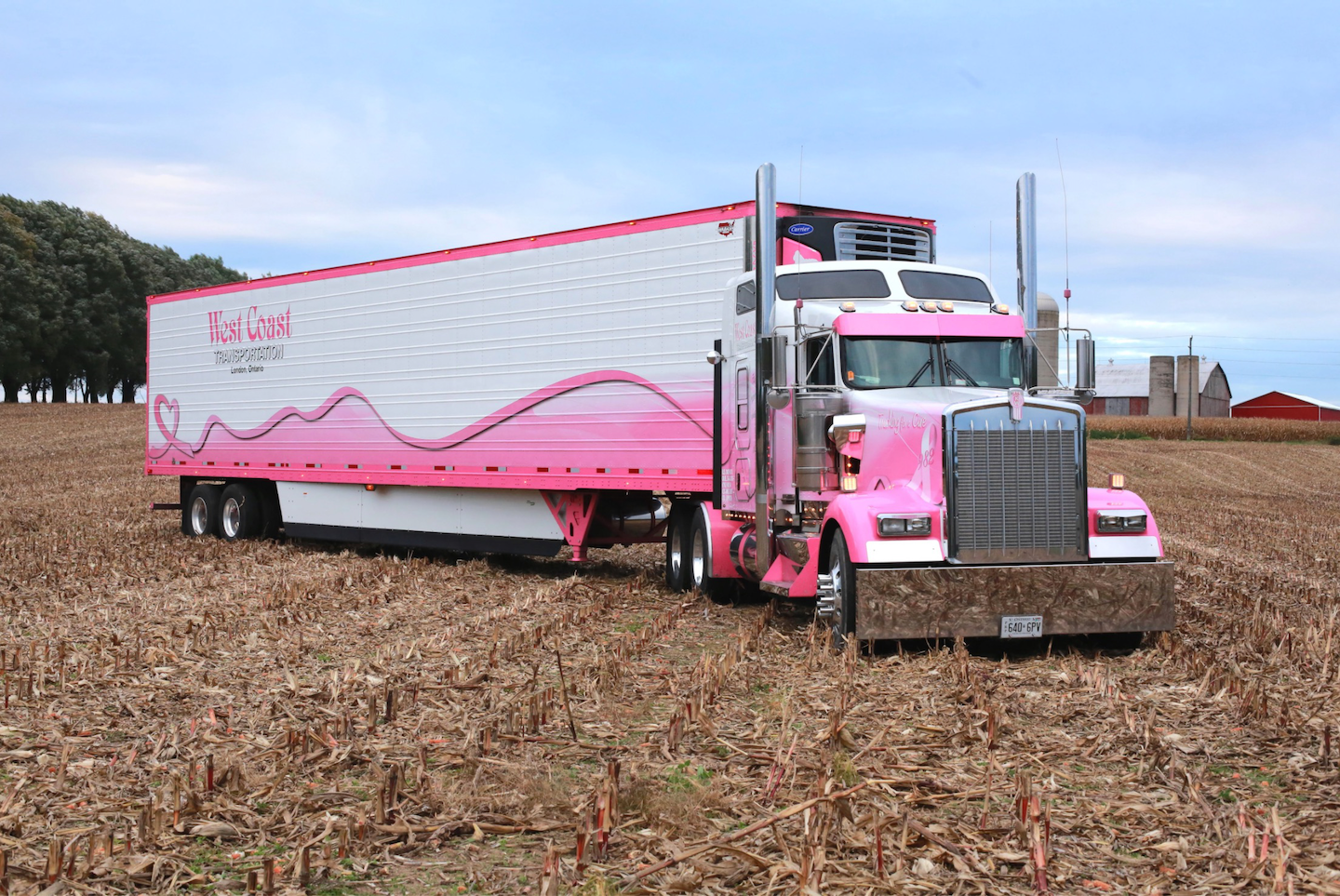 Eva Knelsen entered this 2018 Kenworth W900L, owned by Don English, in the Working Combo, 2016-2021 class.
Get the business tips, industry insights and trending news every owner-operator needs to know in the Overdrive newsletter.
Sign Up
Read Next 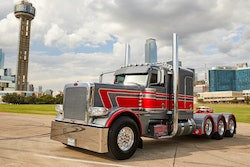 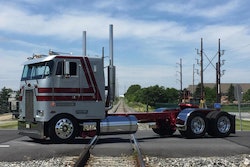