Pilot employee agrees to offer testimony, evidence against others involved in fraud scheme 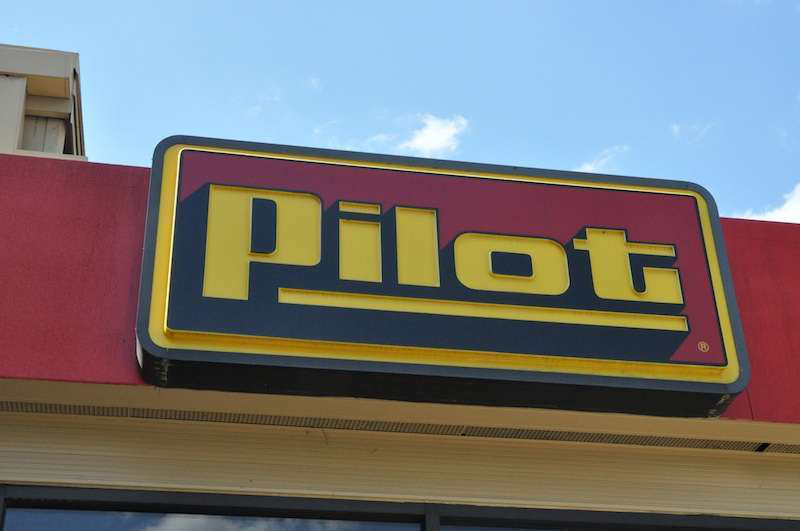 In a plea agreement made June 11 in a U.S. District Court in Knoxville, Tenn., Pilot Flying J executive James Stinnett, who worked in sales at the company and was promoted in 2011 to an advisory position, said Pilot senior management knew about the fuel rebate withholding scheme the company allegedly engaged in for roughly a seven-year period and agreed to testify when called upon. 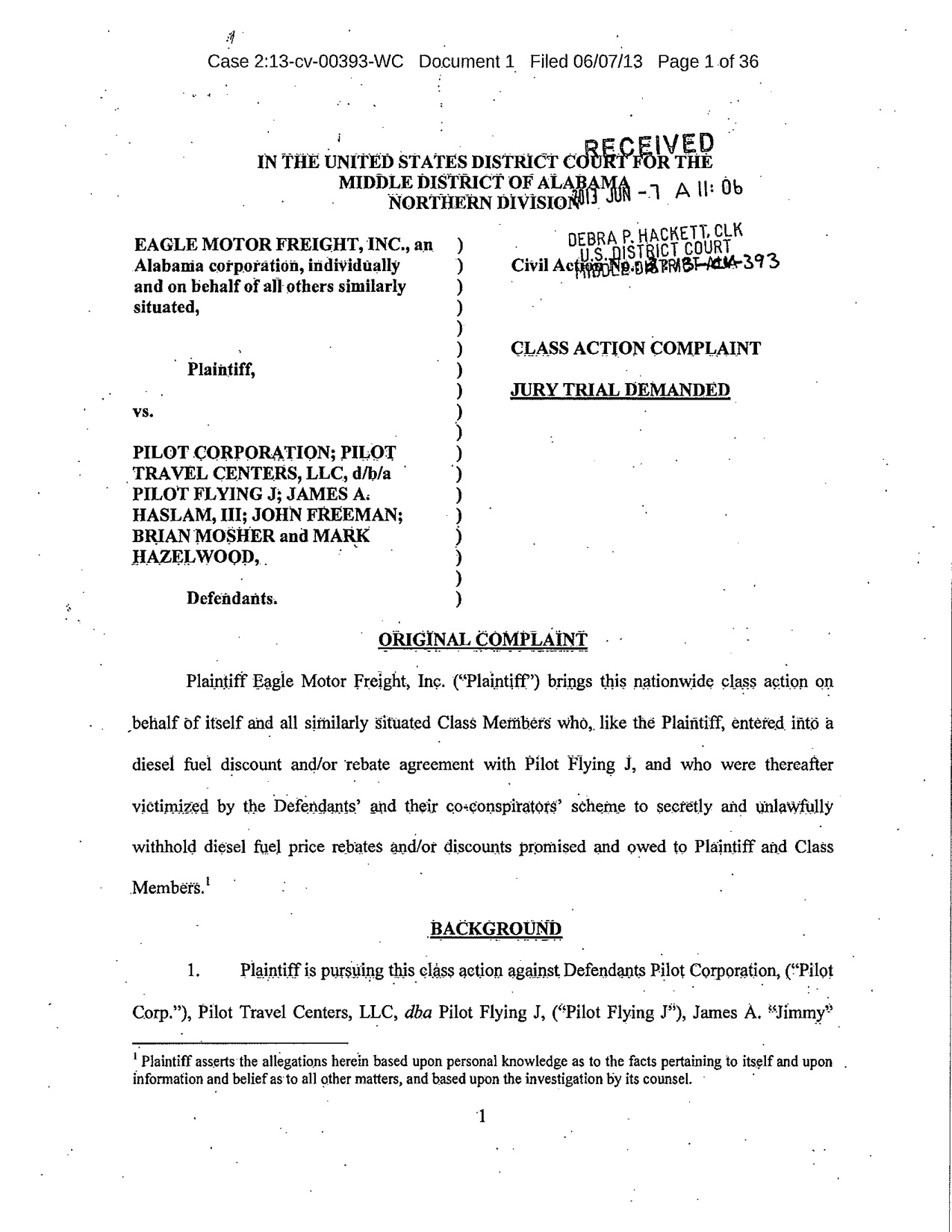 Stinnett confessed his involvement in the case to federal officers who raided Pilot headquarters April 15. He entered the plea agreement last week and faces up to 20 years imprisonment, a fine of up to $250,000 and up to three years of supervised release, according to the document filed in court last week. He pleaded guilty to charges of conspiracy to commit mail fraud.

In exchange for open testimony from Stinnett and him furnishing documents and other evidence, prosecution will not use “any self-incriminating information provided,” the plea agreement says.

No members of Pilot’s “senior management” were named directly in the agreement, but it does say Stinnett “actively participated in a Pilot business meeting that included Pilot direct sales division vice presidents and directors and Pilot senior management,” in which Stinnett and management discussed the fraudulent rebate withholding and decided to teach Pilot sales directors and account representatives how to use the scheme to cheat customers.

At the 2013 Scopelitis Transportation Seminar in Indianpolis May 16, Pilot CEO Jimmy Haslam said he did not know about the rebate withholding scheme until the April 15 raid on the company’s Knoxville, Tenn., headquarters and unsealing of a federal affidavit April 18. The affidavit was used by federal agents to obtain a search warrant and includes evidence gathered from an informant in which Pilot salespeople and sales managers discuss the withholding scheme.

Stinnett’s plea agrement offers details similar to that in the affidavit about the workings of Pilot’s scheme. Basically, customers would make an agreement with the fuel provider about its discount, usually in the form of a “cost-plus” system, in which customers would pay per gallon of fuel what it cost Pilot to get it to the pump plus an agreed upon amount.

Because of the volatility of pricing and the complicated nature of determining Pilot’s costs, Pilot was able to charge more than the agreed-upon amounts when customers were on a “manual rebate calculation” program.

Haslam said in his May 16 address that about 400 of the company’s 3,000 contract customers were on the manual rebate program, and about 250 of those had their rebate checks altered, he said.

Stinnett worked at the company in a sales capacity since “before 2008,” the plea agreement says, moving to a sales director role in early 2011. Late in 2011, the company created an advisory role for Stinnett, in which he would advise Pilot managers on sales.

Click here to see all of Overdrive‘s previous coverage of the alleged scheme.