Joel Dawes and his 1988 Peterbilt 379 (pictured) have been named the new Best of Show winners in the Working Bobtail category of Overdrive’s Pride & Polish held at the Fitzgerald Truck Show in Crossville, Tenn., June 28-29.

After completing the eligibility verification process, it was learned that the original winning rig, Jonathan Eilen’s 2007 Peterbilt 379, did not meet all the eligibility requirements for the award, said Alan Sims, director of events for Randall-Reilly, which produces Pride & Polish shows.

“Due to a disqualification at the Fitzgerald show, the first runner up in the Working Bobtail class will now move into first place and be eligible to compete in Dallas for the National Championship,” Sims said. “We strive to produce a fun and competitive truck beauty series that maintains standards that are equitable to all competitors.”

Dawes, of Waterford, Wis., will compete at the Pride & Polish National Championship round at the Great Ameican Trucking Show in Dallas, Aug. 22-24.

Also due to Eilen’s ineligibility, these new Fitgerald category winners were announced:

Eilen’s truck also had been named Best of Show, Working Truck and Trailer, in this summer’s 2013 Shell Rotella SuperRigs contest. SuperRigs officials later ruled it ineligible, and the award was given to Bill Rethwisch’s 2012 Peterbilt 389 and Polar tanker. 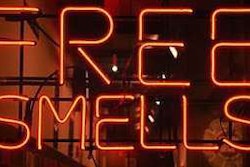 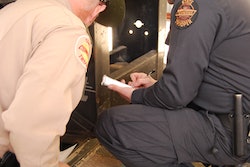