After jetting up to all-time rate highs in June, reefer and flatbed rates on the spot market declined some in July, but rates in all three segments are still strong, according to data from Internet Truckstop.

True to trends, rates in all three segments climbed in the spring, peaked in June and then fell some in July. Rates typically will fall throughout summer and into fall before getting a boost in November or December as retail and grocery stores stock up for the holidays.

Rates in all three segments rose every month since February and to July.

Flatbed in July remained flat month over month at $2.14 — Still its highest point since Internet Truckstop began keeping records in 2005. Flatbed rates are not nearly as volatile as reefer and van rates and have been between $1.95 and $2.15 per mile since March 2011.

Van rates dropped 9 cents to $2 per mile. Still, this is only the third time since Internet Truckstop began keeping records that van rates have topped $2. Other than June and July of this year, the only other time dry van topped $2 was June 2012. 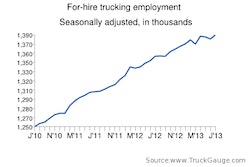 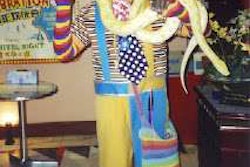 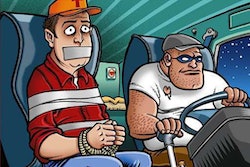 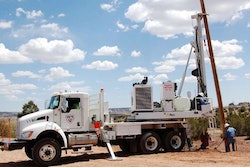