USIS, currently under investigation itself, merged with DAC-provider HireRight Systems in 2008.

Related: Overdrive readers sounded off in July about the government’s “homeland spying” by the National Security Agency, and an overwhelming majority said the government needs to clamp down on spying on its citizens or change the scope of its focus. Click here to see that story. 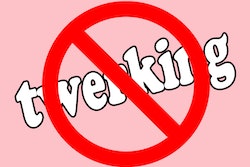