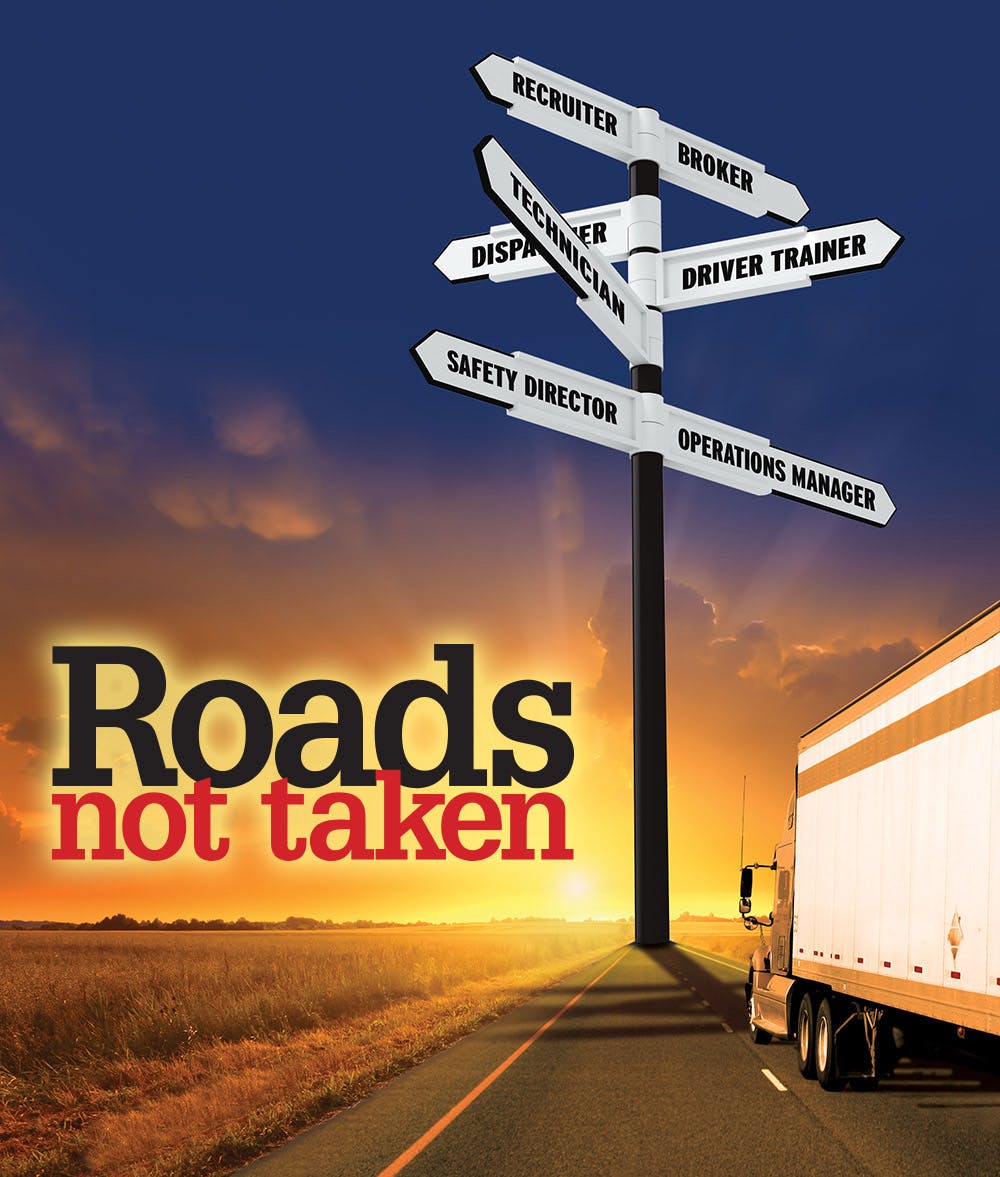 Part 1 in this series covered agent- and employee-model brokerage.

Terminal management, planning, dispatching – there are a variety of roles to fill at any motor carrier. Former drivers are common in all of them. As with brokerage, more than a working knowledge of the world seen through a windshield makes drivers attractive candidates for such jobs.

As Knoxville, Tenn.-area 37-year trucker Ted Bowers puts it, “I’ve never seen anyone who’s never driven a truck in his life that can dispatch and do it well.” With one exception, Bowers adds, referring to a longtime dispatcher at Burkhart Enterprises in Knoxville, where Bowers tried his hand at office work last year. 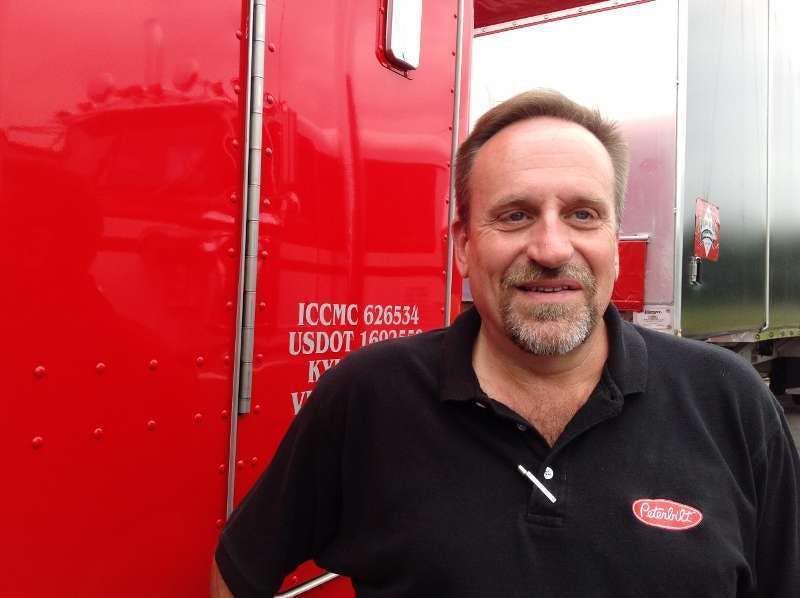 Burkhart wanted Bowers in the office in part for his long experience on the road and his demonstrated sales ability with years securing direct customers as an independent.

“I was just getting burned out a little bit” after 3 million miles, Bowers says. When Burkhart accepted his offer to work dispatch at about a grand a week in salary plus benefits, with an eventual intent to go into sales, Bowers gave it a go. “The drivers like me over there,” he says. “I know how long the runs take. I always make sure to give them a few extra hours for the run.”

Tim Bell II, who grew up in a trucking family but is not a former driver himself, says the drivers he sees coming into the office to work dispatch generally are “very knowledgeable and have been very successful on the road.” The move to dispatch is a natural step, he believes: “Working with the freight that they used to call on is the next step for them.”

Bell himself, after a time in an hourly “punch-in punch-out” position on the shop side of the operation at Crete Carrier Corp., handled as many as 40 to 50 company drivers when he started on salary in dispatch at Swift Transportation. “From there, I went to 80 owner-operators” leased to the company, he says.

While driving in heavy traffic is a big multitasking challenge, high-volume dispatching might have it beat. “There I really started learning how to work with different personalities and the situations that come up,” Bell says. “It’s very fast-paced.” At any given time, he might have “six emails and three phone calls going at the same time.”

Office work can take some adjustment for a driver unaccustomed to computer and phone work. Burkhart only has about 35 trucks, but Bowers says he’s never been as tired at the end of the day as he has been after working dispatch.

Bell has thrived and now is operations manager for Hogan Transportation, responsible for a terminal dedicated to Target in Columbus, Ohio. He’s got a “couple planners, a couple dispatchers” and about 27 trucks in a slip-seating operation under him. “You’re making safety decisions, training decisions, random drug screens,” he says of the position. “It’s exciting – the multitasking has increased, the pace has increased.”

Bell points to two former drivers in operations and safety working out of the company’s Columbus location. “Every position I’ve held at every place I’ve been, there’s always [former drivers] there doing all kinds of things.”

For Bowers, the transition to office work was tougher. After three weeks in the office, he was back in his Peterbilt, trucking as an independent.

“It’s really hard after 37 years looking out of the windshield of a truck to then go and look at a computer all day,” he says. “I could do the work, but I just missed this.”

While trucking, he says, “I’ve never worked a day in my life.” 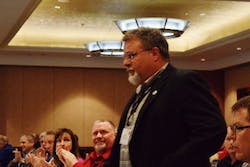 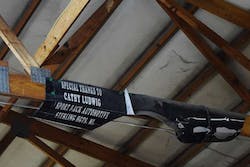 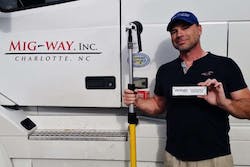 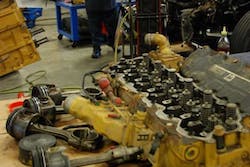 Roads not taken: Diesel technician demand on the rise