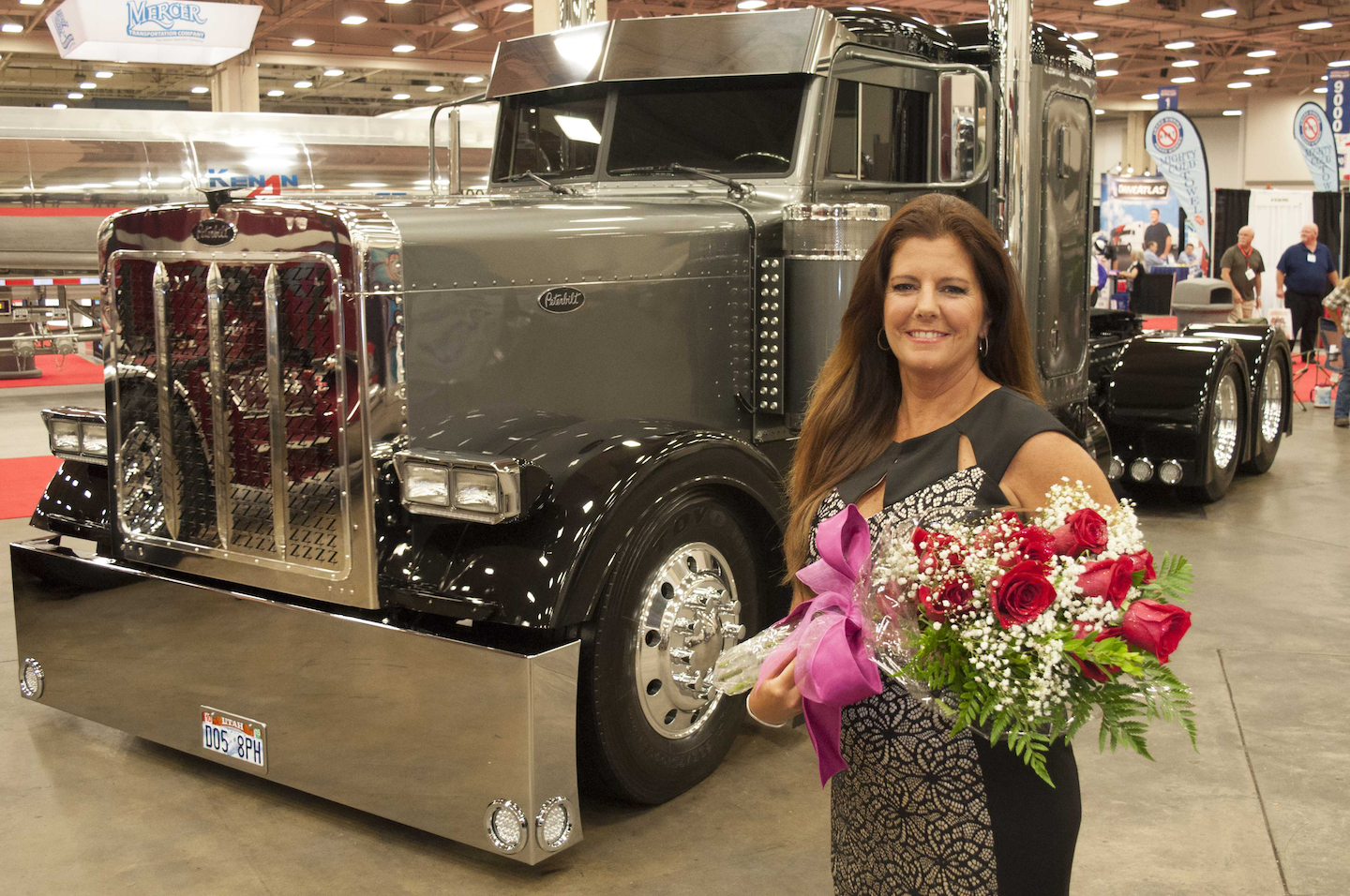 Joanne Fatta was the winner of the 2015 Overdrive’s Most Beautiful contest.

Entries for the fourth Overdrive‘s Most Beautiful contest, which highlights the accomplishments and inner and outer beauty of female drivers, are being accepted through Feb. 15. 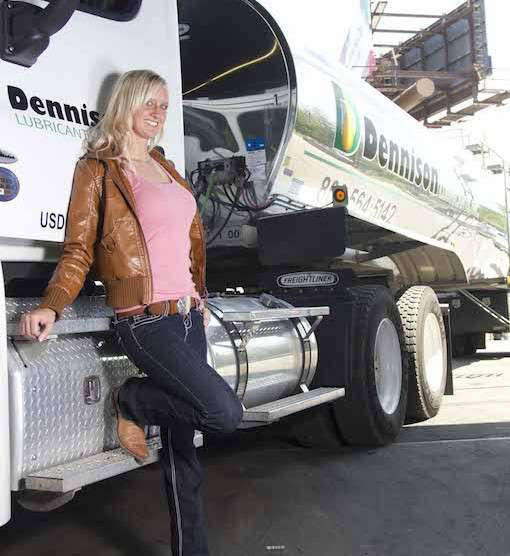 Emily Weymouth won Overdrive’s 2015 Most Beautiful contest. To nominate yourself or a friend for this year’s contest, visit OverdriveOnline.com/beautiful.

If you are a female driver and want to nominate yourself, do so at the Most Beautiful page. You may also nominate female driver friends. We will check with women nominated by friends to make sure they want to participate in the contest, so be sure to give valid contact information.

Last year’s winner, Joanne Fatta, 51, of Lancaster, Pennsylvania, has worked into a respected position as a company driver and driver trainer with Sunrise Transport, which named her Driver of the Year 2013. Fatta says being able to play a small part in redefining the stereotype truck driver image, through coverage in trucking and mainstream media, is one reason she’s so honored to have won Overdrive’s Most Beautiful contest. 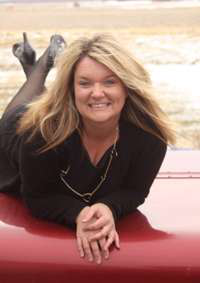 “I do it as well as or better than the boys,” she says. When the 29-year-old blonde climbs out of her truck, she may be covered in grease, but her million-watt smile stuns most observers into silence.

In 2013, the first year of the contest, independent owner-operator Maggie Stone won the title.