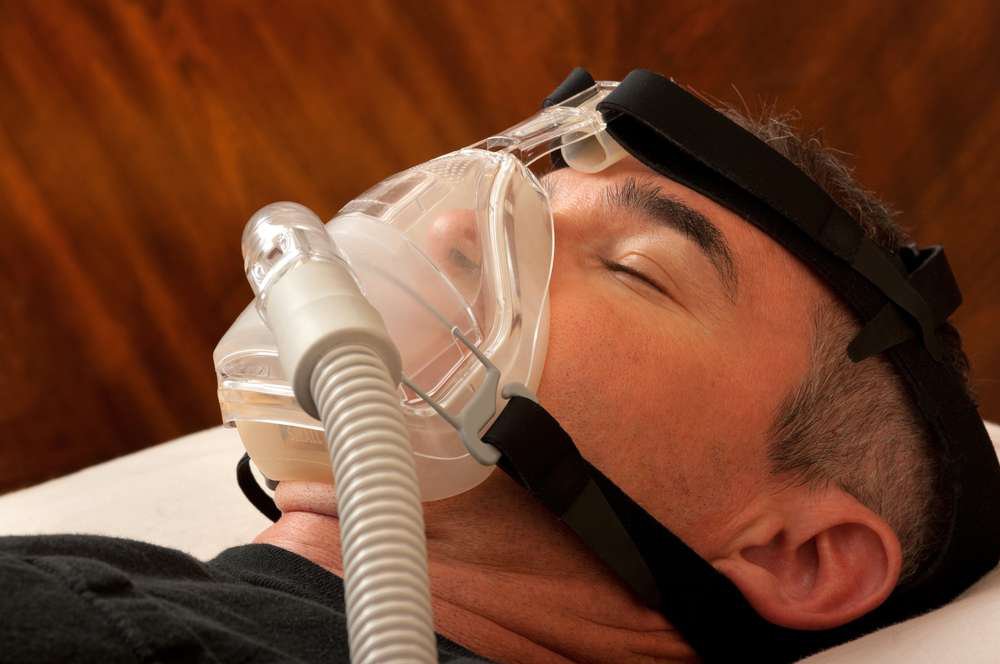 OOIDA has asked the agencies to extend the deadline 60 days from its current June 8 deadline.

In a letter penned Wednesday by OOIDA Executive Vice President Todd Spencer to FMCSA and FRA leaders, Spencer said it would be beneficial to industry stakeholder commenters to push the deadline until after the American Transportation Research Institute releases its findings from an April survey on sleep apnea issues.

“While OOIDA does have some information relating to cost…there is a significant effort underway to collect a much larger amount of data regarding OSA and truckers,” Spencer said in the letter.

He went on to say the survey “will provide a comprehensive look at the impact of OSA screening and treatment within the motor carrier community that is beyond the information which any one carrier can provide.”

Spencer said ATRI is compiling data from the survey, but it’s expected to be released just days before the June 8 comment deadline. He specifically asked for a 60-day comment extension to allow OOIDA’s staff to evaluate the data and for OOIDA members to provide feedback on the findings.

In a listening session held May 17, trucker Bob Stanton of the Truckers for a Cause sleep apnea patient support group also urged the agencies to extend the comment period in order to be able to include ATRI’s findings to provide more comprehensive comments on a potential rulemaking.

The agencies asked specific questions in the fact-finding ANPRM, which can be seen here, for commenters to answer in their comments. Those wishing to comment can do so here.