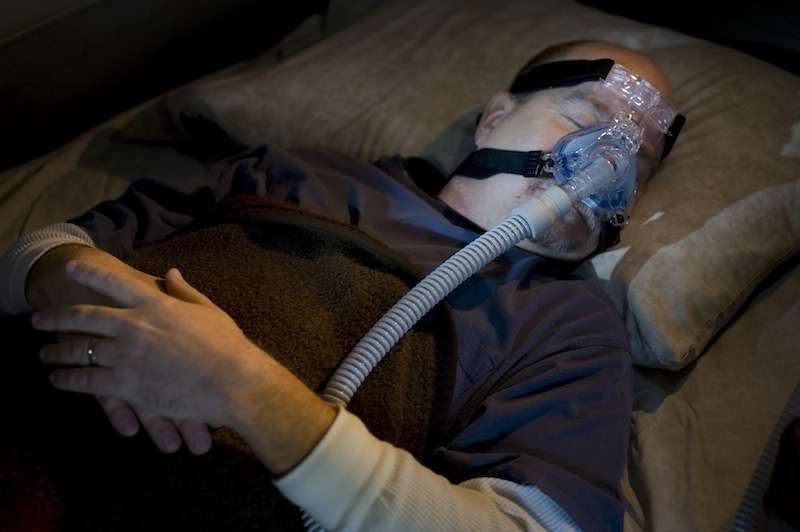 Drivers interested in commenting on the effects a potential sleep apnea rule would have on carriers, drivers and the industry at large have until Friday, July 8 to do so.

The Federal Motor Carrier Safety Administration, along with the Federal Railroad Administration, published an Advanced Notice of Proposed Rulemaking in March. The ANPRM laid out 20 questions the agencies hoped to have answered by commenters, which can be seen here.

The questions touch on the problem of obstructive sleep apnea, the cost and benefits of treatment, screening procedures and diagnostics, medical personnel qualifications and restrictions and treatment effectiveness.

The comment period was extended from the original June 8 deadline to give commenters the chance to study and analyze the results of a study by the American Transportation Research Institute. ATRI’s study, produced via surveys of drivers, concluded that a sleep apnea testing referral made by a medical examiner can cost a trucker upwards of a $1,000 in out-of-pocket expenses — more than a week’s pay, the report notes.

Throughout the month of May, the agencies held three public listening sessions to allow drivers, carriers and other industry stakeholders, as well as medical professionals, to speak to representatives from the agencies in person. Many of the concerns voiced by drivers stemmed from the cost they could incur. Read more on each of the listening sessions here, here and here.

Comments on the potential rule can be made here.