Speed limiter rule projected to be published next week, per DOT report 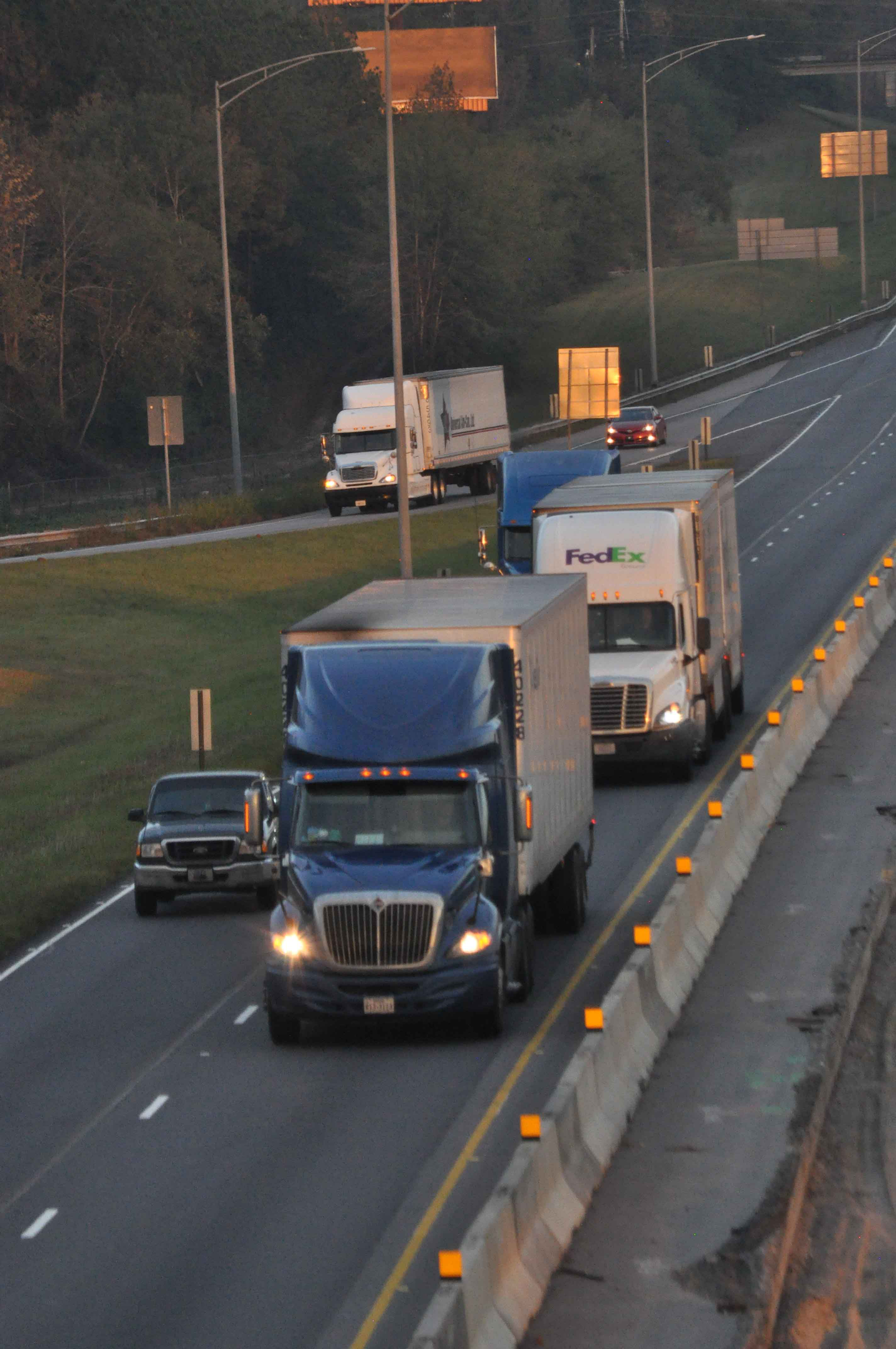 With the recent stamp of approval from the White House’s Office of Management and Budget, the Department of Transportation now projects a proposed rule to require speed governors on heavy-duty trucks will be published Aug. 26, according to its monthly regulatory report.

At this point, the contents of the rule are unknown, such as what the proposed regulated speed limit will be, when the rule will  likely take effect and which trucks will be required to comply with the mandate. Those details will be made known with the publication of the rule, expected next Friday.

The DOT in its report also issued an updated timeline for a rule to establish a Commercial Driver’s License Drug and Alcohol Clearinghouse.

The rule, which was sent to the OMB in May, is now projected to be published Sept. 26. The rule wills establish a database of CDL holders who have failed or refused to take a drug test and requires carriers to report the failures and refusals to FMCSA. Owner-operators must also report to FMCSA the consortium or third-party drug test administrator it uses and authorize it to submit information on any of its drivers, including themselves, to the database. More on the Clearinghouse rule can be seen here. 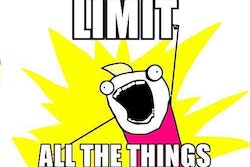