The Owner-Operator Independent Drivers Association on Wednesday says it opposes a bill introduced last month in the U.S. House that will allow CDL holders under the age of 21 to drive interstate. The American Trucking Associations-backed DRIVE Act would allow drivers who are between 18 and 21, to cross state lines, but only after they’ve cleared certain training requirements.

Drivers under 21 are currently restricted from operating interstate. The DRIVE Act would open the door for under-21 interstate truckers if they’ve completed 400 hours of behind-the-wheel training with an experienced CDL holder and 240 hours of behind-the-wheel on-highway training with an experienced driver. Training for under-21 drivers would also be restricted to trucks equipped with active braking systems, speed limiters and video recorders.

In a letter sent to the House’s Transportation and Infrastructure Committee, the committee where the bill was filed, OOIDA and a long list of other groups, told lawmakers they strongly oppose the DRIVE Act’s passage. The groups claim in the letter that younger drivers are much more likely to crash. The act’s training requirements are also “woefully inadequate,” they write.

Younger operators would also be more susceptible to predatory business practices, the groups argue. “Younger drivers are subjected to increasingly poor working conditions, unknowingly sign predatory lease-to-own schemes and regularly receive inadequate compensation, they rarely stay in the job long enough to accumulate the experience necessary to operate a heavy vehicle in safe and responsible manner. Ignoring these basic facts and promoting policies to get even younger drivers in the cab of a truck will only compound today’s turnover crisis and make our roads less safe,” the letter states.

In addition to OOIDA, other signatories include the Advocates for Auto and Highway Safety, Road Safe America, the Truck Safety Coalition, Parents Against Tired Truckers and Joan Claybrook, former director of the National Highway Traffic Safety Administration.

The bill was filed in late March but has seen no action since.

ATA argues the bill would help draw drivers to the industry before they start a career elsewhere and would help alleviate the perceived need for more drivers. 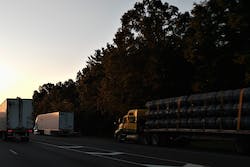 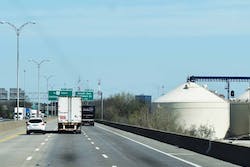 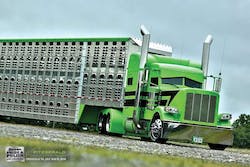 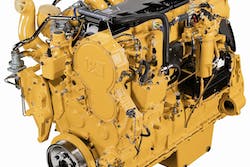