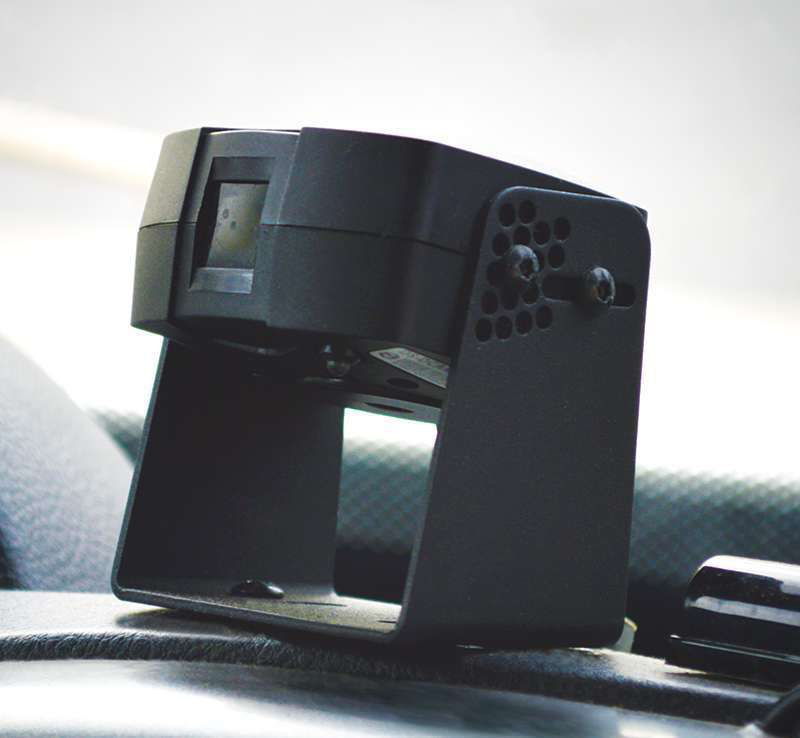 The National Transportation Safety Board in a webinar Thursday touted the benefits for owner-operators and fleets of using driver- and road-facing dashcams.

The National Transportation Safety Board on Thursday outlined how dashcams in commercial vehicles can not only increase safety, but also help a driver involved in an accident prove he or she was not at fault.

NTSB has been pushing for video recording devices in CMVs since 2010, including them as a recommendation on the board’s “Most Wanted” list, even calling for regulators to mandate the devices in recent years.

In a webinar Thursday afternoon, NTSB employees and others explained how the devices, when using both road- and driver-facing, can be beneficial for both large fleets and small business owner-operators. The group also wanted to clear up a common misconception about driver privacy.

“Inward-facing, in-cab video showing the driver is protected,” said Jane Foster, a video recorder analyst for NTSB. “This is never released by NTSB.”

Foster went on to say, however, that driver-facing video can be invaluable when investigating a crash because it shows if the driver was alert at the time of the crash and if he or she took proper action to try to avoid the crash.

Brian Bragonier, a highway safety investigator for NTSB, outlined two crashes the agency investigated in recent years – one that had video footage and one that did not. In the crash that did not include a dashcam, a tractor-trailer crossed the median on I-5 in Orland, California and struck a passenger vehicle before hitting a passenger bus head-on. After a post-crash fire, the engine control modules of both the bus and the truck were destroyed, so investigators had no way to determine why the crash occurred.

In another crash in which the vehicle did have driver- and road-facing cameras, a Greyhound bus hit a concrete barrier separating an exit lane and through lanes on California Route 101. Through video recovered from the bus, NTSB was able to prove the highway and barrier were not properly marked with reflective markings and that the driver was alert at the time of the crash.

In addition to helping investigators determine fault in crashes, some larger trucking companies are using dashcams to help coach drivers – even those with exemplary safety records – on being safer drivers. Randy Tomlinson, senior manager of safety, health and security for Ryder Integrated Logistics, said during the webinar that introducing driver- and road-facing cameras into the fleet helped cut down on certain risky driving behaviors such as cell phone use, speeding and following distance, while also increasing seat belt use.

Tomlinson added that the company can’t just click a button to watch a driver going down the road. The cameras are only triggered by certain events, such as hard braking or turning, following too close and more. The company then reviews the footage to see if there is a way they can help the driver avoid those situations in the future.

Additionally, Tomlinson said for owner-operators and small fleets, a driver- and road-facing camera can save a business in the event of a crash and lawsuit.

“Smaller companies, unfortunately, in the world of litigation are one event away from going out of business,” Tomlinson said, adding that they can prove the driver was alert and not distracted, as well as showing if another vehicle was at fault. 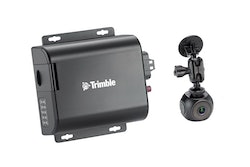