Monday, June 28, was the day supporters of the Jason’s Law trucking parking safety and security legislation were calling for a united front from the community of drivers and others in the industry toward its passage; I was on the road most of the day, and I’d be willing to bet others were in similar situations and missed that call.

Among those requesting truck drivers to contact their legislators about the issue were Allen and Donna Smith over at https://askthetrucker.com/, as well as driver Desiree Wood, whose words I noted most recently in March about the momentum behind Jason’s Law.

Demonstrating that support for the bill was spread throughout often at-odds industry constituencies from the American Trucking Associations to the Owner-Operator Independent Drivers Association and the Teamsters Union, Wood and others suggested the bill should not have to wait for the next federal Highway Reauthorization or other measure for its funding of expanded and secured parking to begin. “This standalone bill should not have to be attached to some other pet project,” Wood said, “and we need everyone to voice to our elected officials to quit stalling.”

If you missed their calls for action on Monday, the Smiths posted a helpful round-up of links to tools for adding your voice to the Law’s support here: https://askthetrucker.com/american-truckers-and-organizations-unite-for-jasons-law/. 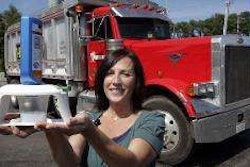 Good to the last drop with trucker-invented Bottle Buddy 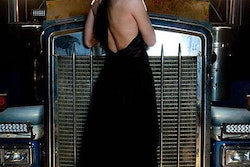 ‘Sexiest trucker alive’ goes to the Himalayas; more from Alaska 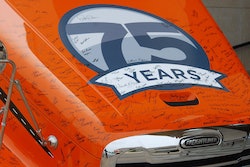 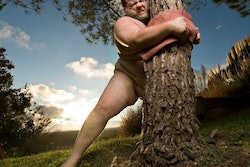