On November 23, I made note of an avenue toward gaining access to crash and inspection information contained on drivers’ Pre-Employment Screening Program reports. Working through the official FMCSA contractor, the fee to obtain a copy of the report to guarantee quality of the information is $10, but in my November 23 “Save $10 on CSA 2010” post I made note of drivers successfully making Freedom of Information Act requests to obtain the same information without charge.

Former owner-operator/current company driver Paul Todorovich, of Mt. Pleasant, S.C., alerted me to his own trial run through the FOIA process. He and a fellow hauler both put in requests for their PSP crash and inspection information November 9, receiving replies on the 12th with forms indicated to download to fill out. After a fax back of the forms and subsequent series of email exchanges, the fellow hauler received final word from FMCSA (as expected, no crashes or inspection violations were found) on the 29th, a near three-week turnaround. Todorovich, however, a week later was still writing back and forth with the wrong agency. He received his response from, not FMCSA, but the National Highway Traffic Safety Administration, due to an apparent filing error, officially on Dec. 10 in a mailed letter.

Todorovich wasn’t worried about what he’d find, though, in the end. “I haven’t had any violations in 30 years,” he says, the situation of many owner-operators and drivers.

But if you’ve had contact with law enforcement in the last five years, a double-check may well be in order, particularly if you’re thinking about changing carriers or are looking for a job. Read about the PSP in our CSA driver’s handbook here. 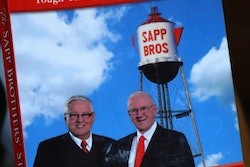 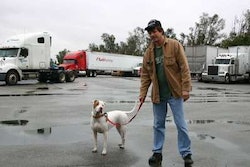 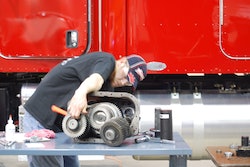 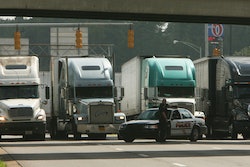