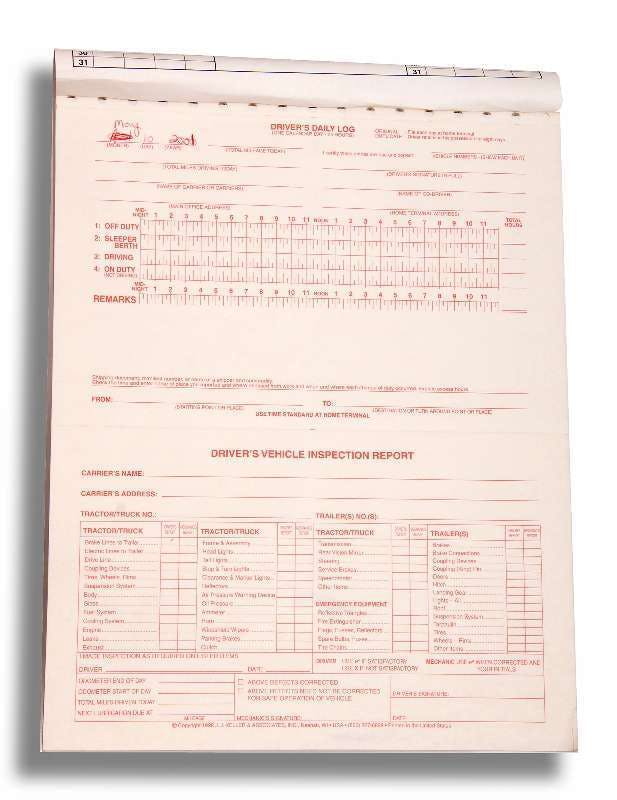 It’s official — the public-use name-change game is on among supporters of the electronic-log mandate written into last year’s highway bill. A back-and-forth between National Association of Small Trucking Companies President David Owen and American Trucking Associations head Bill Graves in a recent edition of the ATA organ Transport Topics made it abundantly clear.

Owen, who opposes the mandate, wrote Transport Topics responding to a December Graves editorial that, among other things, claimed a broad consensus behind the EOBR mandate. Graves further urged the Federal Motor Carrier Safety Administration get working to codify the mandate as a rule already. Owen found it “interesting” that Graves never used the phrase “electronic onboard recorders” in the editorial, “only electronic logging. Has he softened somewhat on mandated EOBRs?” Owen wrote. “We know that the Truckload Carriers Association was initially opposed to mandated EOBRs” with functions beyond logging “but changed its position to favor electronic logging devices. Is this just semantics, or is there a perceived difference between” the two.

Graves’ answer noted that EOBR in his mind and those of many others refers to a device with robust fleet-management capabilities as well as the hours-of-service recording capability. And — new industry-standard-acronym alert! — ELDs are just log-capable devices, or what he says Congress thought it was mandating in the highway bill last year and what both TCA and ATA support to be mandated.

But what I want to know is, as a term for public consumption, does an ELD somehow smell sweeter than an EOBR? To my mind the EOBR shorthand works well enough to describe any electronic logging device, given its long use and familiarity. While ELD offers a bit of an advantage in that you can pronounce it (rhymes with “weld”), I’ve mostly refrained from using “electronic logging device” in part due to an ingrained editor’s distaste for redundancy — why not just call it an “electronic log” (EL, anyone?), as by its very nature it’s a device. In any case, I think I’ll just stick with the tried-and-true terminology if that’s all right with you.

Accurately… and automatically
Graves also argued semantics with NASTC President Owen over Owen’s argument that, as we’ve noted on the blog here in the past, [ELDs, ELs or EOBRs, take your pick] may not even be able to do what the highway bill wants them to — in Owen’s words, “ensure driver compliance with the hours-of-service rules.”

Graves noted the statute only speaks of devices that “will improve compliance (but not ensure it) and can be used to accurately record drivers’ hours of service.”

Note he left out the “automatic” part of the highway-bill language defining “electronic logging device.” Perhaps that’s further evidence of OOIDA’s Norita Taylor’s cynicism over the term’s contemporary usage, if you’re feeling particularly cynical yourself, given the nature of so many “automatic” things in our lives. Or: If you’re more a low-level cynic, maybe the EOBR mandate does in fact have a problem, as Owen too suggests.

What do you think? Are ankle bracelets with auto and hyper-fine GPS capability or some kind of full-body motion sensor to monitor on-duty not-driving, off-duty, sleeper and other non-driving time going to necessarily be required to satisfy the “automatic” part of the statute?

Yeah, maybe it’s well best to do as Graves did and ignore that part of it…. 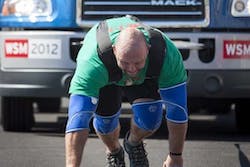 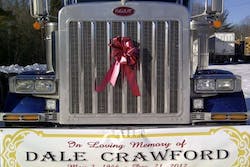 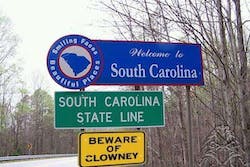 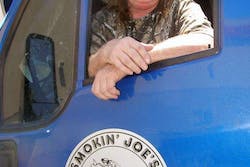