Something a little different on the Channel 19 blog today — a look at some of the basics of a regional bulk fleet based out in California who happened to send in some nice pictures of some of their trucks/operations recently. (Oh a-and speaking of California — if you missed the news Friday, the Owner-Operator Independent Drivers Association has issued a commerce clause legal challenge against CARB’s Truck and Bus Rule. Find the story here. Tell me what you think about it in the comments here.)

Apex Logistics was founded in 1967 and is based in southern California, specializing in bulk freight throughout the Southwest U.S. but particularly in core markets in their home state and Nevada. But also: customers take delivery from Apex in Arizona, New Mexico and Utah as well.

Largest continuous pour: Apex supported 20,000 cubic yards’ worth of a concrete pour, which required 200 truckloads of cement delivered continuously during a 14-hour period. “We kept the highway between Lucerne Valley, Calif., and Las Vegas pretty busy during that job,” comments President Steve Gale.

The company claims a strong emphasis on driver satisfaction, with a pay program that ensures consistent paychecks, reps say. “We create a target pay report weekly, and if a driver needs more hours we can adjust their schedule,” says Gale.

Being in California, too, as we know, there’s the issue of the state’s Air Resources Board. Being a sizable fleet, Apex has been subject to requirements to phase in compliance according to fleet size under the Truck and Bus and other rules for a few years now, but it’s pursued compliance with a considerable investment over those years to the point that it’s sitting just fine relative to CARB rules at present.

Here’s the company’s spec requirements for owner-operators looking to lease on:

**Height: Maximum height 12.5 ft. (units over 12′.5 feet may not be able to pick up/ deliverer at some customer locations due to low overhead catwalks)

**Age: Tractors must be less than 8 years old, mechanically sound, road-worthy and with an appearance that “communicates professionalism and safe driving”

More via this page. 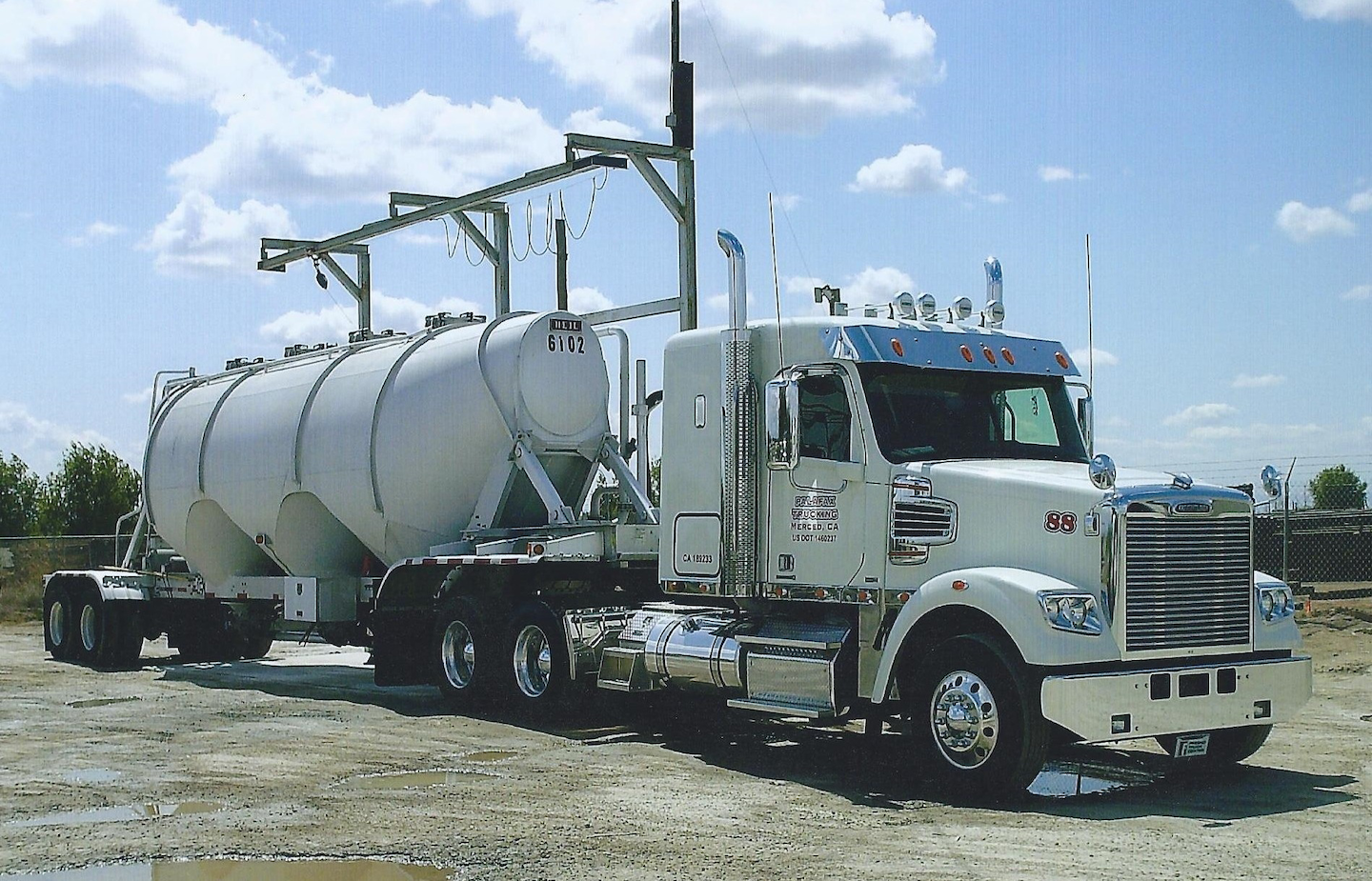 Apex operates 260 trucks and 335 trailers. They employ 205 drivers and contract with 85 owner-operators to keep the freight moving. Freightliner Class 8 trucks dominate the fleet, and the average truck is only 5 years old. Outside its core markets of California and Nevada, the company also delivers to customers in: Arizona, New Mexico and Utah. 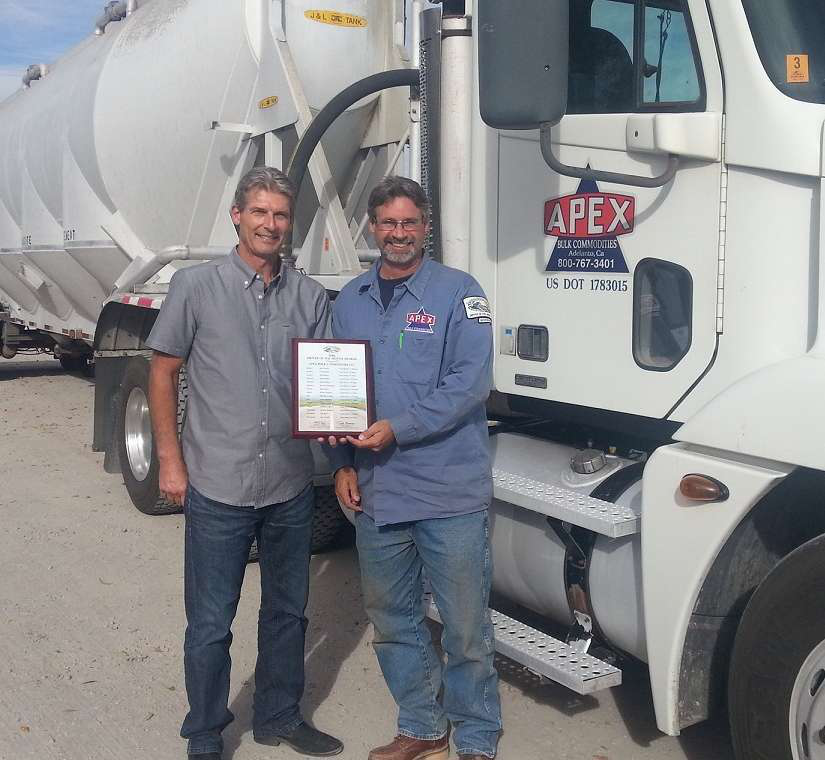 A performance review process for drivers in the fleet includes added incentives for both company drivers and leased owner-operator drivers. Of last year’s 2,000-plus reviews, 99.6 percent were positive, the company says. Apex also prides itself on getting feedback from drivers on other personnel. Pictured here with company president Steve Gale (left) is Glenn Michael, one of several California Trucking Association Drivers of the Month for 2014. 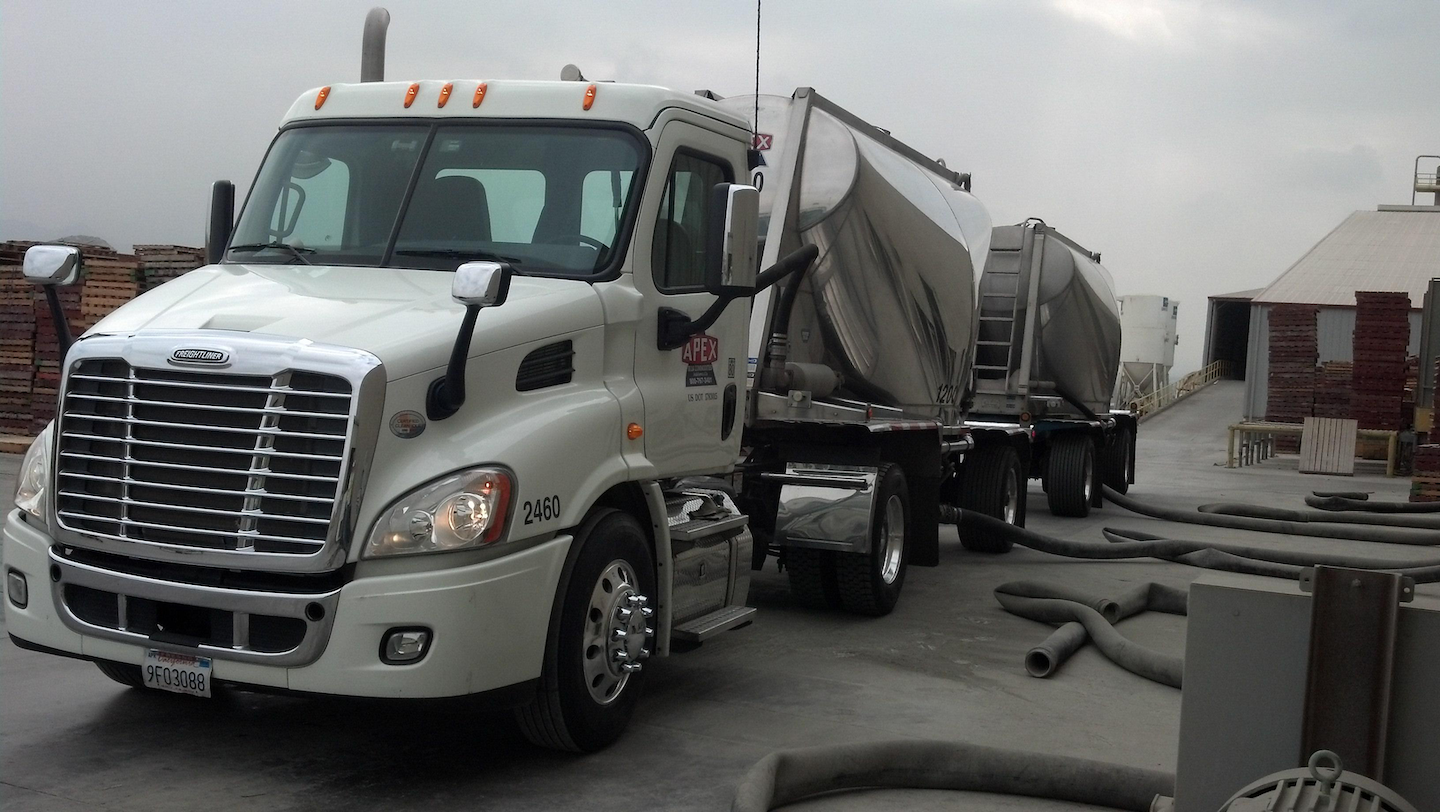 Apex trucks are outfitted with “permanent video cameras” — “In the beginning,” says company rep Denny Wyatt, “drivers reacted negatively.” But since, he adds. with clear examples of the help the cameras can be to both driver and fleet in the event of a not-at-fault crash, driver views on the cameras have improved. More than 70 percent of drivers in the fleet have converted to electronic logs, with Qualcomm software and hardware. The company takes advantage of the long combination vehicle (LCV) laws in Arizona, Nevada, Utah and Idaho to transport up to 129,000 gross weight and 45 tons of payload in units that are up to 105-feet in length. In addition, given the difficulty of return loads in specialized bulk hauling, Apex has developed a fleet of pneumatic trailers that offer separate dedicated compartments in the same trailer, Wyatt says. 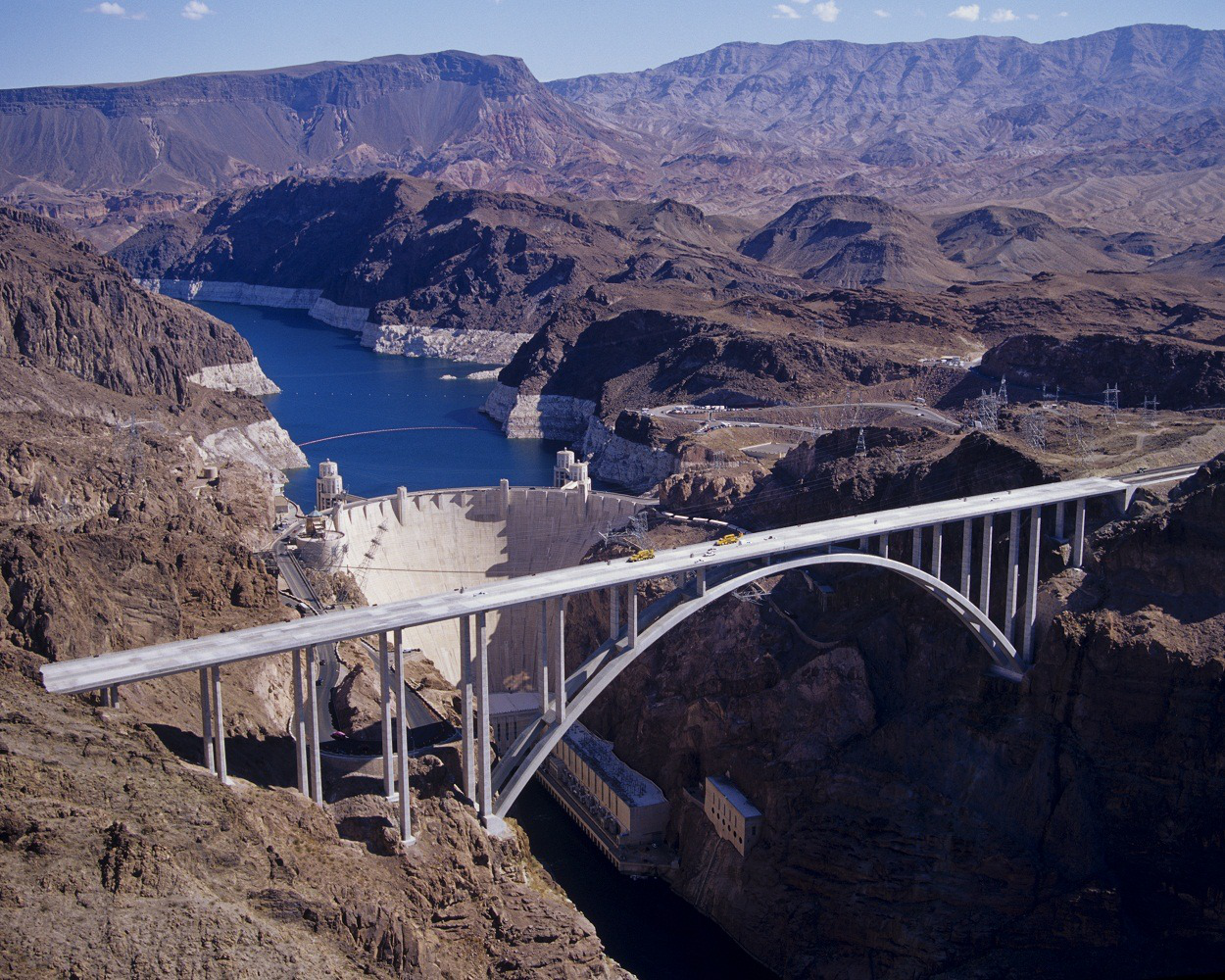 BIG HAUL | Apex transported more than 8,000 tons in 320 truckloads’ worth of special grind cement from Mitsubishi Cement at Lucerne Valley, Calif., to a batch plant at the bridge construction site over a three-year period in support of the Hoover Dam Bypass Bridge project. The bridge is the longest arched concrete bridge in the western hemisphere. It is the second-highest bridge in the United States and 14th in the world. The bridge contains the world’s tallest concrete columns. The bridge alone cost $114 million to construct. The dam behind it only cost $36 million to construct. Visit the project site for additional information.

Any Apex operators in the audience? How do you like the company?

At the TCA annual conference, the Florida-based Stevens Transport driver delivered a melancholy reflection on the difficulties faced in the aftermath of a fiery wreck, and a case for stepping over the skin-color line with empathy. 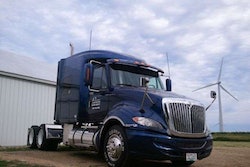