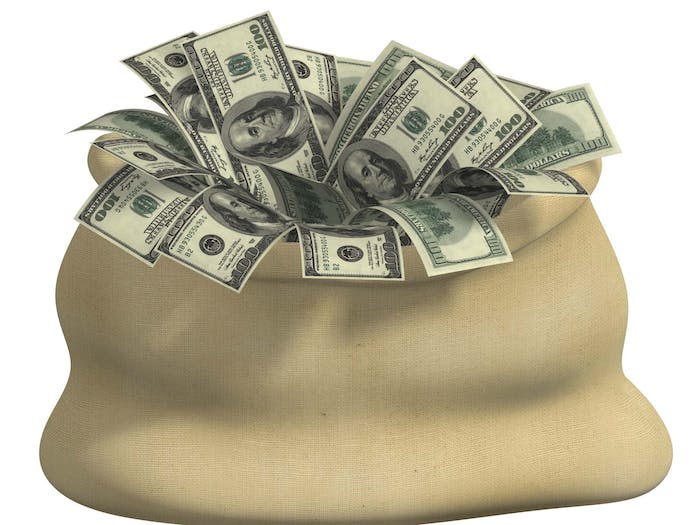 David G. Dwinell, who offers a training class to prospective freight brokers detailed at the LoadTraining.com site, wrote in following my December piece on Marta Vidaurreta’s three-truck fleet’s issues with getting paid on a load the broker appeared to be withholding compensation for due to a pending cargo claim on a prior load the carrier moved for the broker:

Dwinell agreed that so-called “right of offset” or “set-off” clauses in contracts between carriers and brokers “should never be accepted by the motor carrier,” he wrote. Furthermore, he added, brokers could be setting themselves up for liability issues they don’t want by including such clauses.

He’s not the only one who, as did attorney Hank Seaton in my post on the subject, advises brokers not to include such clauses in their contracts, and carriers not to accept them when they see them. Consider this op-ed from a 2016 edition of Transport Topics by a broker who had seen the light on increasing misuse by some brokers of such clauses to avoid paying for a carrier’s services for all  sorts of reasons. As Eric Belk there explained, he was preparing to remove some similar set-off language from his company’s own standard contract (a provision he said they’d never enforced, anyway) as a way to hopefully lead by example to avoid the potential eventuality of the dreaded R word. As Belk wrote: “if we don’t become proactive with regulating this issue ourselves, chances are someone or some industry organization will attempt to influence change with new regulations that limit the use of set-off rights.”

Speaking of regulation, and more to the point suggested in the title of this post, David Dwinell also re-emphasized for me a regulatory reality many of you likely already know about that at least in theory has long codified load transaction transparency, giving carriers the right to know what the shipper has paid for any load. Dwinell pointed to the record-keeping requirements of freight brokers spelled out in 49 Code of Federal Regulations part 371.3, which I’ve highlighted elsewhere in the past — note particularly sub-items (4) and (6) to provision (a), and the very last provision, of course:

(a) A broker shall keep a record of each transaction. For purposes of this section, brokers may keep master lists of consignors and the address and registration number of the carrier, rather than repeating this information for each transaction. The record shall
show:
(1) The name and address of the consignor;
(2) The name, address, and registration number of the originating motor carrier;
(3) The bill of lading or freight bill number;
(4) The amount of compensation received by the broker for the brokerage service performed and the name of the payer;
(5) A description of any non-brokerage service performed in connection with each shipment or other activity, the amount of compensation received for the service, and the name of the payer; and
(6) The amount of any freight charges collected by the broker and the date of payment to the carrier.

(b) Brokers shall keep the records required by this section for a period of three years.

(c) Each party to a brokered transaction has the right to review the record of the transaction required to be kept by these rules.

Problem is, of course, that brokers, whether operating traditionally or via increasingly online digital models, aren’t always keen to proffer these kinds of details to trucker partners. I’m reminded of what owner-operator James Woods had to say about at least verbal requests for transaction transparency of this type as part of the 2017 Overdrive Radio podcast edition that follows, also included in a piece of the “Highway robbery” feature published this time last year.

As Woods put it then: “Brokers know that we will take a load to keep from sitting. I’m one of the few guys who will actually get out and talk to the shippers — we know the shippers are paying $3,000 for a load of tomatoes, for instance, and the broker comes to us and says, ‘Man, all I’ve got in it is $1,900.’ Ask one for a rate sheet or transparency now, and you know what they’ll tell you? ‘You have a good day, sir.’ ”

Dwinnel believes more owner-ops would do well to do their due diligence on brokers by requesting details of transactions, particularly useful when you expect dishonesty and if you have nothing to lose in the relationship with a particular broker. “Are brokers abusing carriers?” he asks, then answering his own question: “Every day and twice on Sunday! … On virtually every brokered load, carriers are denied, by brokers, of their rights under FMCSA regulation.”

Far too many brokers, rather than embracing the proper middleman’s role “think motor carriers work for them and their interests,”‘ not the opposite, he adds.

Right to review, though, is far from an automatic disclosure requirement, and a right does nothing for anyone if not exercised. Attorney Paul Cullen Sr., who’s represented OOIDA in a myriad of legal cases, wrote a handy how-to about this particular issue back in 2009, accessible via this link at Land Line‘s site. As he notes, some brokers are glad to share what the shipper is paying for the load in verbal fashion, but putting the request in writing may drive the point home if not. He shared draft example language for such a written request in that 2009 post. Brokers who fail to comply with such requests, he notes, open themselves up to legal action to compel it.

Have you ever followed through on a review request like this? What’d you find? 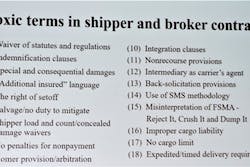 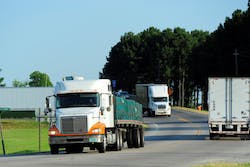 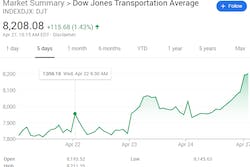 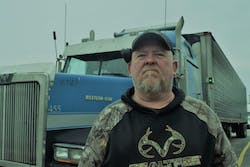