A 14-state speed trap: Where enforcement is most prominent 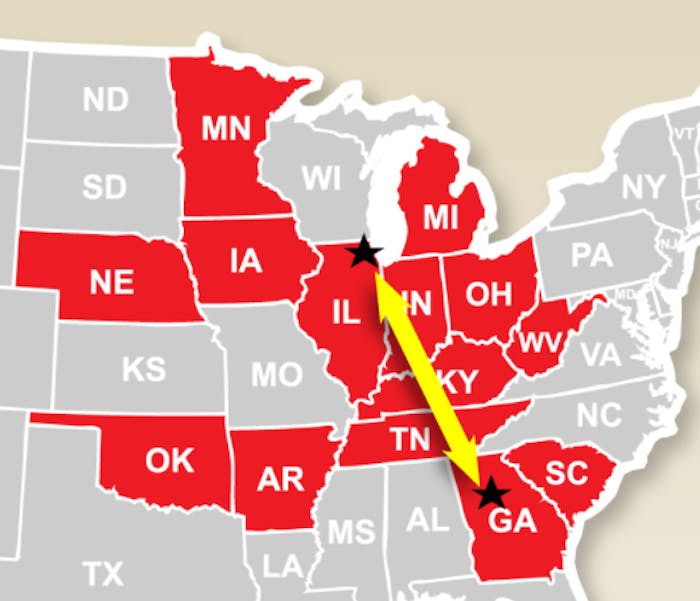 Catch the infographic illustrating the distribution of states putting a high priority on speeding enforcement below.

The Commercial Vehicle Safety Alliance of truck-enforcement jurisdictions around the country and federal enforcement and trucking industry representatives typically stages its annual traffic enforcement event, Operation Safe Driver, in July. The enforcement effort in 2020 responded to what some have called a veritable epidemic in speed-related fatality crashes all around the nation during and in the wake of the COVID-19 pandemic. That's across all vehicle types but, anecdotally among truckers, particularly evident in witnessed reckless behavior by garden variety motorists.

Following the 2020 Operation Safe Driver event, CVSA reported about three times as many warnings and citations issued to passenger vehicle drivers as to truckers during the event, the largest category of violation being speeding. (Operation Safe Driver is unique among CVSA-promoted enforcement initiatives in focusing not just on truckers' compliance with safety regs and state laws governing operation on the roadways, but also passenger-vehicle drivers' behavior around trucks.)

When it comes to moving violations issued to truckers, though raw numbers nationally declined in 2020 by roughly 20% from 2019 levels, the long-term upward trend of greater and greater percentages of violations indicating enforcement focused on driver behavior continued last year. Speeding violations, as usual, were the biggest single contributor to those numbers.

Find further resources related to the Level 3 driver-only inspection often conducted attendant to a traffic stop, fighting tickets where justified and more related to roadside enforcement via the following links to past coverage:

**Fighting tickets, with or without legal help
**Surviving a Level 3 driver inspection
**Don't forget DataQs to clear your PSP/CSA record
**Refresher on the out-of-service violations for hours of service
**Much more from our CSA's Data Trail section 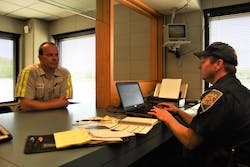 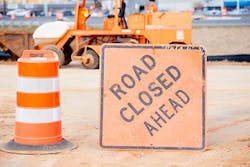 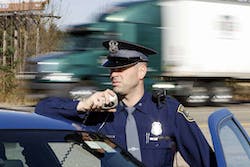 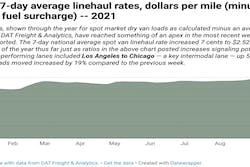