Members of the American Truck Historical Society’s Kentucky and Indiana chapters brought a fleet’s worth of antique trucks out to the Mid-America Trucking Show. The trucks will be on display throughout the show, March 28-30, at the Kentucky Exposition Center in Louisville. 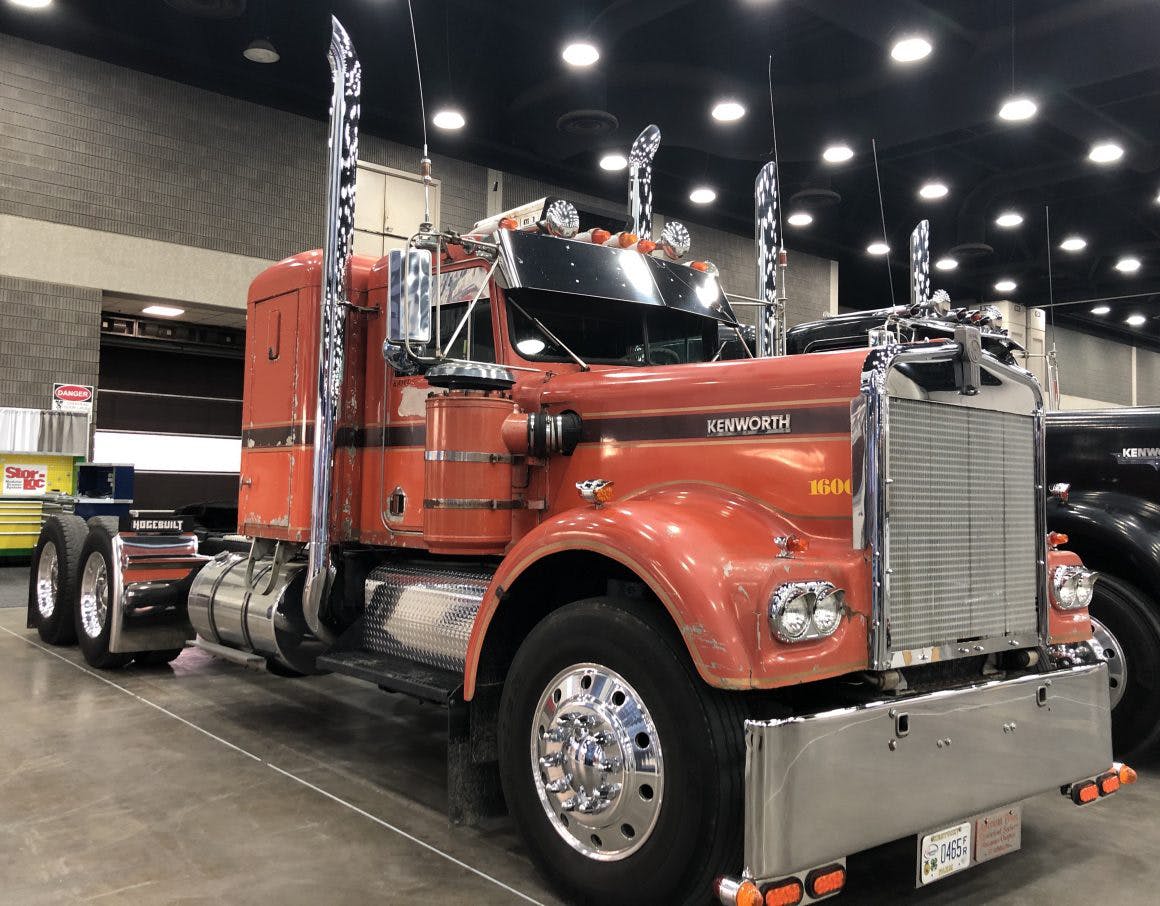 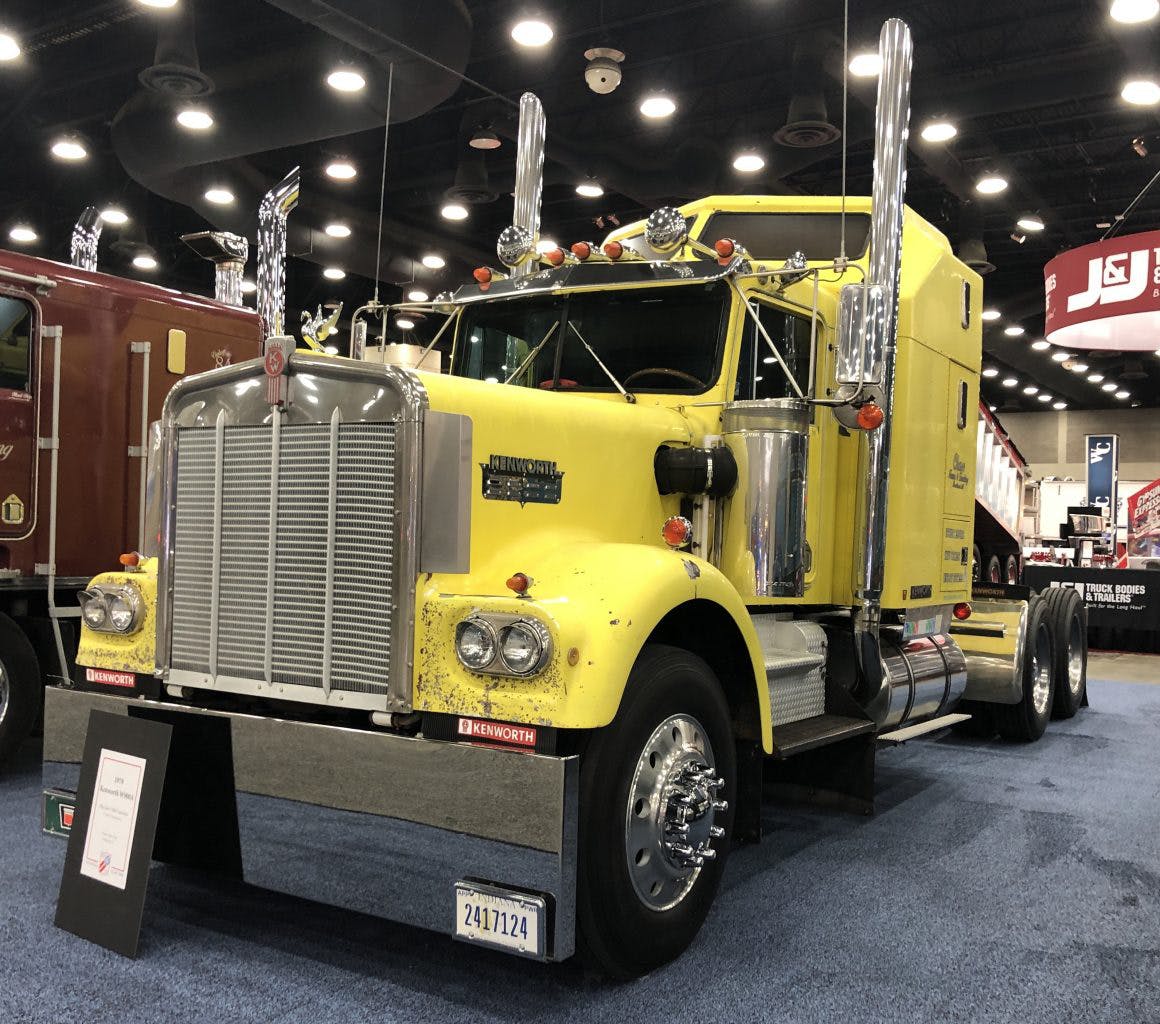 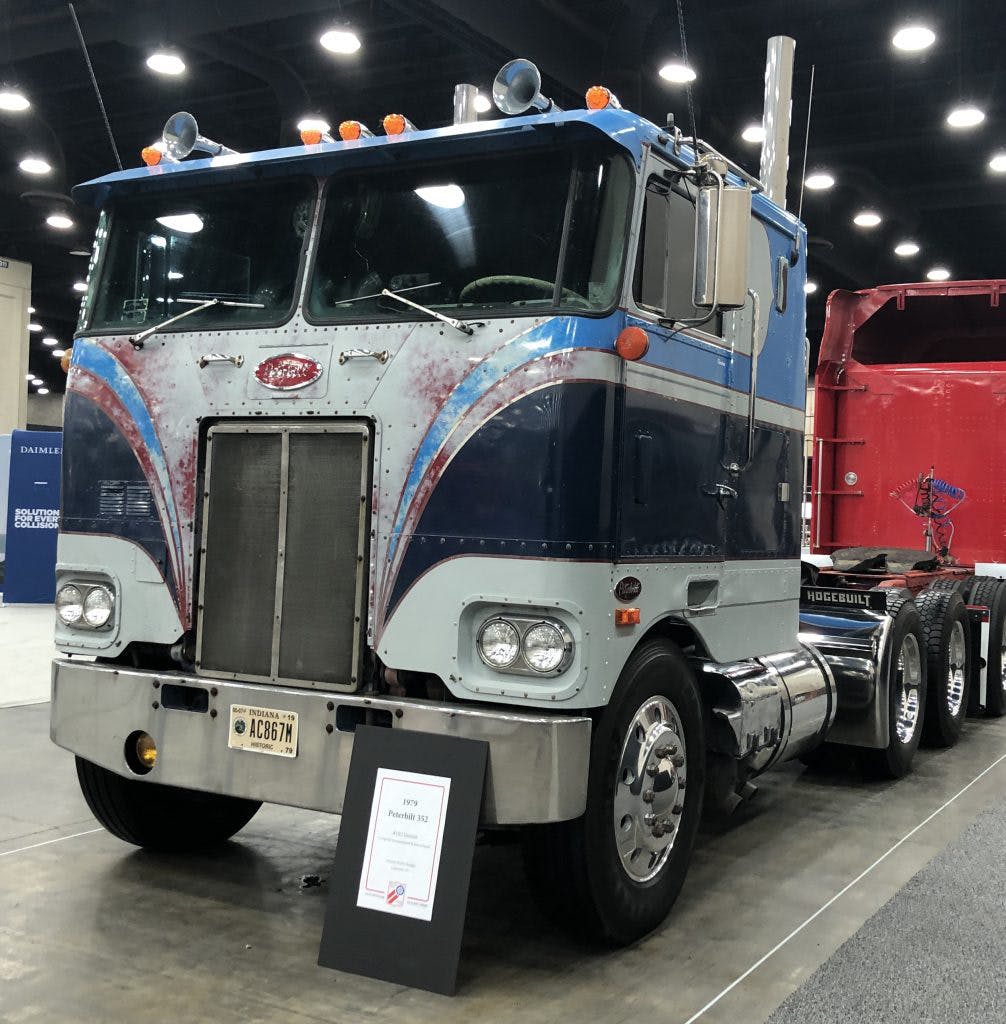 Keith Hodges’ 1979 Peterbilt 352 has a 8V92 Detroit and 13-speed transmission and Eaton rears. Hodges is from Lafayette, Indiana. 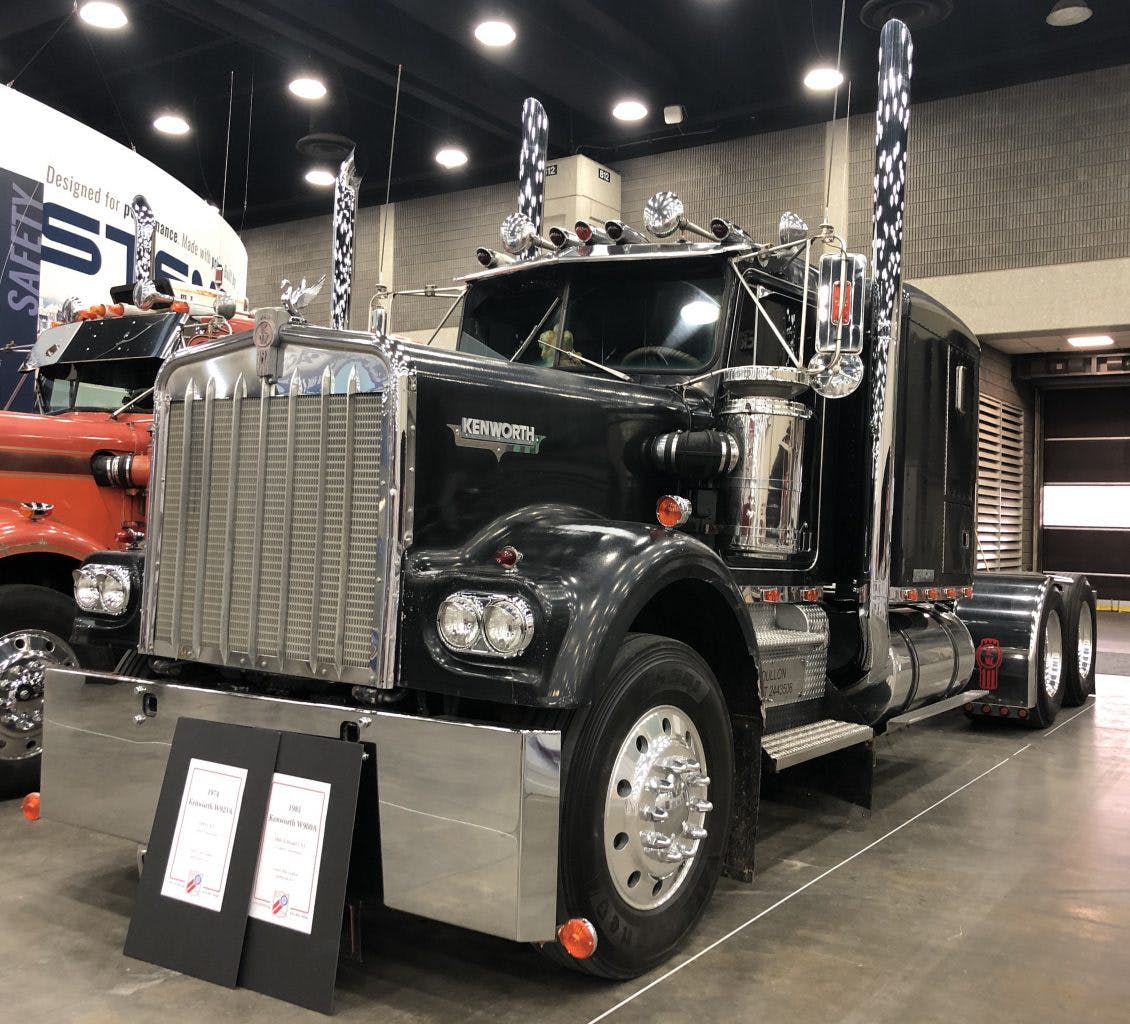 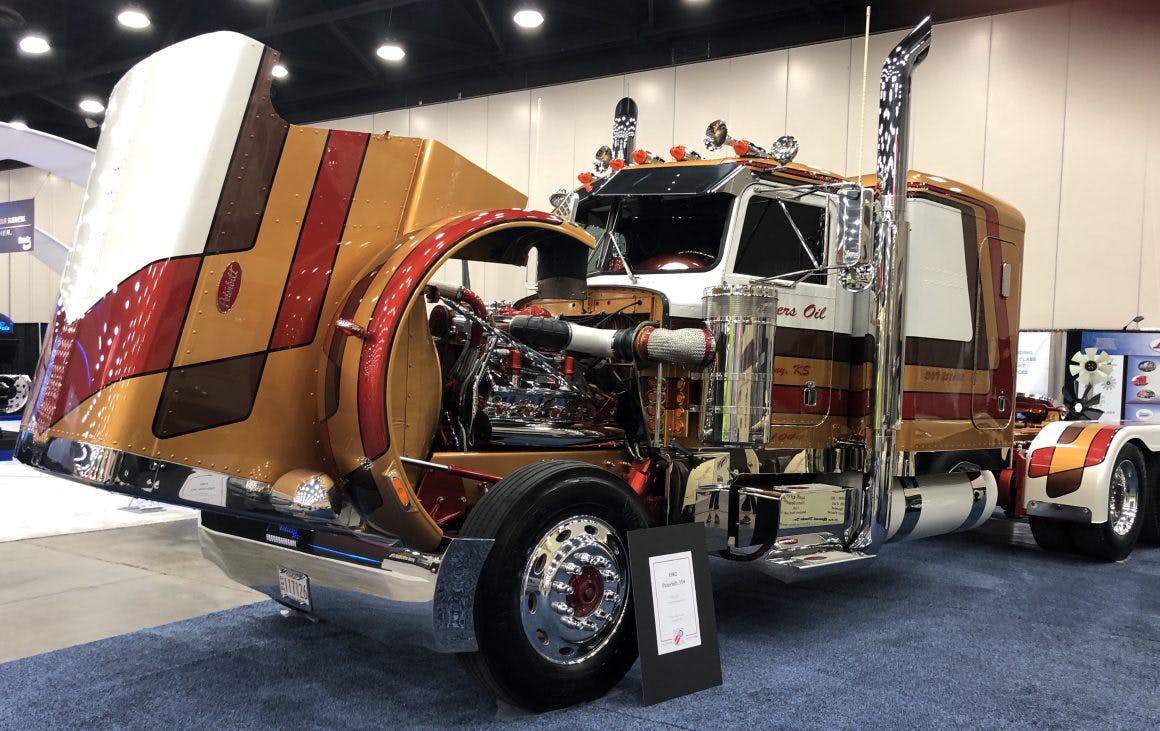 Ray Graves’ 1982 Peterbilt 359 has a V8 CAT and a 15-speed transmission. Graves is from Lafayette, Indiana. 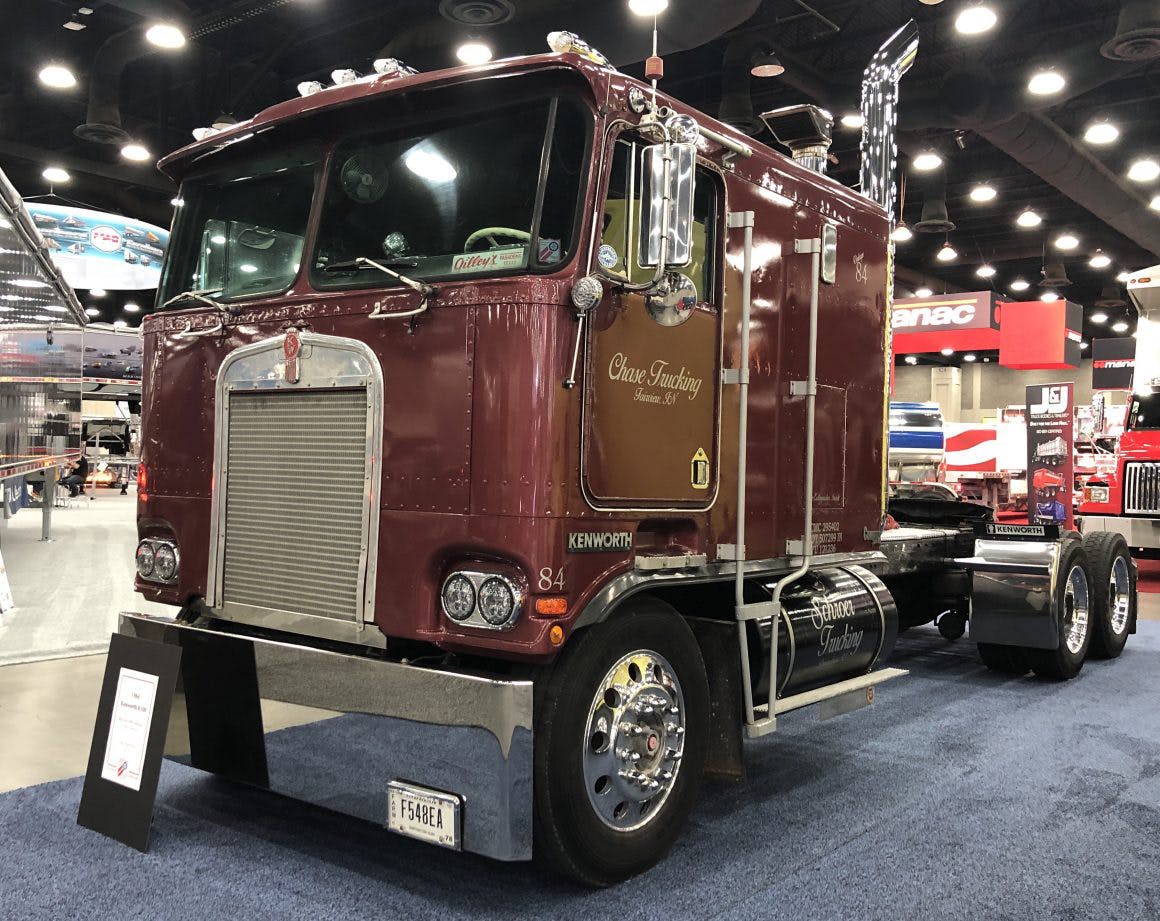 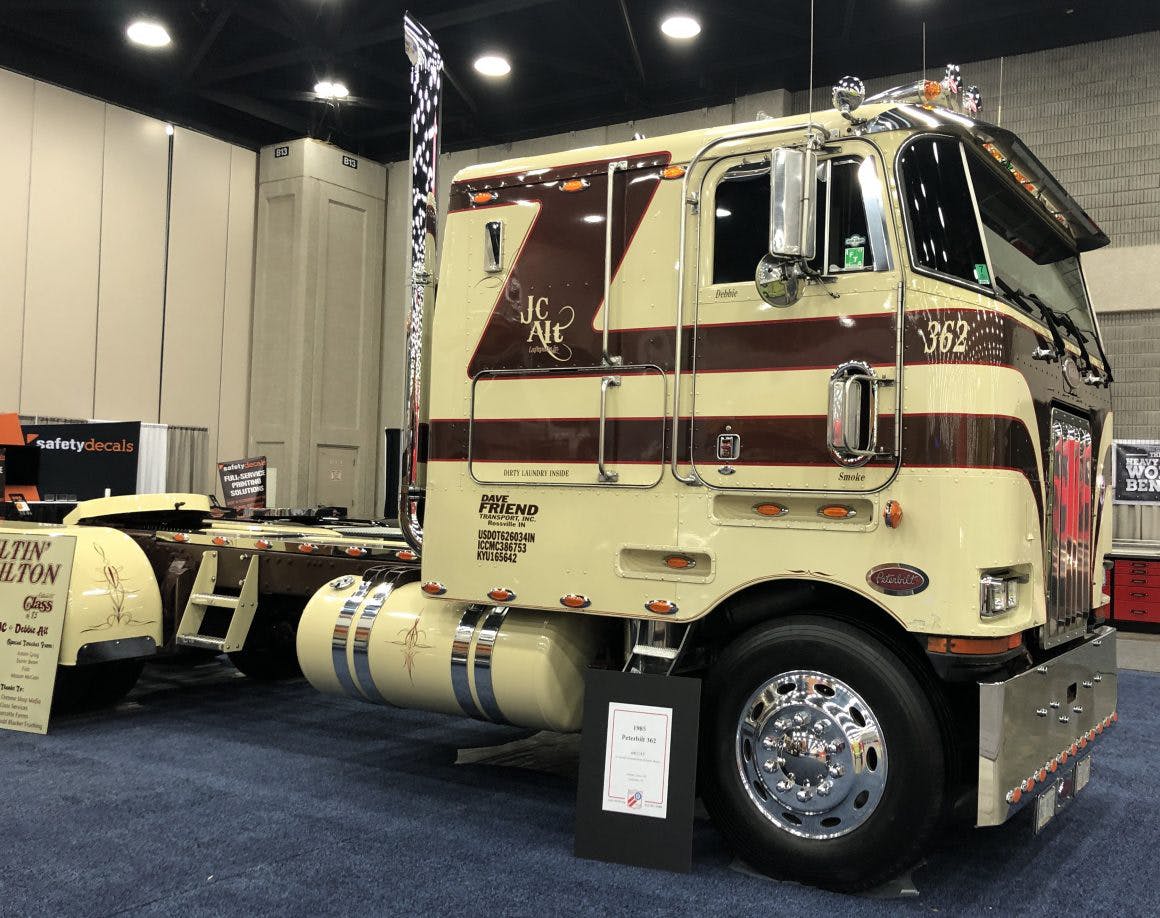 Jason and Debbie Alt’s 1985 Peterbilt 362 has a 400 CAT with a 13-speed transmission and Eaton rears. The Alts are from Lafayette, Indiana. 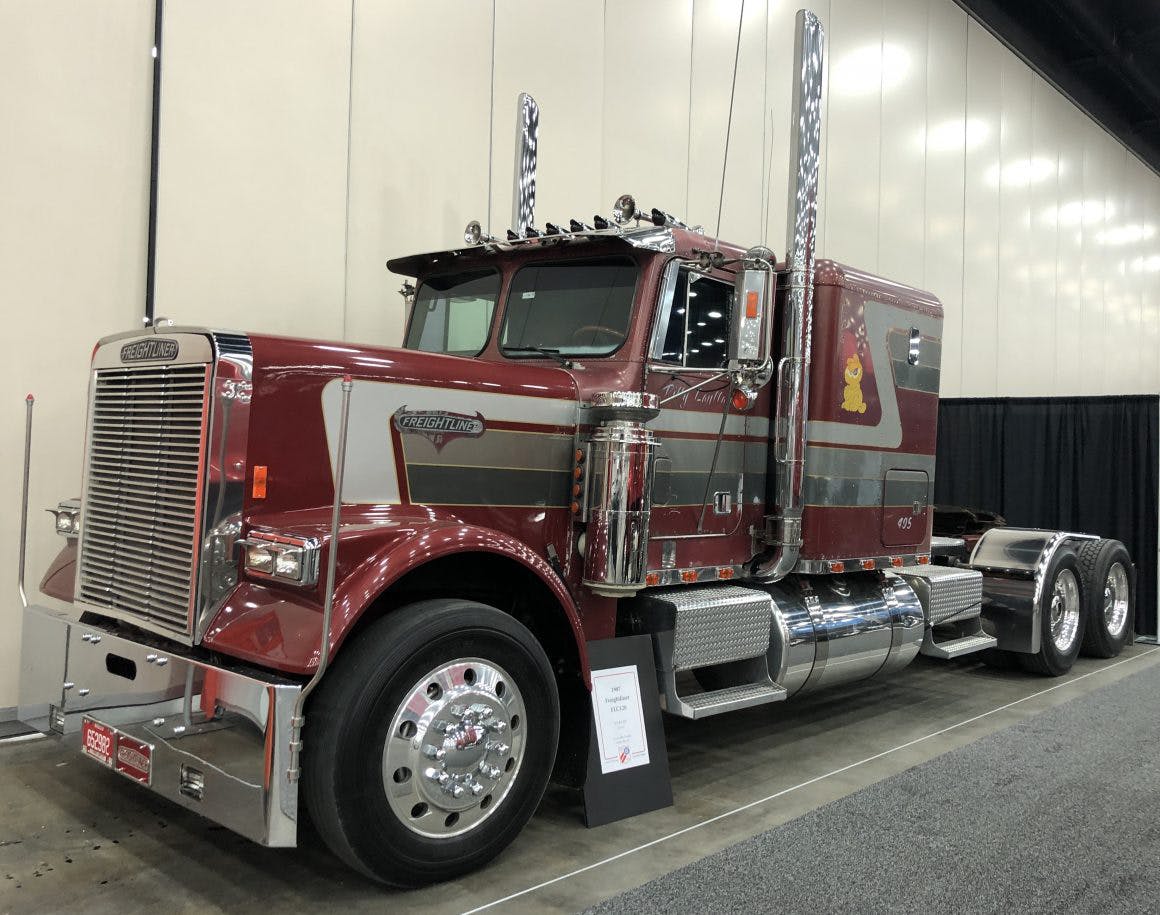 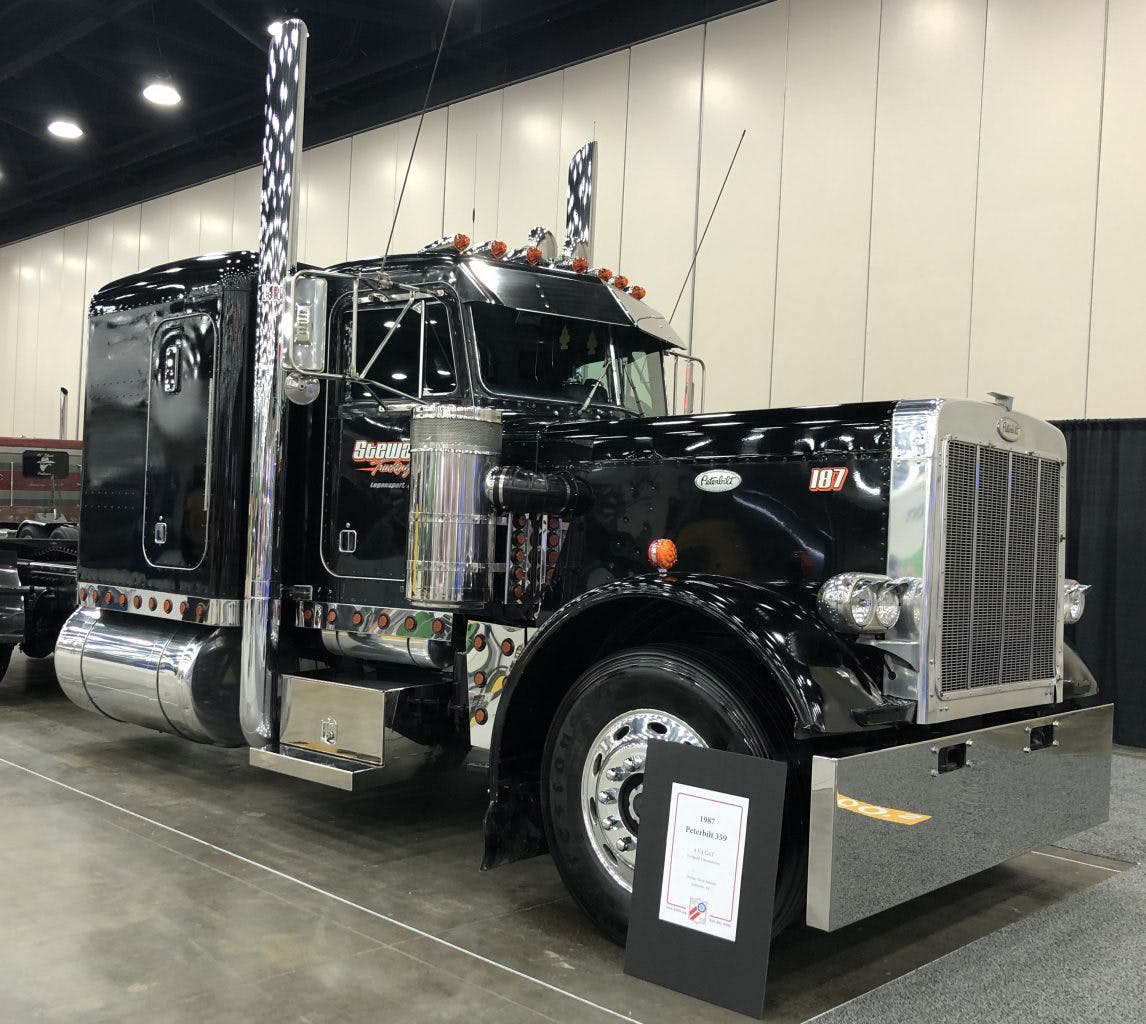 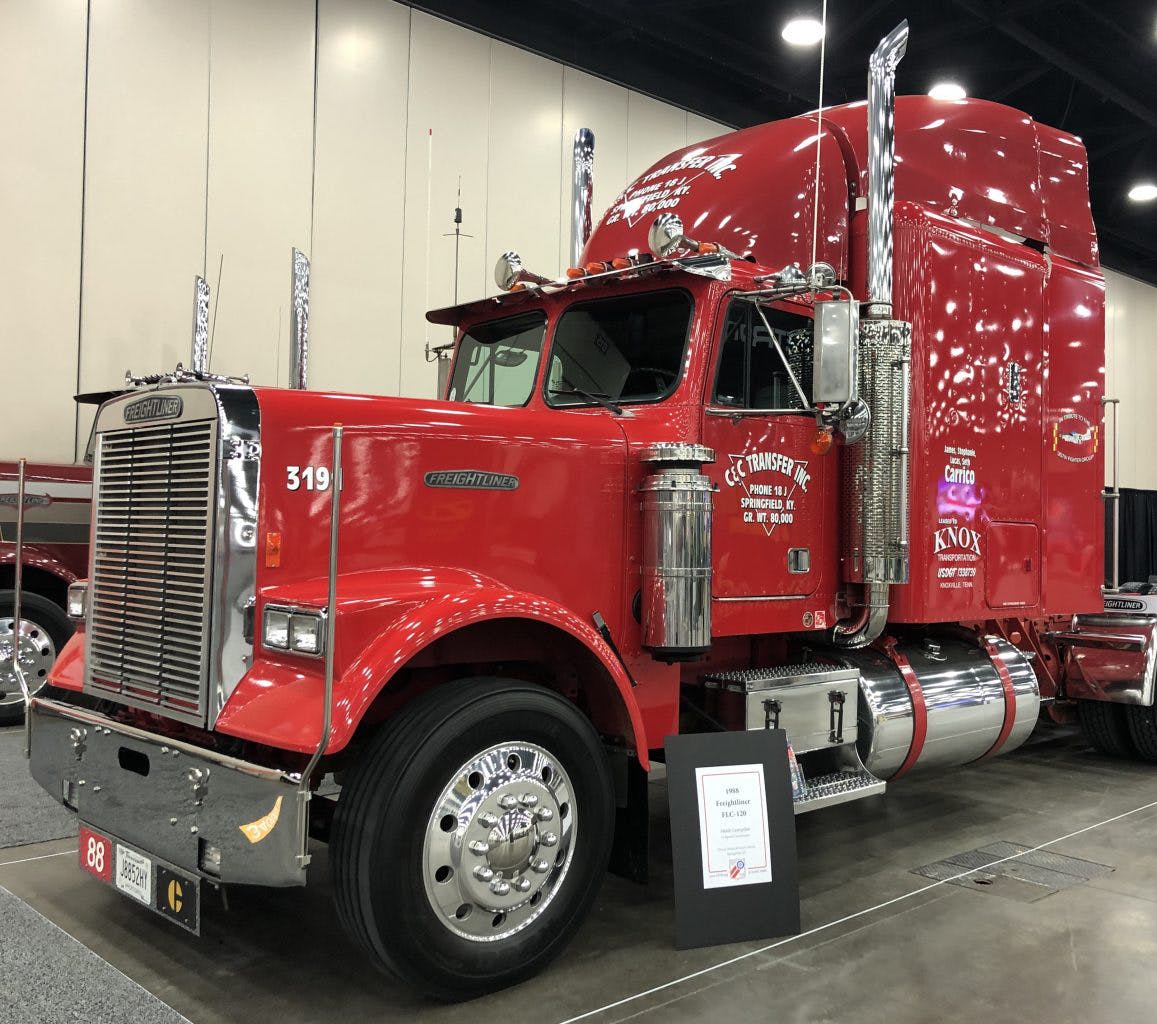 James and Lucas Carrico, from Springfield, Kentucky, own this 1988 Freightliner FLC-120. It has a 3406B Caterpillar and 15-speed transmission. 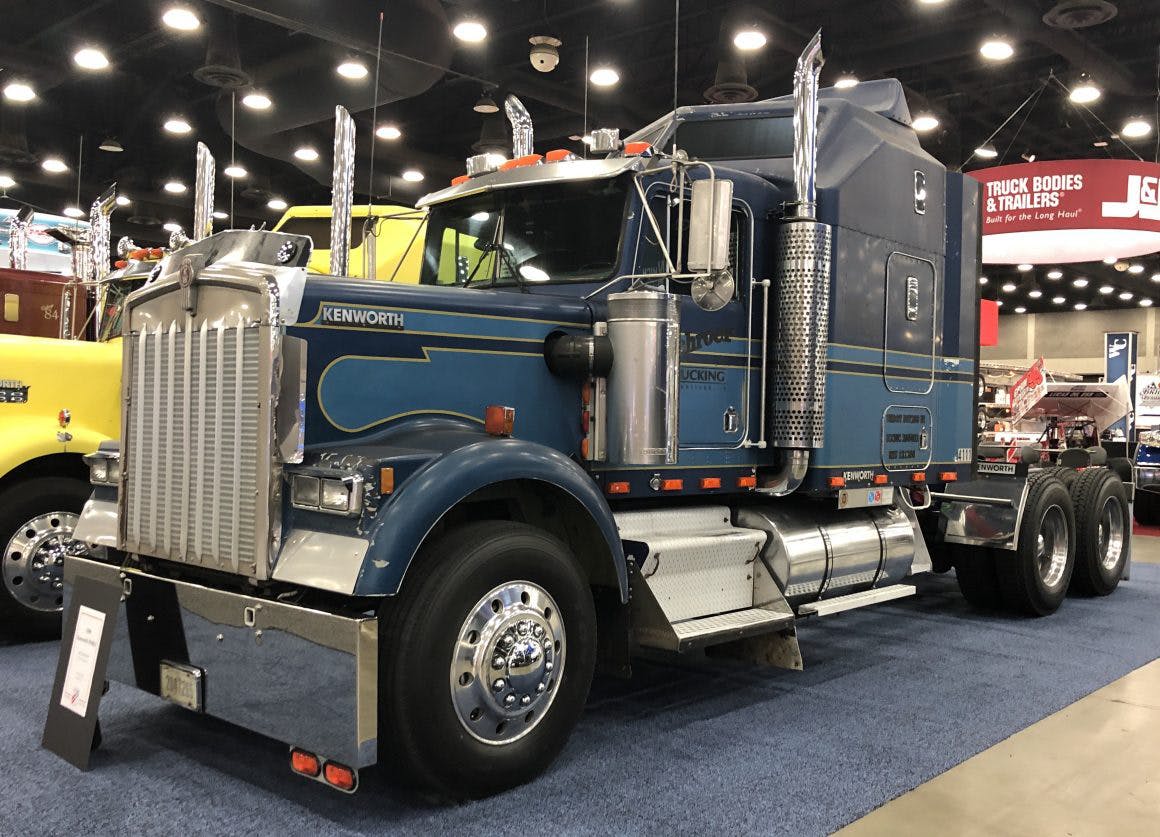 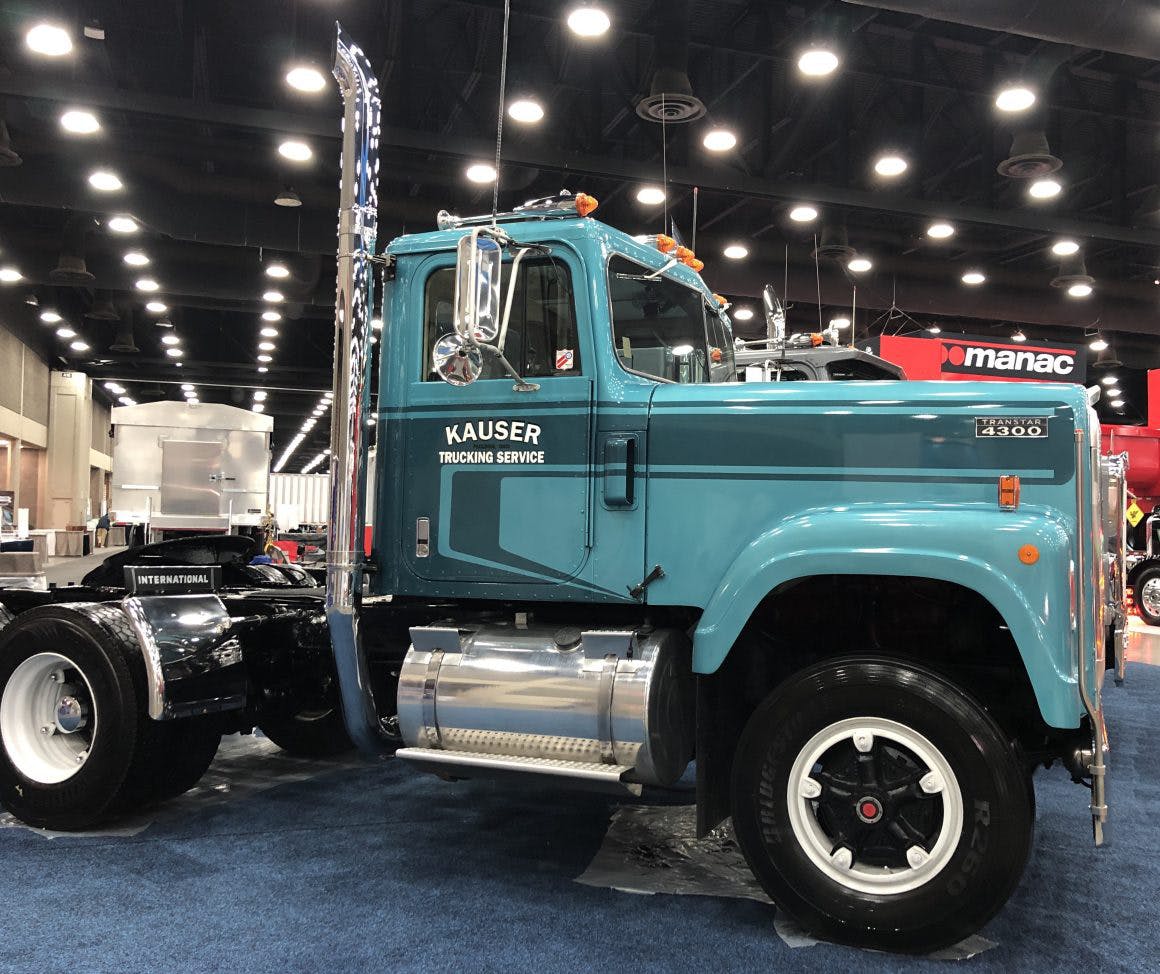 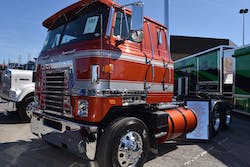 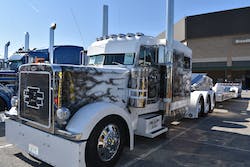 Photos: Show trucks getting shined up for MATS 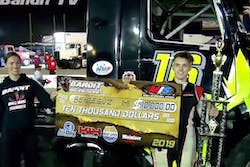 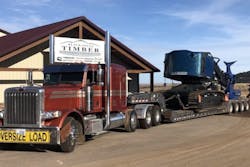