After two rainouts for the last two scheduled races, the Bandit Big Rig Series racers look to finally get back in action for the first time since April this weekend at Lebanon I-44 Speedway in Lebanon, Missouri.

The weather forecast is calling for mostly sunny skies Saturday, June 22, for the racers to get their rigs back out on the asphalt.

Tickets for the race are available online before the event, or they can be purchased at the gate. Online tickets are $15 for adults, and children 8 and under get in free.

The Fan Series Truck Show, which is open for the public to bring their rigs to show off, will be open throughout the day, and the gates to the track open at 3 p.m. There will be a meet-and-greet with Bandit drivers from 5-6:15 p.m., and racing will begin at 7 p.m.

The Bandits last raced at Lebanon I-44 Speedway in the series’ inaugural season in 2017. That race was won by Tommy Boileau, who is no longer racing in the series.

Through the first two races of the year, the series has seen two first-time winners in Bendegúz Molnár and Tim Ashley. Two-time series champion Ricky “Rude” Proffitt, while still looking for his first win of the season, is right behind them in the points standings looking to move up from third. 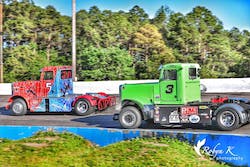 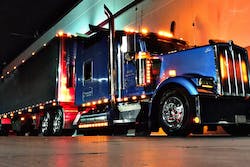 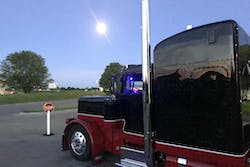 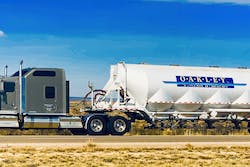