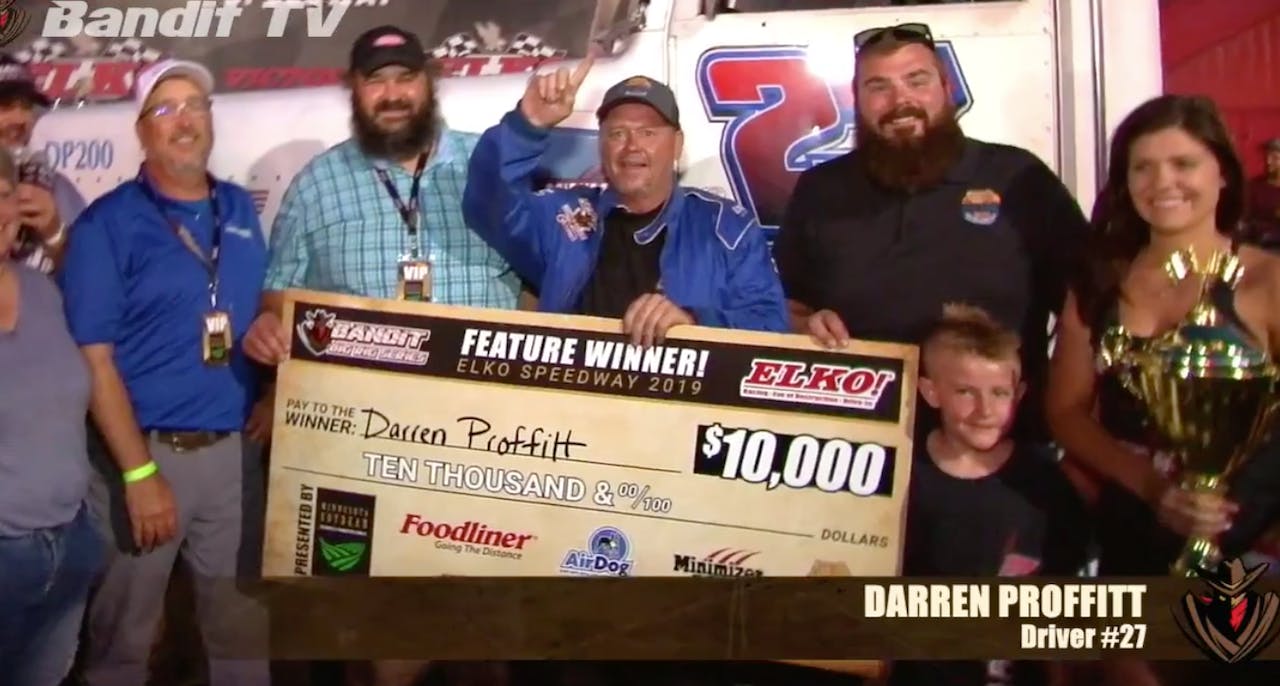 The race remained caution-free throughout, and after building a big lead to start the race, Darren caught up to lapped traffic, allowing Jon Lisenbee and Allen Boles catch up to him and compete for the lead.

Lisenbee stayed on Proffitt’s rear bumper for several laps but wasn’t able to get into position to make a pass.

After finishing the race in sixth, Ricky Proffitt continues to hold a slim lead in the overall points standings. Behind him in the standings, with five races remaining on the schedule, are Boles, Mark Noble and Lisenbee.

The Bandits will be operating on a shortened schedule this week as they head to Madison International Speedway in Oregon, Wisconsin, for a Friday night race on Aug. 2.

Tickets for the Madison race are for sale online for $20. Children 8 and under get in free. Track gates will open at 3 p.m., and a meet and greet with Bandit Series drivers will be held from 5-6:15 p.m. Racing will begin at 7 p.m. 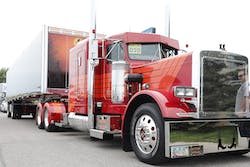 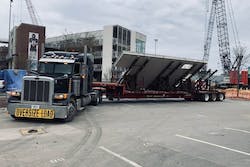 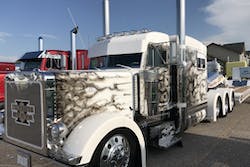 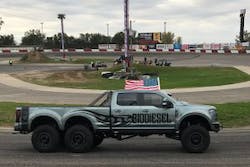