‘Old School’ Pete moves to the head of the class 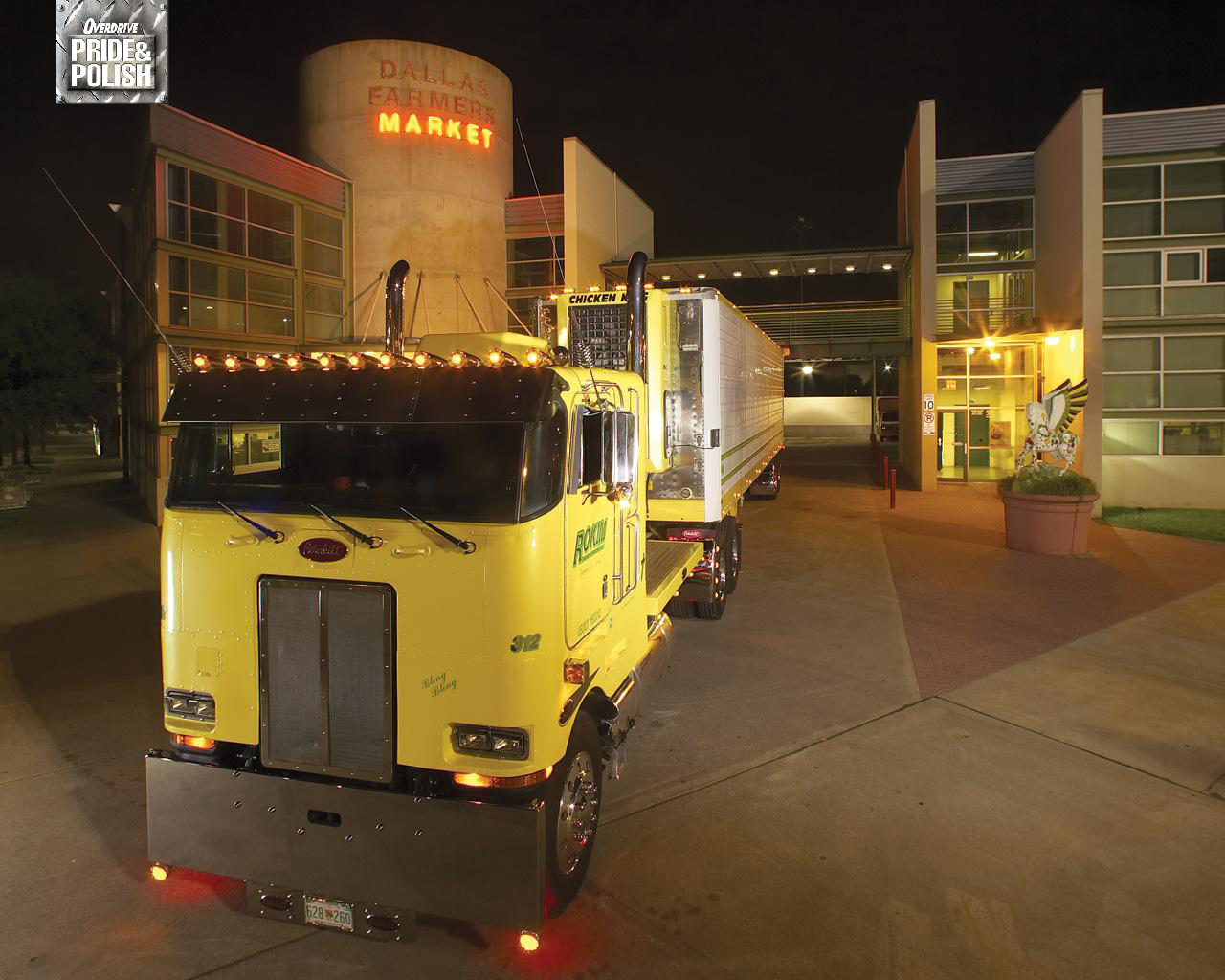 The 1981 Peterbilt made its mark at Overdrive’s Pride & Polish.

“We did everything – from stretching the frame to painting it,” Young said. He and his son Lukas “built the whole thing from the ground up.” 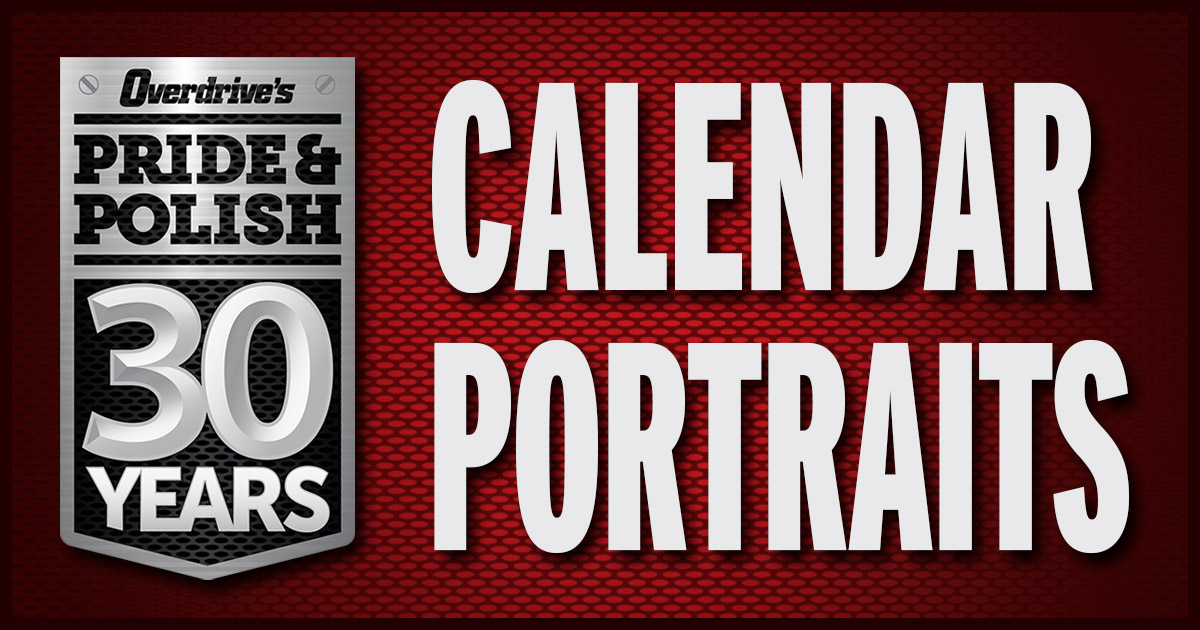 That included painting it a shade of yellow shade normally used for Ford Mustangs, then adding green pearl and white ice sparkle for signage. The vibrant paint job helped the truck win First in Cabover Bobtail at the 2004 Overdrive’s Pride & Polish and First in Cabover Combination in 2005.

The combo included a reefer used in hauling frozen chicken, though that was hardly the family’s only line of business. There was also Young’s Paint and Body Shop, a wrecker service and a sign shop.

“Old School” was photographed in Dallas by Paul Hartley/ADD Media. It was featured in the 2006 Pride & Polish calendar, sponsored by Mobil Delvac. 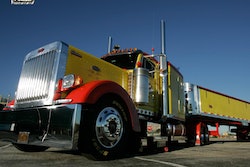 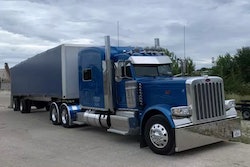