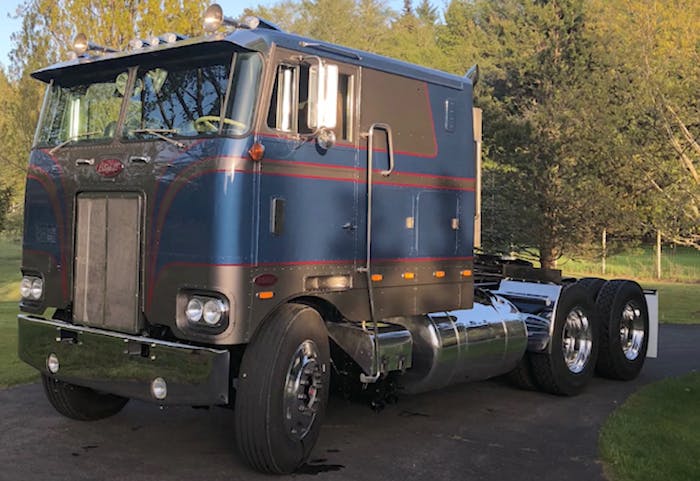 In the two videos below, get a view of a number of trucks from 1976-1980 that participated in the truck show portion of ATHS’ virtual event.

One truck featured in the first video below is a 1976 Peterbilt 352 with a 110-inch cab, owned by Rufus Clark in Gig Harbor, Washington. According to the truck’s owner, the rig at one time was used to haul equipment for country music legend Waylon Jennings.

One of the many rigs in the second video is a 1980 Kenworth K100, owned by Russell Spawn in Omaha, Nebraska. Spawn is the third owner of the truck. He said he knew the two previous owners and has known about the truck since it was new. It still sports its original paint and has undergone a medium restoration to keep it as original as possible. 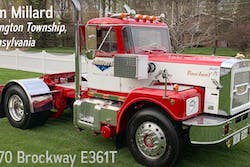 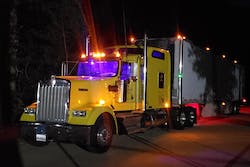 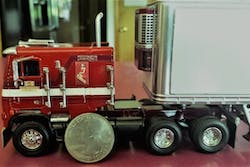 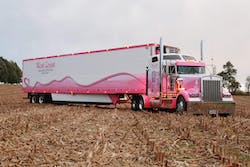